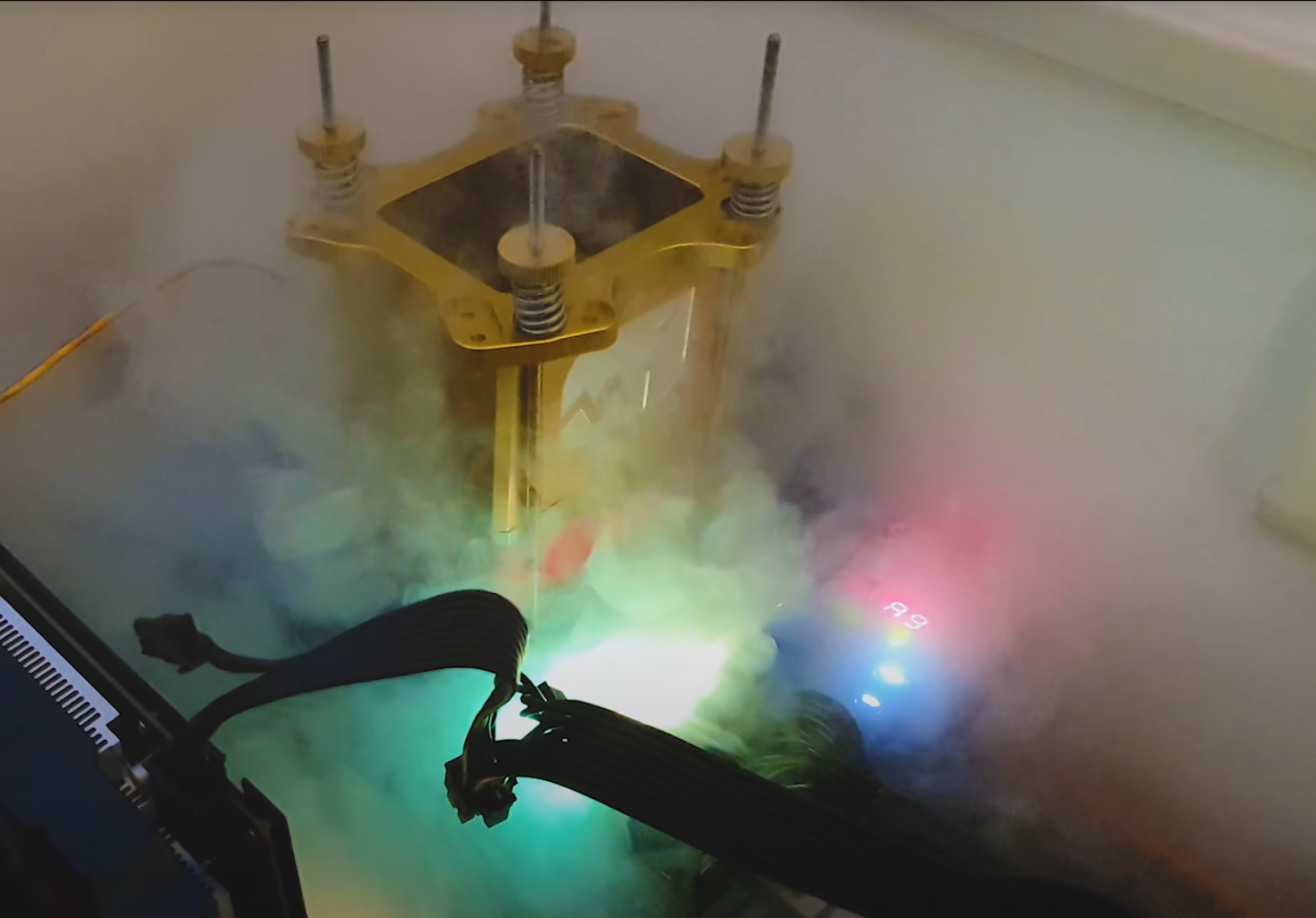 An Indian YouTube channel, PC Wale, has pushed the Intel Core i9-11900K Rocket Lake CPU past 6 GHz which is the highest frequency we have seen the CPU run at prior to its launch next week. The Core i9-11900K CPU tested here was supplied by Intel as a part of its reviewer kit and hence, we only get to see the frequency being achieved on the test setup on no actual benchmarks at this insane of an overclock.

PC Wale states that the CPUs (Core i9-11900K & Core i5-11600K) were supplied by Intel themselves and as such, they cannot provide any benchmarks but since LN2 results are (kinda) not restricted by the NDA, they went ahead to post the maximum frequency they achieved on their samples. It is stated that both CPUs hit over 6 GHz though only the Core i9-11900K is shown during the entire video which you can see below.

The XOC BIOS which allows for voltages to be pushed up to 2V was provided by SafeDisk who is a well-known overclocker from South Korea and also does in-house overclocking for ASUS. The board used was the ASUS ROG Maximus XIII HERO which is also part of the reviewers kit which Intel sent out. You can see that the testers were able to push the Intel Core i9-11900K up to 6.5 GHz with a voltage supply of 1.7V.

They also tried pushing the CPU past 6.5 GHz but that resulted in a hard crash. The testers also mention that they could've gone past 7 GHz but the BIOS in its current state is flimsy at best so they'd wait after launch for things to get better. We can also expect more pro overclockers to post their own LN2 results at the launch of the Intel Core i9-11900K CPU which is the 30th of March.

Overclocker, ROG-Fisher, has also managed to push his Intel Core i9-11900K Desktop CPU even further with a 7 GHz overclock (7048 MHz to be precise) on the ASUS ROG Maximus XIII APEX on LN2 cooling. The overclocker used a voltage of 1.873V which means that he has an even better BIOS than the one used by PC Wale. The CPU-z entry can be found below but hasn't been verified yet. 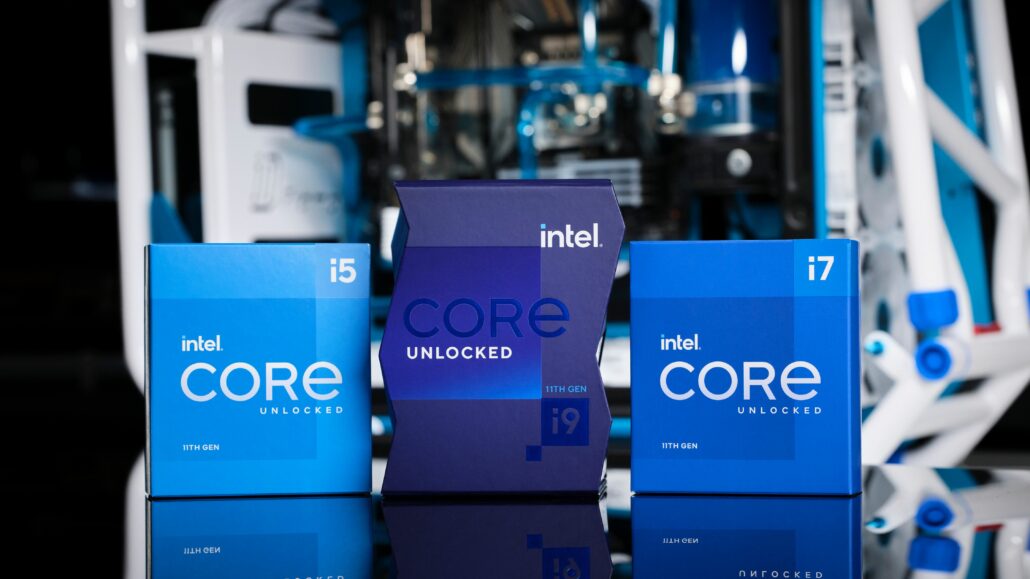