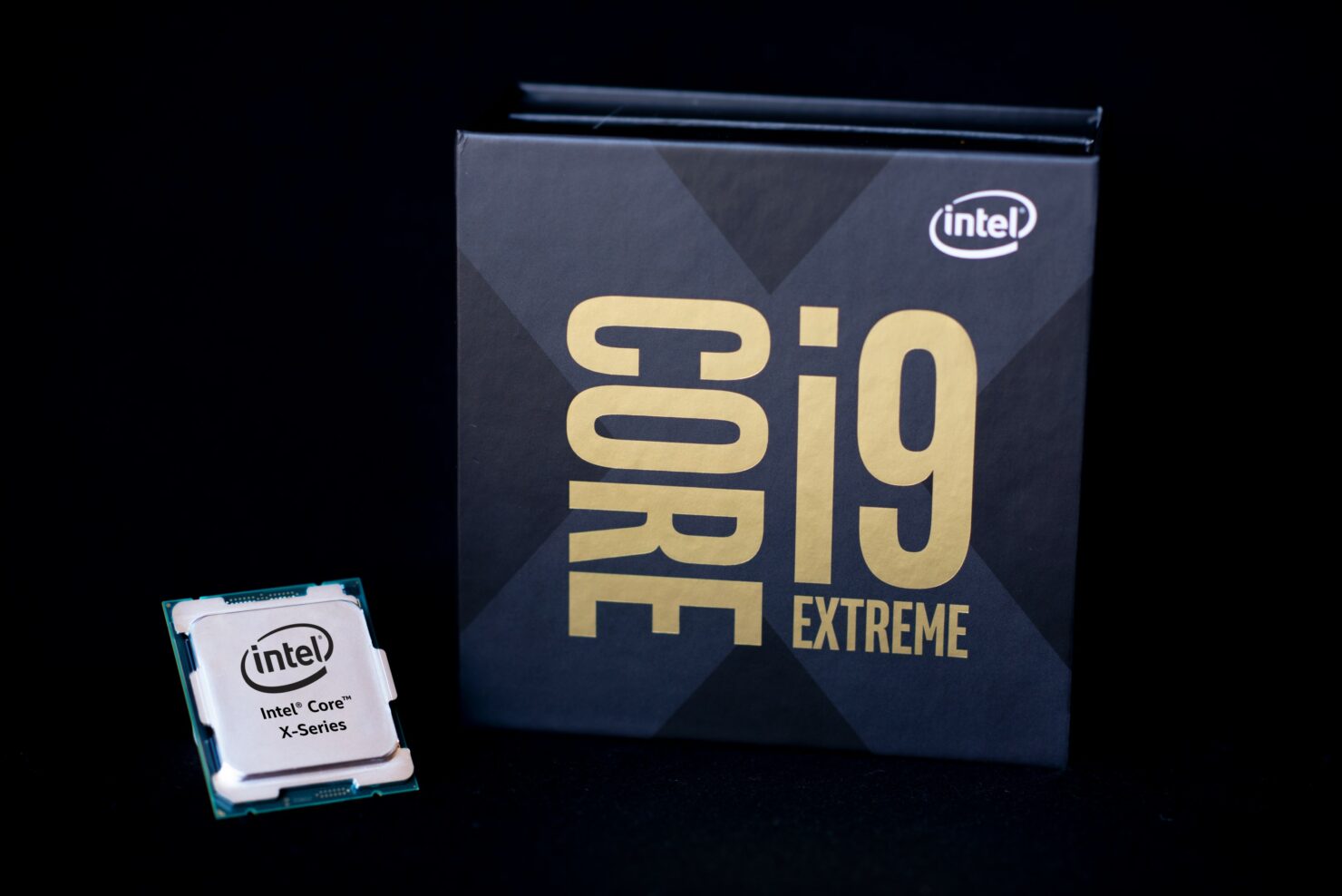 While Intel's X299 may not have much fuel left in it against the Ryzen or Threadripper parts, Intel still seems to be focusing their attention on the 3-year-old platform in the HEDT space if the latest rumors are to be believed, readying yet another 10th Gen Core i9 CPU.

Yep, you heard it all, according to Computerbase, Intel's board partners have revealed that the blue giant is working on yet another 10th generation HEDT CPU. It looks like Intel wasn't that impressed with the glowing reviews that the Core i9-10980XE received so they have or are deciding to offer a new chip with an even cooler (or hotter in this case) name, the Core i9-10990XE. The CPU is stated to be in the early validation stage.

Ok so coming to the specifications of this not so mysterious chip, we are looking at 22 cores and 44 threads. It seems like the processor features the XCC (Extreme Core Count) die instead of the HCC (High Core Count) die that is featured on existing 10th Gen HEDT parts. The HCC die maxes out at 18 cores and 36 threads while the XCC die maxes out at 28 cores and 56 threads. This is why extra validation is required because an XCC die won't just magically work on an LGA 2066 socket and there have to be a few key design changes to accommodate the new chip. There's also going to be 30.25 MB of L3 cache on this chip.

In terms of clocks, another rumor on Chiphell (via Videocardz) states that this chip has a 4.0 GHz all-core frequency out of the box with a TDP of 380W. This is almost twice the TDP figure of an Intel Core i9-10980XE. But here's the interesting part, it is said to boost to 5.0 GHz across all cores making it sound a hell of a lot like the Core i9-9990XE which had a 5.0 GHz all-core boost clock and a TDP of 255W. But do keep this in mind that the 380W figure is just for the base frequency and this chip could actually consume over 1000 Watts of power from the socket considering the Core i9-9990XE consumed around 600-700 Watts of power when pushing all of its cores to 5.0 GHz and that was a 14 core part.

The folks over at Chiphell were kind enough to show us the performance figures of the chip in the Cinebench R20 benchmark (even if they might not be real), scoring up to 14000 points which puts it slightly ahead of the 24 core Ryzen Threadripper 3960X.  Now the two things to focus here would be whether Intel will offer this chip around the $1500 or the $2000 US bracket. $1500 would make it a great choice for users who want to stick the Intel route while benefitting from higher core clock that the 10990XE would have to offer over the Threadripper 3960X while a $2000 US pricing would make it another DOA part against the 3970X.

The other thing is the power draw and Intel might like to downplay by saying real HEDT users don't care about power consumption (they might even come up with their own 'Real World Power figures) but we will have to wait for more information about this chip. This processor would definitely be recommended for compatibility on the higher end X299 motherboards as the power delivery required to keep it up and running would have to be insane, just like the chip itself.