Intel Core i7-8086K Delidded and Overclocked To 7.24 GHz Across All Cores on LN2 Cooling 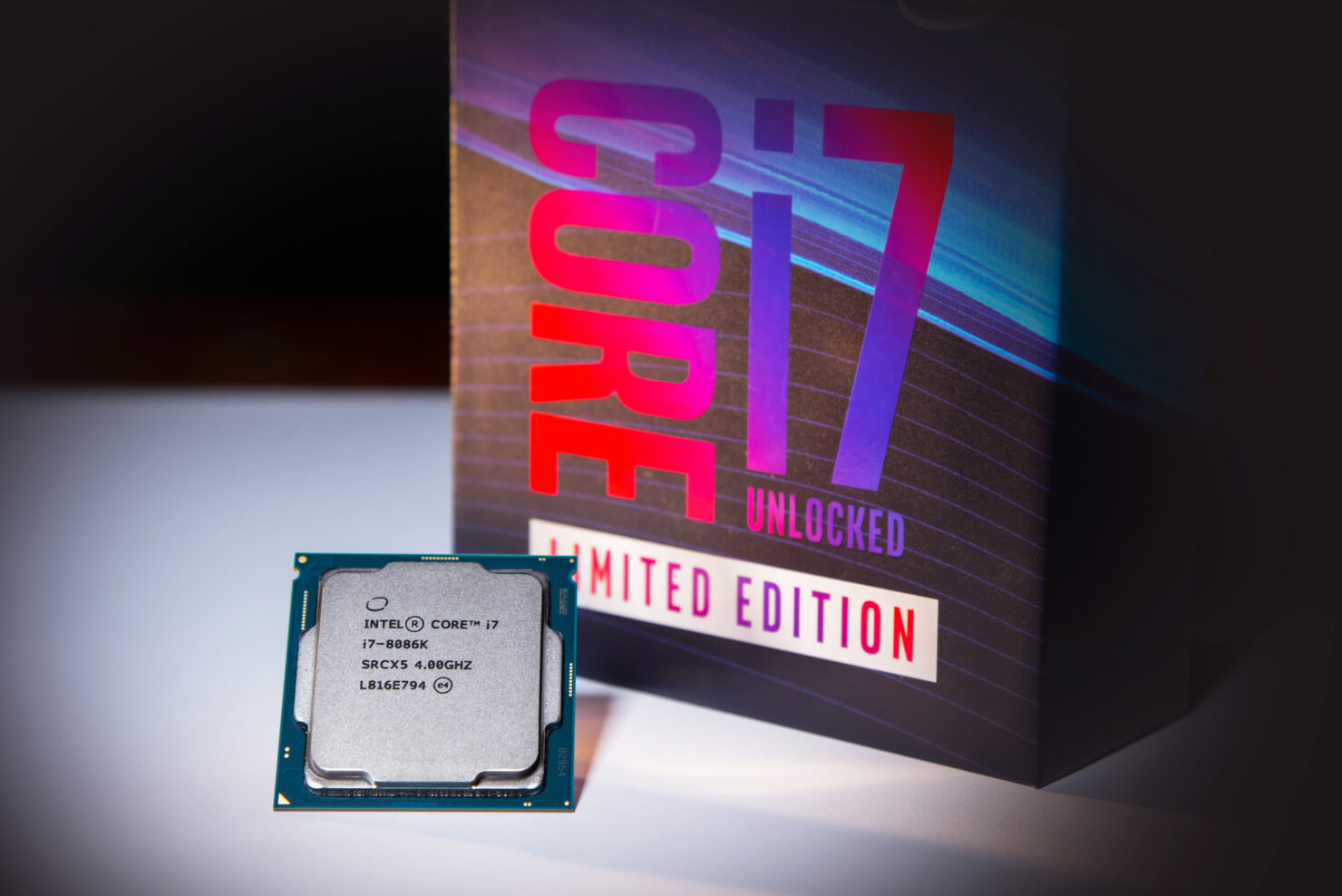 Intel announced their Core i7-8086K processor a few days ago to mark the 40th Anniversary of their 8086 chip that started the x86 revolution. The anniversary edition that uses binned dies is clocked higher than the Core i7-8700K out of the box but overclockers are pushing it beyond its limits using LN2 cooling.

We are looking at a base clock of 4.00 GHz which boosts all the way up to 5.0 GHz. The 5.0 GHz boost clock is single-core and all core boost is rated at 4.4 GHz but mostly stable at 4.3 GHz unless provided proper cooling. The processor, being a ‘K’ SKU can be further overclocked but we don’t expect large gains in overclocking considering the 95W TDP can be a barrier for most users. Still, anything above the 5 GHz mark would be a nice extra gain in performance for enthusiasts.

The processor used by Der8aer at the G.Skill booth was delidded and cooled under LN2 which reached temperatures of -185C. A volta supply of 1.85V was used and the clocks were gradually pushed until the processor hit 7.24 GHz across all cores. 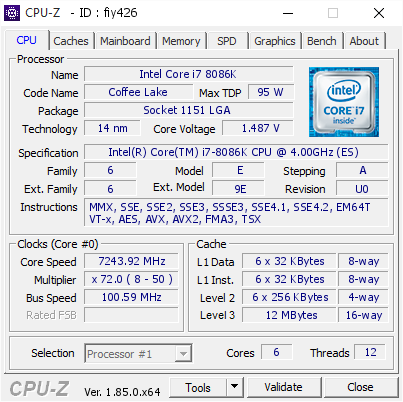 While it didn't break the Core i7-8700K overclock world record which sits at 7.409 GHz, the overclock on the 8086K is an achievement in itself. It is always interesting to see new CPUs getting such overclocking treatment right after launch and the same can be said for the 8086K overclocking spree. The Intel Core i7-8086K will have a price of $429 US at launch on 8th June.