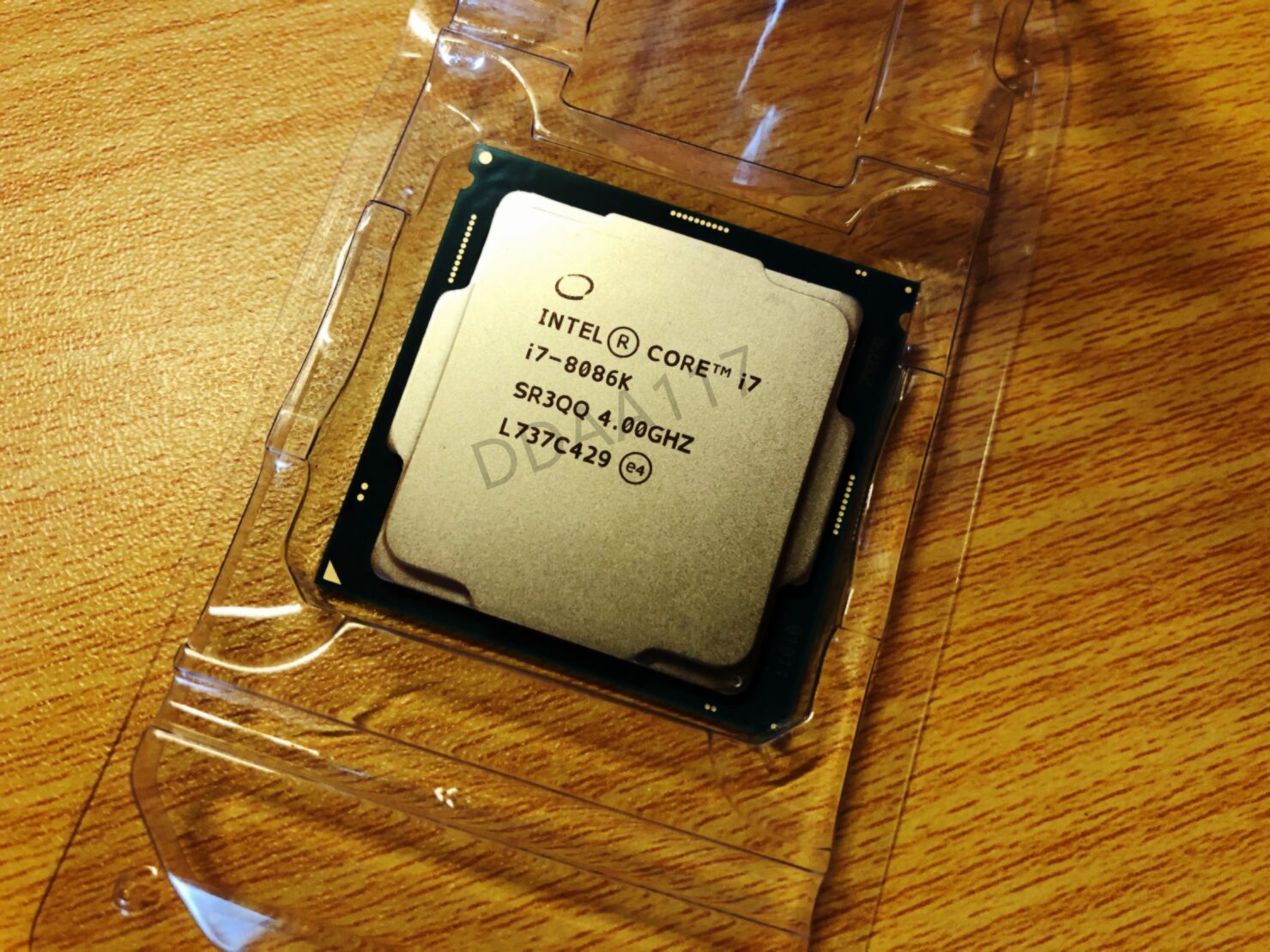 It looks like the Intel Core i7-8086K processor has finally been confirmed by Overclockers.co.uk's Gibbo. The CPU which has been rumored for a while now is said to be announced at Computex and will be up for pre-order, starting 8th of June.

The Intel Core i7-8086K processor will be an anniversary model to mark 40 years since the release of Intel's iconic 8086 microprocessor. This will be the second-anniversary edition mode that Intel has released with the first being the Pentium G3258 which marked the 20th anniversary of Intel's first Pentium chip. 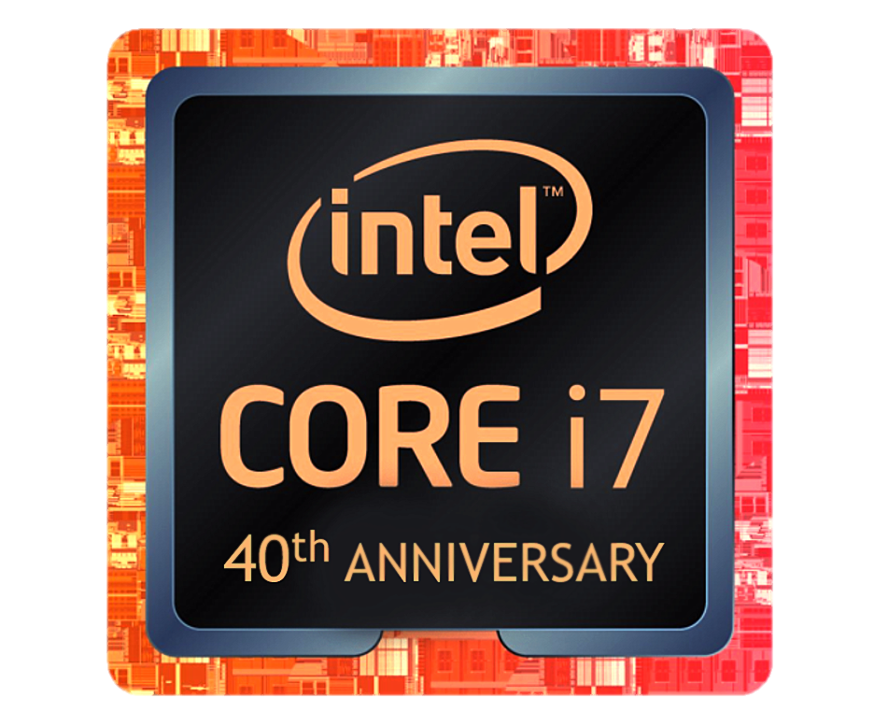 The Core i7-8086K will be the fastest 6 core processor that Intel has to offer while being similar in core configuration as the Core i7-8700K. It will feature 6 cores, 12 threads and 12 MB of L3 cache. The TDP is maintained at 95 Watts which is the same as the Core i7-8700K. The clock speeds are currently the fastest for an Intel 6 core processor. We are looking at a base clock of 4.00 GHz which boosts all the way up to 5.0 GHz. The 5.0 GHz boost clock is single-core and all core boost is rated at 4.4 GHz but mostly stable at 4.3 GHz unless provided proper cooling. We also covered a few benchmarks over here.

According to Gibo from OCUK, the chip is already listed by several retailers by the CPU codename (BX80684I78086K), however, it is stated that those who are advertising the chip currently would fall under the breach in NDA and won't be getting any stock. The most possible reaction would be that Intel would limit or delay the retailer stock who are caught performing such actions but will not entirely cancel their stock. OCUK themselves will be getting 1000 units so we can guess that the chip is most likely going to have good availability across the globe. The 8th June date is said to be for pre-orders only with a suggested price of around 400 Euros.

OCUK also mentions that they will be offering their own 8 Pack De-lidded binned variants with superior silver/copper IHS (integrated heatsink), albeit at a higher price. Intel is preparing to host a major keynote at Computex 2018 which we will be covering live from the event. The CPU will be announced at the event and we can also hope for some extra details on the Z390 platform and 8 core Coffee Lake-S processors.