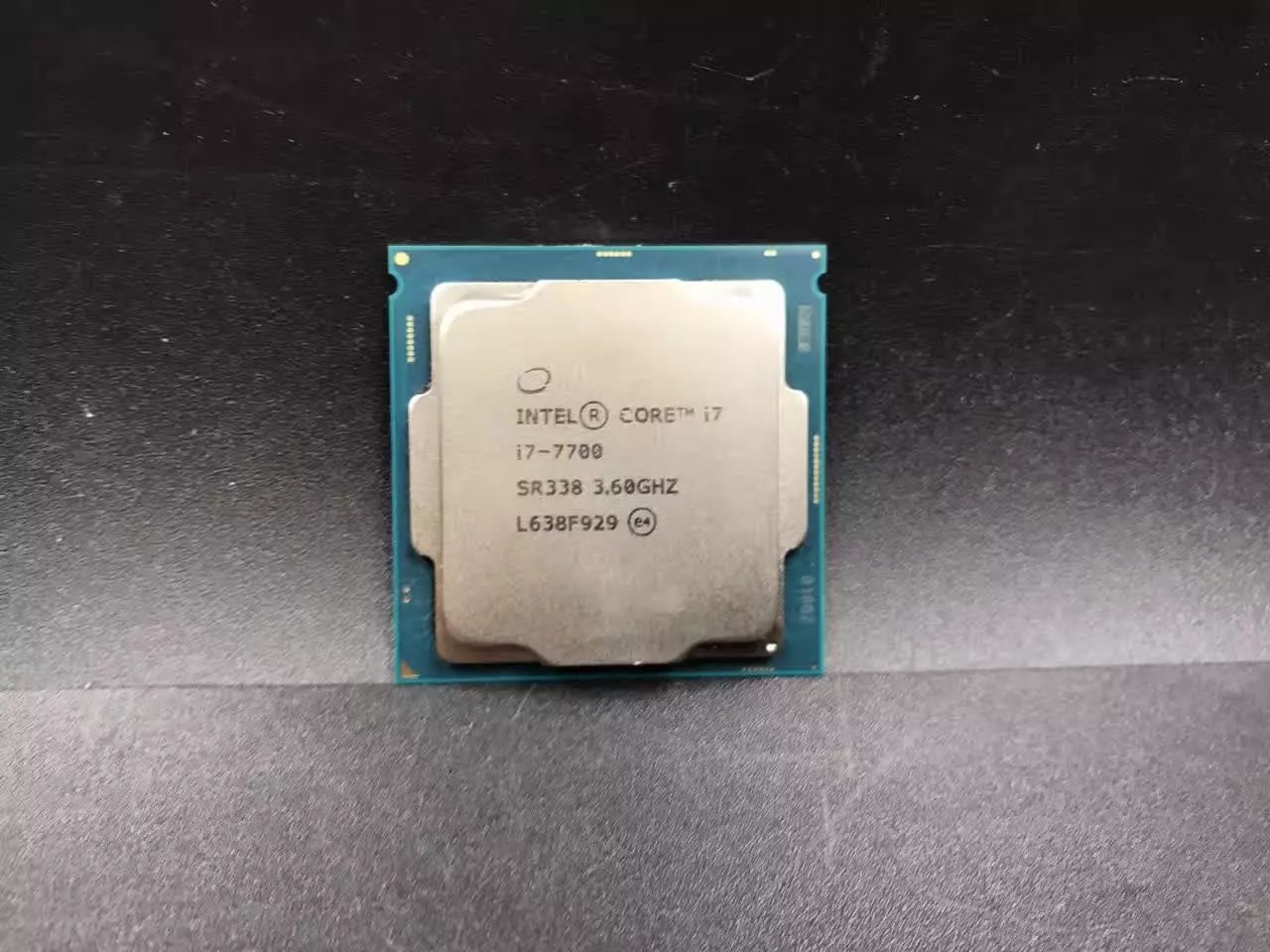 The first proper performance results of Intel's Core i7-7700K Kaby Lake CPU against the Core i7-6700K Skylake CPU have been posted by Tom's Hardware. Yesterday, we got to see the first results of the flagship Kaby Lake processor which is going to launch at CES 2017. Kaby Lake gets most of its architectural hierarchy from Skylake and next to no gains in the IPC department. The performance improvement come solely from the clock speed bump. The processor has been compared against the Core i7-6700K Skylake processor which is the flagship chip of the 6th generation family. Results include both reference and overclocked numbers which users would be interested to look at.

The testing was performed on a Gigabyte Z170X-Ultra Gaming motherboard with an updated firmware that will support Kaby Lake chips. Tom's Hardware reports that the motherboard was unable to read voltage reduction for the Core i7-7700K and resulted in higher power consumption than the Core i7-6700K. They had to manually set the firmware settings to automatic configuration otherwise the CPU was sipping in 1.30V at 4.50 GHz boost clocks.

As we saw in the earlier benchmarks, the Core i7-7700K gets most of its gains over the Core i7-6700K from the clock speed bump. All 3DMark Sky Diver and 3DMark Firestrike results are a gain over the Skylake part due to increase in physics score which calculates the CPU performance. PCMark 8 sees similar gains, nothing that is too shocking.

Cinebench R15 reports a score of 192.6 (Core i7-7700K) versus 180.4 (Core i7-6700K) in single threaded render while overclocked results yield scores of 207.5 (Core i7-7700K) versus 198.0 (Core i7-6700K). Same scenario is seen in the multi-threaded rendering test. Sandra Arithmetic and Multimedia tests also show good gains for the Kaby Lake chip while Cryptography and Memory bandwidth tests show no gain at all.

Games tested include Ashes of the Singularity, F1 2015, Talos Principle and Metro Last Light Redux. All games see increased FPS on the Kaby Lake chip but those aren't big enough to validate an upgrade to Kaby Lake from Skylake based platforms.

Yesterday, we saw similar results with the Core i7-7700K averaging around 80C and up to 100C when clocked past 4.9 GHz. These temperatures do not give a positive reflection of the upcoming K-Series chips. On the other hand, Core i7-7700K offers decent overclocking and performance out of the extra clocks.

The Intel Z270 platform is just around the corner which offers new features such as Optane memory support. The AMD Zen platform is also arriving soon and is looking quite competitive from the talks. AMD is holding a special Zen event in December prior to their release in Q1 2017. Whether Kaby Lake is good enough to tackle AMD's enthusiast-aimed Summit Ridge line remains to be seen.