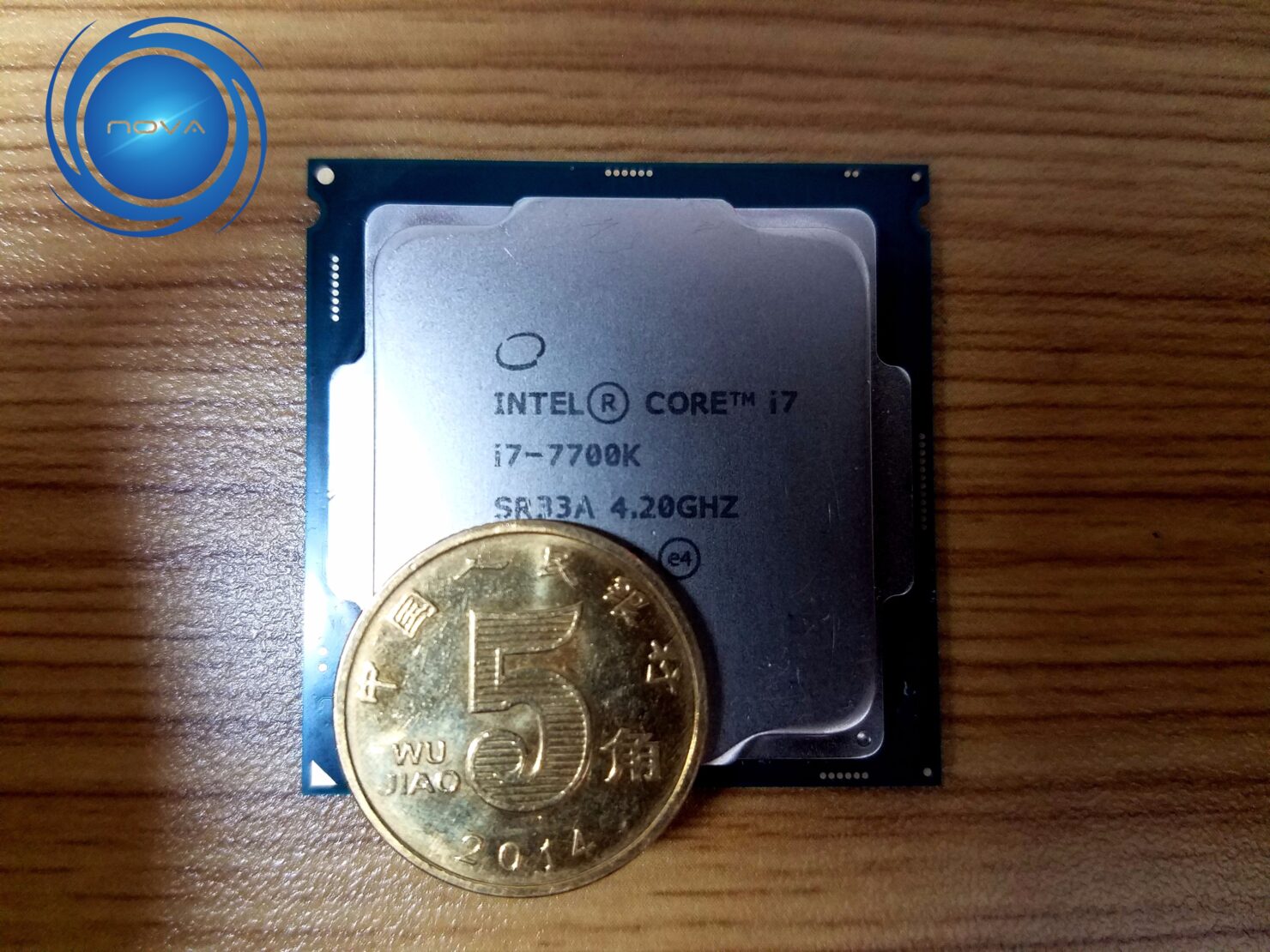 The first performance benchmarks of Intel's Core i7-7700K Kaby Lake CPU have been leaked over at Chinese forums. The benchmarks showcase the performance of Intel's 7th generation, flagship Core processor which is going to launch on 5th January at CES 2017 (Consumer Electronic Show).

Kaby Lake gets most of its architectural hierarchy from Skylake and next to no gains in the IPC department. The performance improvement come solely from the clock speed bump but is it enough to compensate for the new processor lineup? Let's find out.

By using the latest firmware update provided by MSI, they board booted up, supporting the Kaby Lake chip just fine. The CPU-Z shot shows the exact same specifications for the processor as listed above.

First up, we have that famous Chinese software which is known for installing a ton of spamware inside your PC and you can't even control it. The chip scored 377,544 points in the test. In Fritz Chess benchmark, the chip is scoring 17,049 kilo nodes per second. Cinebench R15 CPU performance is rated at 913 points.

AIDA64 numbers are pretty good and were tested with the native memory speed of 2133 MHz. The benchmark reported scores of 30188 MB/s Reads, 31137 MB/s Writes and 27000 MB/s Copy speeds. Finally, we have 3DMark 11 where the chip scored 8467 points on the extreme preset using the GTX 1070 card. During all tests, CPU temperature hovered around the 60C mark at the reference clock speeds. Overclockers should be eyeing beefier cooling that should go along fine with a K-Series chip.

Overclock benchmarks were performed at a clock speed of 5.0 GHz. The memory speeds were also pumped up to their max XMP profile which is 4133 MHz. This would result in some huge gains in memory intensive tests. In Cinebench R15, the chip scored 1089 points while Fritz Chess benchmark reported a score of 19891 Kilo Nodes per second. Both tests were performed with the native memory clocks since the overclock didn't hold up as well as expected.

The clock speed for the memory was bumped to 3100 MHz in 3DMark 11 which is the maximum this board can support with stability. Performance numbers were bumped to 8664 points on the extreme preset.

Our friend Zolkorn shared some interesting overclock details of the Core i7-7700K a few days ago. According to the findings, a Core i7-7700K chip was overclocked to 4.9 GHz easily at just 1.29V. The chip turned out as very stable during Prime95 CPU stress test. Temperatures however roamed around 100C which shows that the new chips could get really hot when overclocked. Same can be seen in the overclocking testing above.

From the looks of it, overclocking on Kaby Lake K-Series would vary from sample to sample. Some golden chips can handle higher overclocks at low voltages while the chip used in the 5 GHz performance testing used 1.49 V to reach the desired overclock frequency. 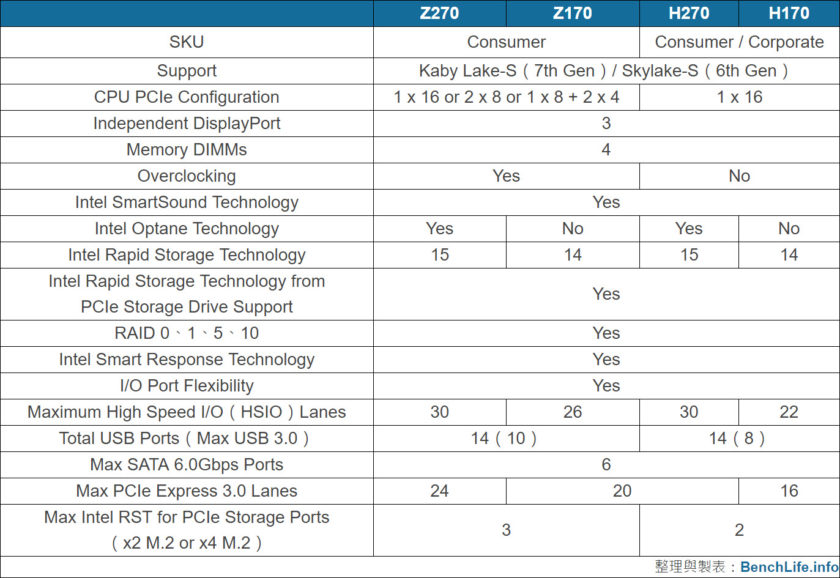 The entire Kaby Lake desktop lineup launches at CES 2017. It would be 4th January for some and 5th January for others, depending on the time zone. But that would be the day when motherboard makers and Intel them selves lift the NDA on Kaby Lake and 200-series products.

The Core i7-7700K is a nice update from i7-6700K and especially for those users who are still running Sandy Bridge or Ivy Bridge processors. The 200-series PCH platform brings a lot of new I/O capabilities and features to the consumer market so that alone is worth a look at. We hope to see more information on Z270 series motherboards really soon.