We know this from previous reports that Intel would launch the Core i7-4930MX as their flagship mobile processor on 3rd June 2013. The Haswell mobile chip would be based around the 22nm architecture and enhanced visual graphics chips to deliver better performance. 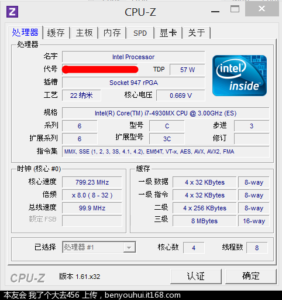 It would be some time before the faster Intel Iris Pro chips arrive with the HD 5200 graphics chips in Q3 2013. They would have two mobile processors, Core i7-4950 HQ and Core i7-4850 HQ as detailed here. Chinese forums benyouhui.it168 thought it would be nice to share some benchmarks of the Core i7-4930MX processor so they posted some AIDA 64 and 3DMark 11 benches along with gaming performance presentations giving us an idea how the chip performs in visual intensive titles. The results can be seen below, Gaming benchmarks can be seen here. 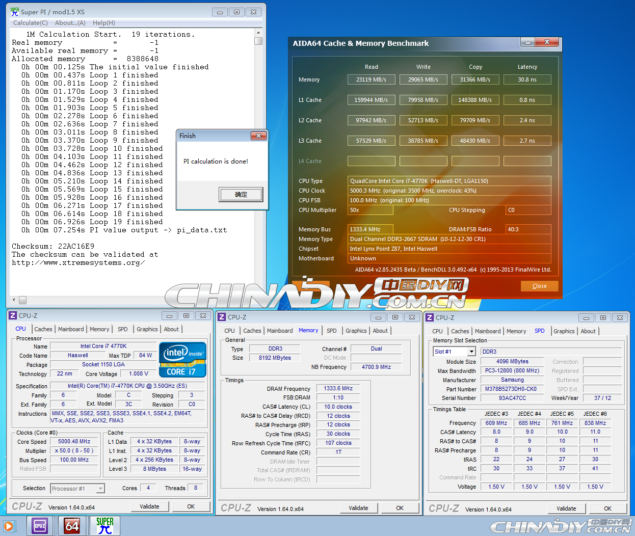 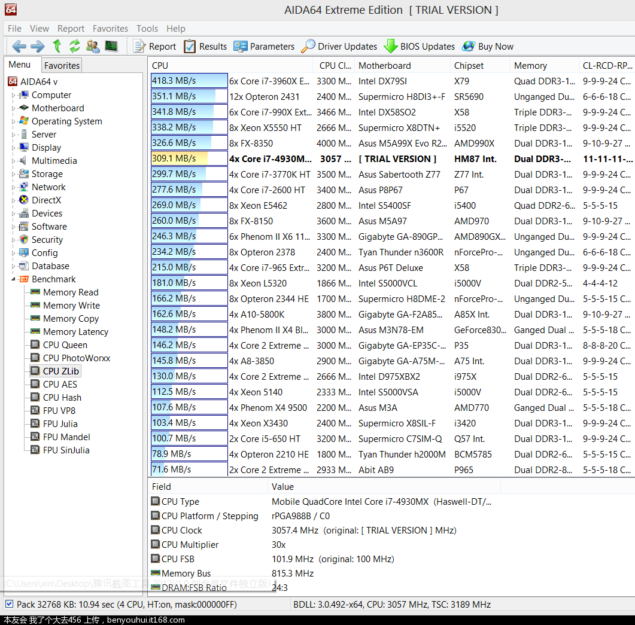 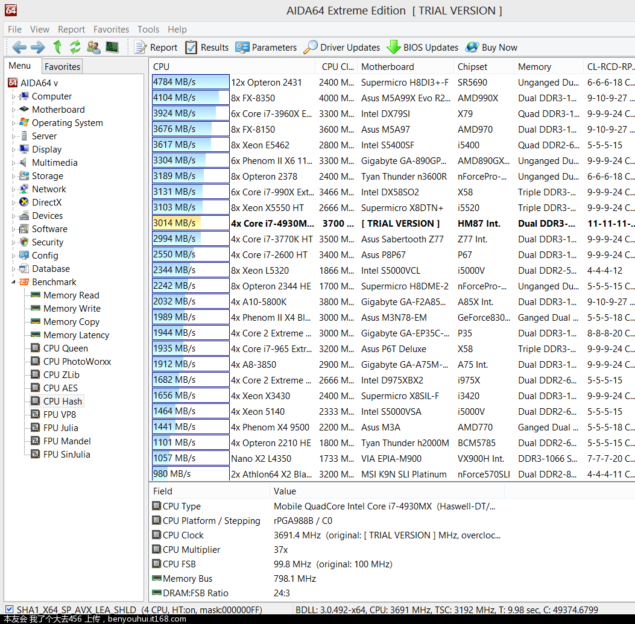