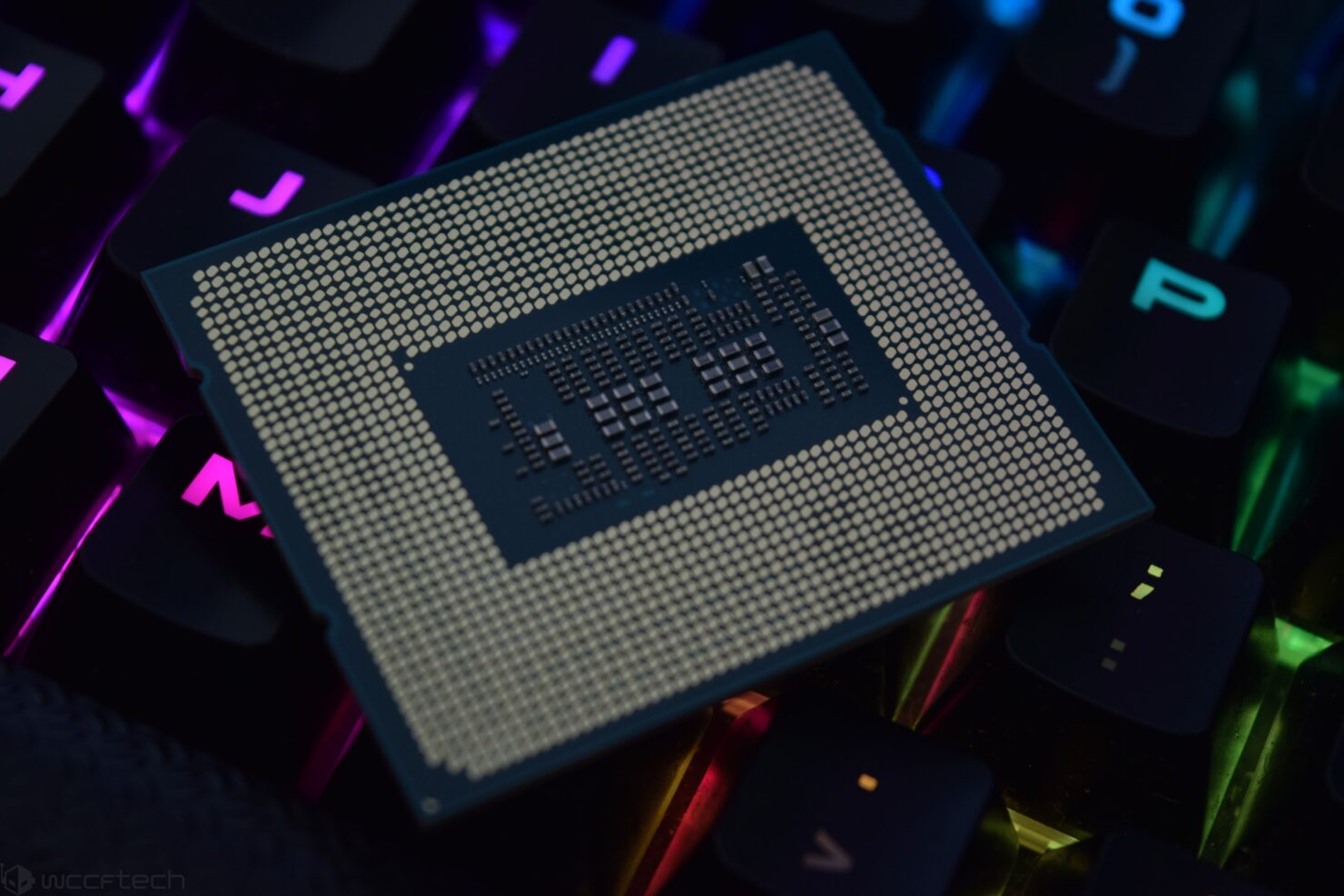 With Intel done with its first round of unlocked chips, the blue team will now get their Non-K and mainstream 600-series motherboards out in the market. Most mainstream & budget PC builders are waiting for the Non-K parts as they cost less and offer nearly similar performance. We detailed the specifications of several Non-K chips a few days ago but the focus today is the Core i7-12700. 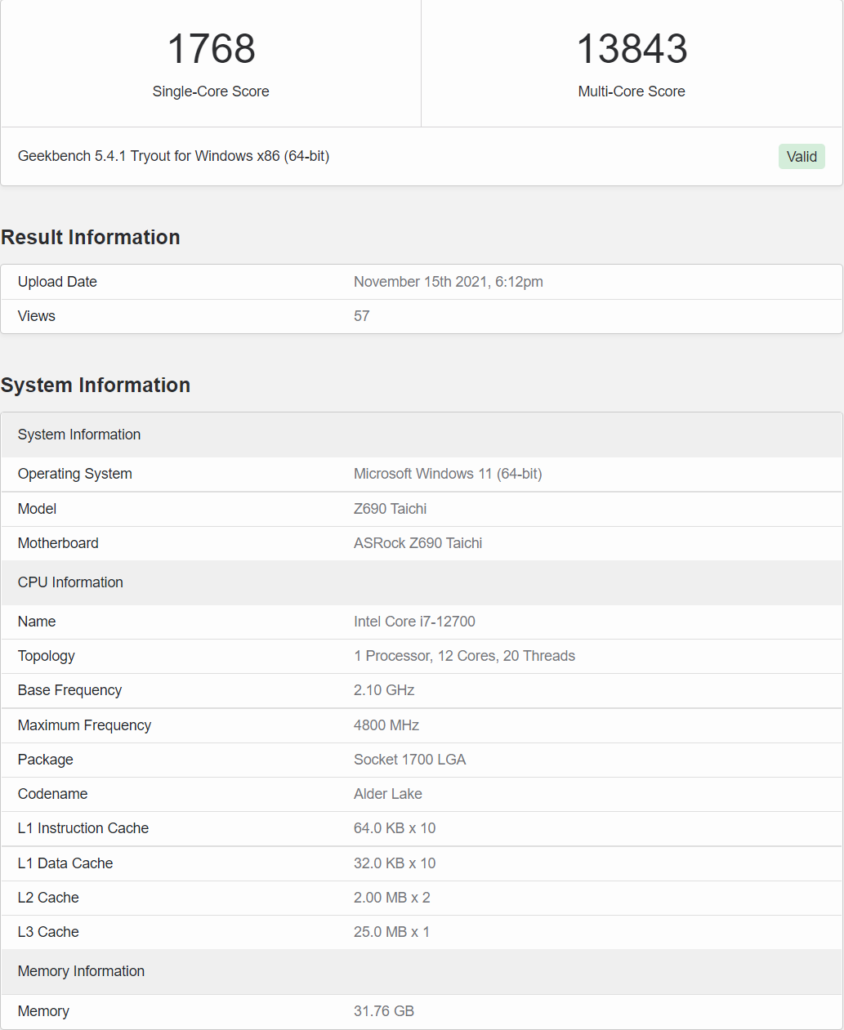