Intel's Core i7-11700K which is an 8 core Rocket Lake Desktop CPU has been listed by the German retailer, Mindfactory. Mindfactory is the biggest retailer in Germany and is well-known in the PC market for their sales statistics in which AMD has been dominating the charts for three years in a row. 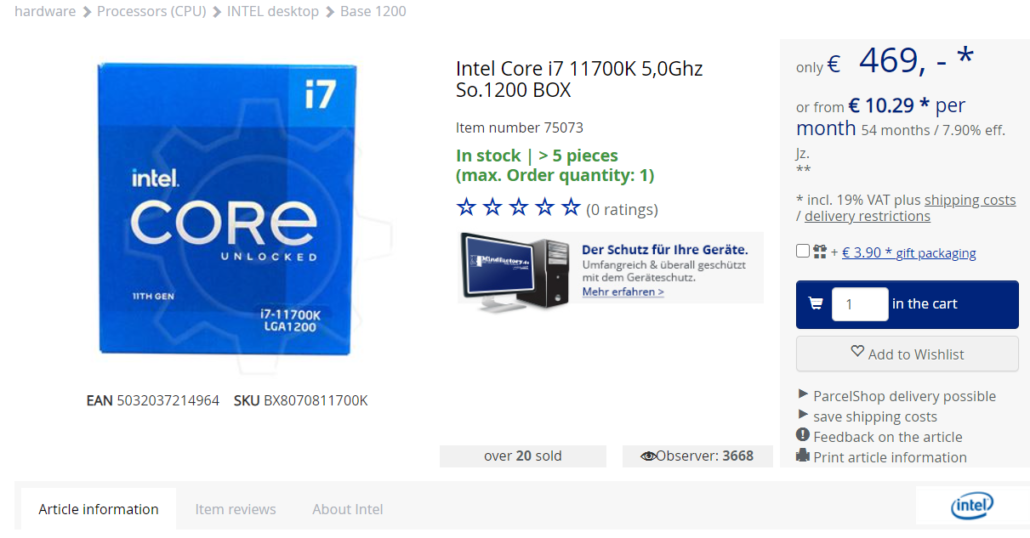 Now, this can be attributed to a few reasons, primarily the preliminary pre-order posting. Do note that we reported just a few days back that Intel won't be opening 11th Gen Rocket Lake CPUs for pre-order until the 16th of March while the general availability is expected on the 30th of March, The price includes a VAT of 19% but we do expect final pricing around $350 US for the Core i7. 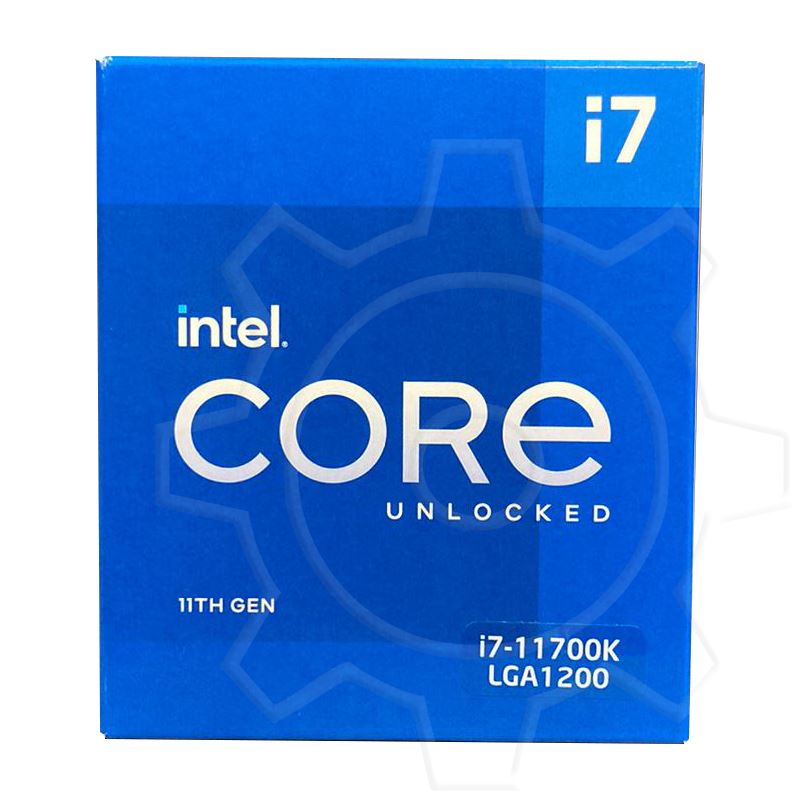 We can also note that the boxed package picture posted over at Mind Factory is slightly different than the ones that leaked out. It is possible that this could be an earlier design and the final one is more reminiscent of the 2021 Intel logos as reported here.