Intel Puts Connected Devices Portfolio Of 400+ Patents Up For Auction 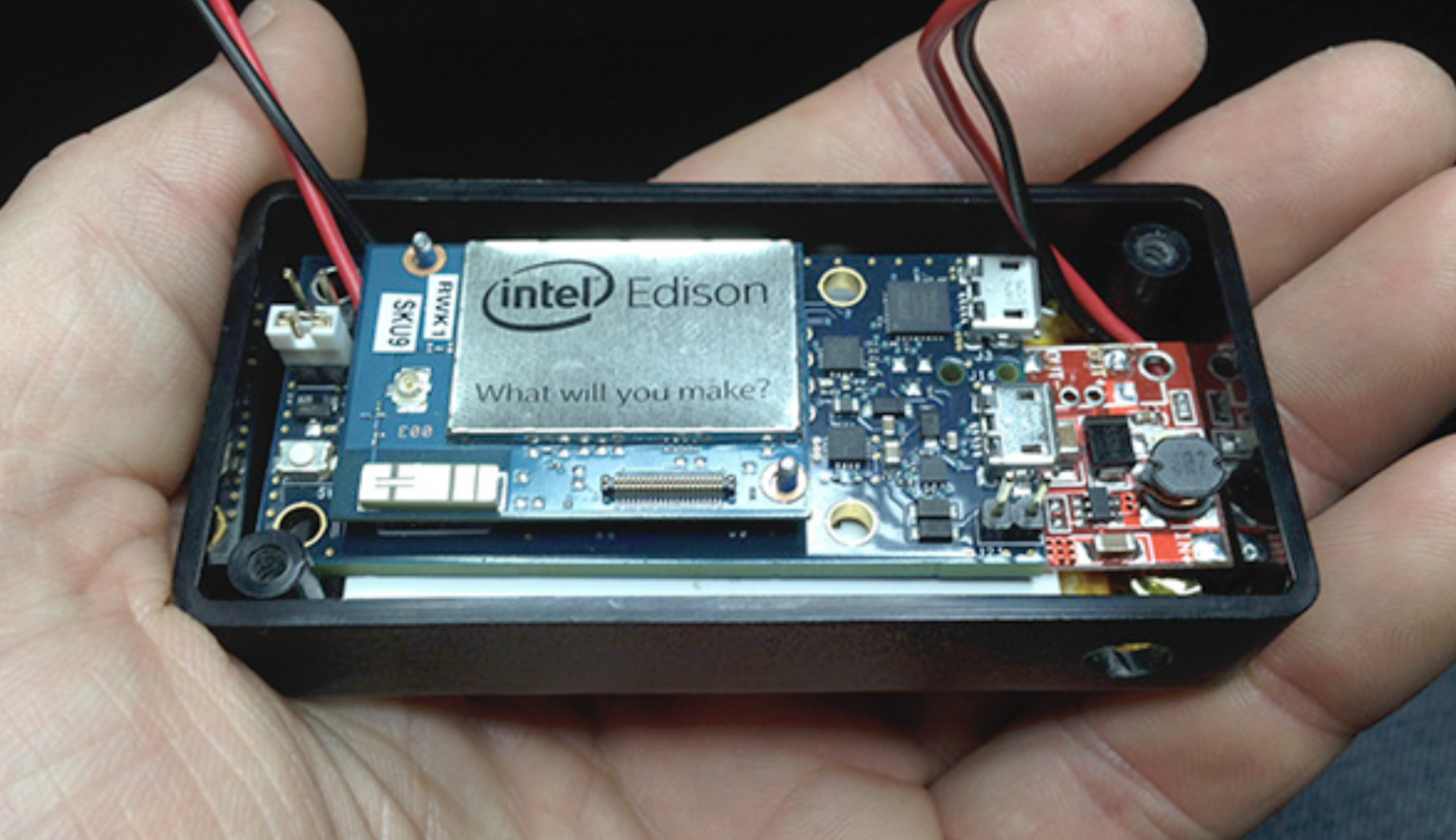 Santa Clara chip giant Intel Corporation (NASDAQ:INTC) sold its wireless technology portfolio for mobile and other devices to Apple Inc in July. As a result of the deal, 2,200 Intel employees moved over to Apple, and the Cupertino-based company also gained control over Intel's intellectual property, equipment and leases.

The deal cost Apple (NASDAQ:AAPL) $1.5 billion and is thought by many to mark the first step in custom cellular modems from the company. Apple already designs its own processors for the iPhone and iPad lineups, and with 5G networks creeping their way across the world, the company is rumored to be looking at methods to shift its dependence away from other companies in the cellular department as well.

Intel (NASDAQ:INTC) at the time of the acquisition claimed that the deal would let it free up resources to develop 5G equipment for personal computers, network operators and even the internet of things. Now, as we exit 2019, a report from IAM states that Intel is putting up more of its patents up for actions. Take a look below for more details.

According to the details, Intel had two patent portfolios left after it concluded the deal with Apple, and the company is putting the smaller of these portfolios up for sale. Technologies in this collection deal with connected devices, with more than 80 patent families and 400 patents. Out of these 400 or so patents, 73 have been 'claim charted' - or been involved in instances where their covered technologies were infringed upon. 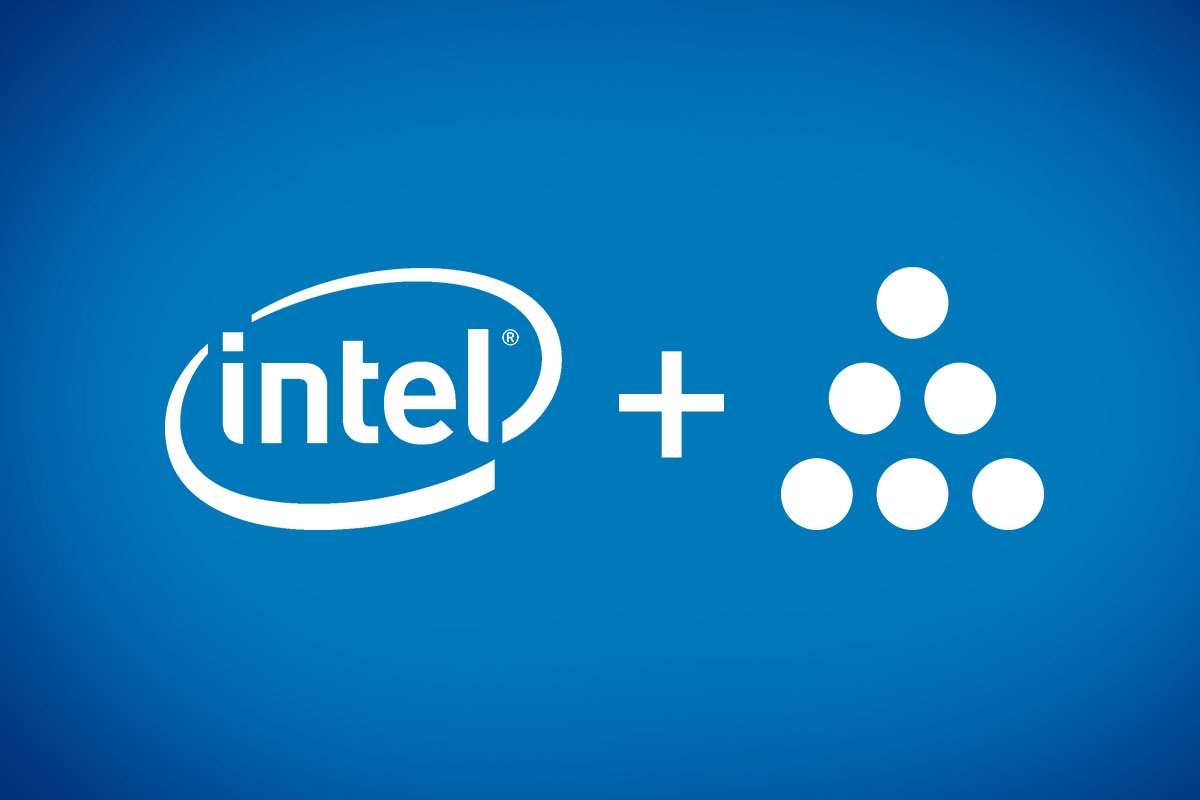 Additionally, IAM reports that more than 95 of the patents have been used as a basis by the United States Patents and Trademark Office to reject patent applications made by third parties. More than 55 patents formed the basis of a '103 rejection', in which new patents are rejected when the majority of a new patent is already covered by an existing one. More than 45 patents have caused '102 rejections', in which new patents are rejected when some of their claims have already been patented beforehand.

Intel (NASDAQ:INTC) expects non-binding indications of interest from potential buyers by the end of March 2020, and the company will prefer that buyers consider the full portfolio of assets as opposed to individual or patent groups. With 5G around the corner and the internet of things expected to benefit in a big way from the next-generation cellular connectivity standard, Intel's patent portfolio could help existing companies develop new technologies and avoid litigation. It can also help startups gain a foothold in a market that will expand over the next couple of years.