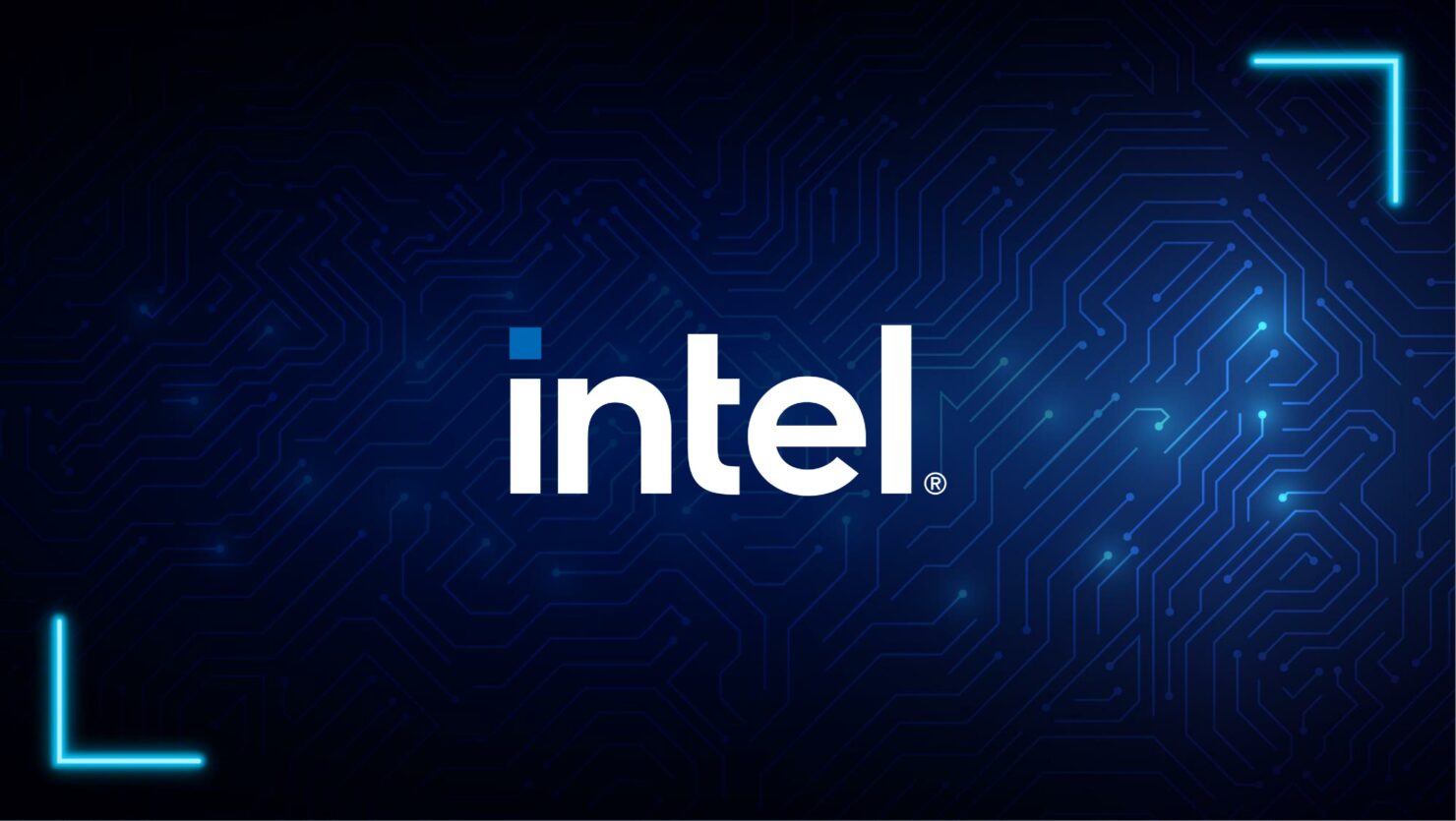 Intel Corporation's chief executive officer Mr. Patrick Gelsinger is visiting Taiwan to meet with his company's supply chain partners and potentially negotiate a deal with the Taiwan Semiconductor Manufacturing Company (TSMC) for the latter's 3-nanometer (nm) semiconductor process. His visit comes after a week of hot back and forth between Mr. Gelsinger and TSMC's current and former executives over the Intel chief's belief that geopolitical uncertainty in the island is a risk to global chip fabrication. Taiwan, home to TSMC, has seen itself become the center of advanced global semiconductor manufacturing, owing to its strong customer partnerships and rapid technological advances.

Prior to making the trip, which saw him land in Taiwan yesterday evening local time, the Intel executive released a video in which he praised TSMC's progress in chip manufacturing and the advances this has enabled in the industry. This appeared as an attempt to cool down the rhetoric between him and TSMC, which erupted after Mr. Gelsinger highlighted earlier this month how a Chinese incursion into Taiwan's air defense buffer zone made him uneasy about the region housing most of the world's advanced chip manufacturing facilities.

Mr. Gelsinger made the comments on two separate occasions, first at a Credit Suisse event and then at the Fortune Brainstorm Technology Conference in California. These appeared to be a part of his effort to secure more subsidies for Intel Corporation from the U.S. government, as the world's largest chipmaker plans to not only rapidly accelerate its manufacturing progress, but also enter the contract chip manufacturing industry which is currently being dominated by TSMC, a company responsible for supplying chips to Intel's competitors and the Cupertino technology giant Apple, Inc among other customers such as Qualcomm Incorporated.

At the Credit Suisse event Mr. Gelsinger had stated that:

Mentioning TSMC in the video, the Intel chief commented:

At the heart of much of this innovation in digitization is Taiwan! Home to an entire vibrant ecosystem that weaves together technology, culture, business and competition together as a hub in our industry. It is nothing short of amazing what Taiwan has become in the last several decades! Taiwan is also home to more than a thousand wonderful Intel employees who have been working closely with our Taiwan customers and products for the last 36 years to deliver leadership products.

And prominent among these partnerships is our long standing relationship with TSMC. TSMC has unlocked the magic of silicon for us and others in the industry in so many ways creating products that would otherwise never have existed. What TSMC has done is spectacular.

Mr. Gelsinger is expected to discuss procuring products built on the 3nm node from TSMC, according to industry rumors. The potential deal will be beneficial for both companies, with Intel being able to push out new products in the market and TSMC recovering more investment costs for the new manufacturing technology. Industry sources also believe that should a potential deal materialize, then Intel can become one of TSMC's largest customers - at least for the 3nm process.

Its impact on other companies is uncertain, as only Apple is believed to immediately procure the latest products from TSMC. The fab's other customers, such as Advanced Micro Devices, Inc and Qualcomm Incorporated generally wait for these products, and both are also reportedly considering a partnership with Korean foundry Samsung Foundry, due to dissatisfaction from the close relationship between TSMC and Apple.