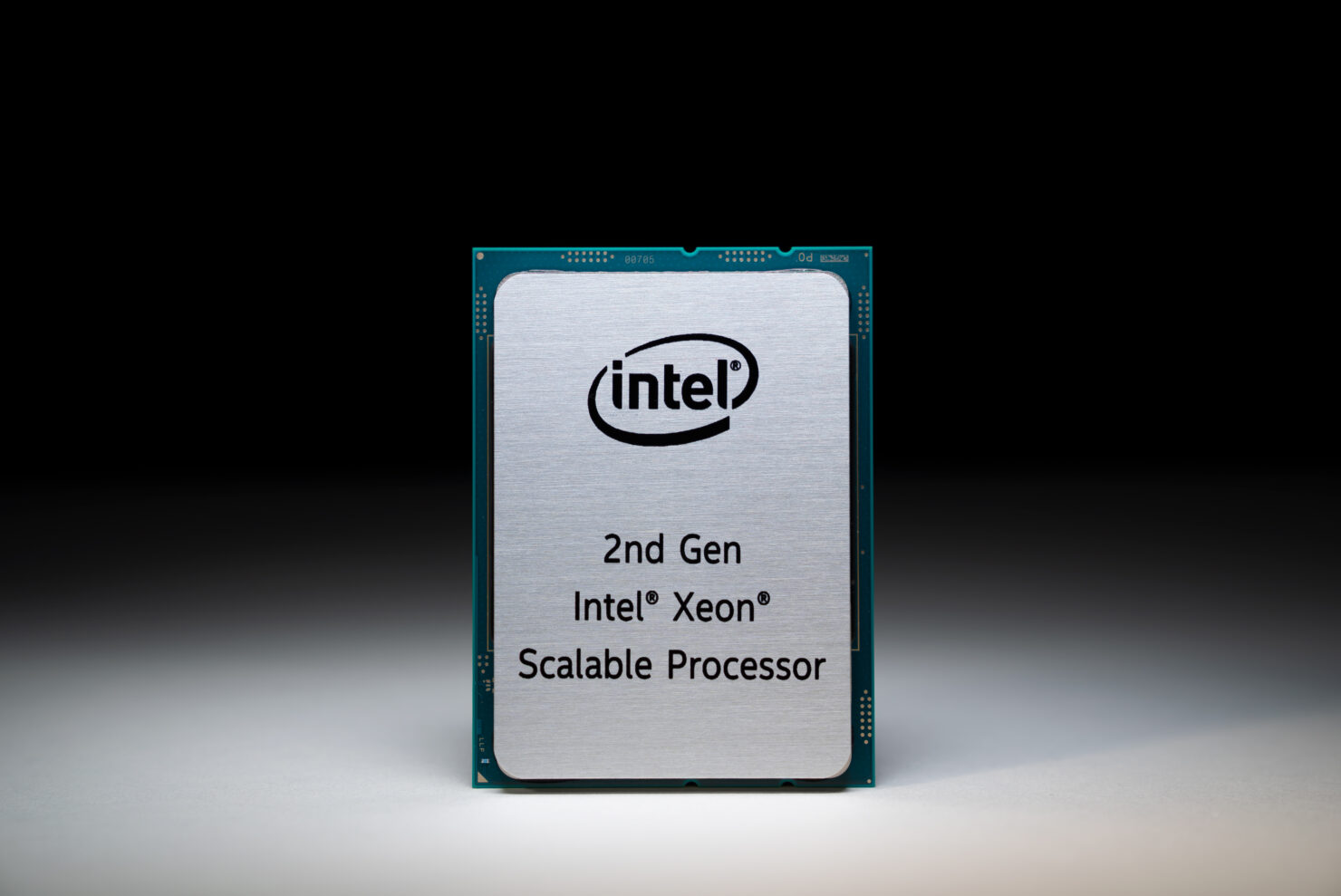 Intel's Cascade Lake-SP Xeon workstation family has leaked out including the fastest Xeon W-3275 model which would be rocking up to 28 cores. The Cascade Lake-SP lineup replaces the Skylake-SP processors that launched last year and would be featuring at least six SKUs that are mentioned in the leak.

As you can tell, each processor is a minor update over the existing Skylake-SP models. The small changes include a slightly optimized process node with which Intel can now squeeze out higher frequencies and security patches for the Spectre and Meltdown exploits. The one major difference would be the platform itself with all Cascade Lake-SP Xeon W parts moving to the higher-end LGA 3647 socket. 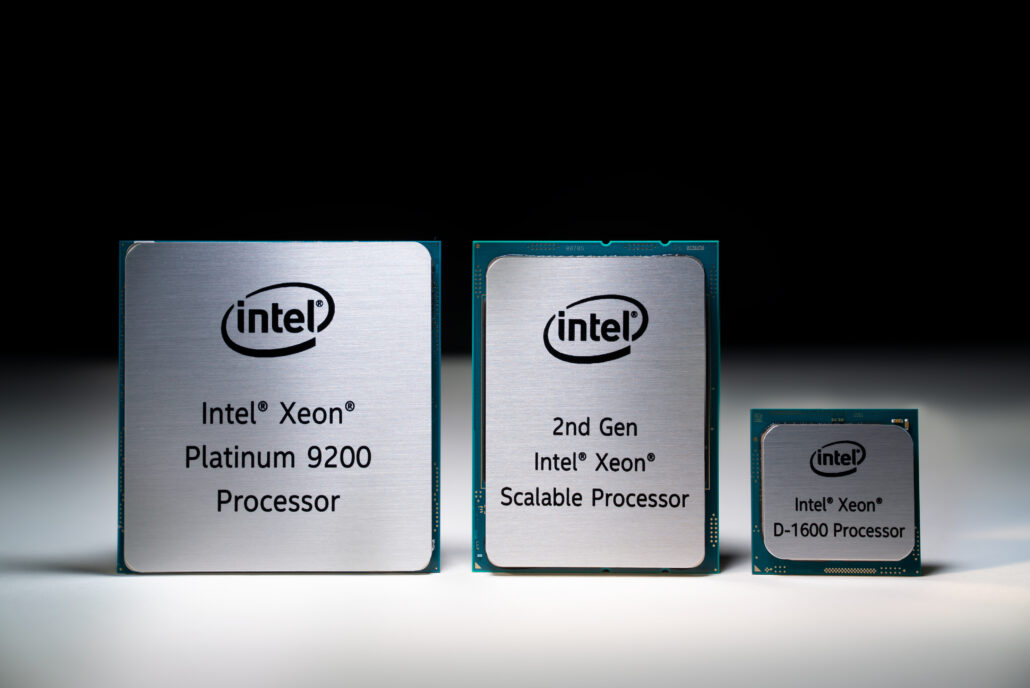 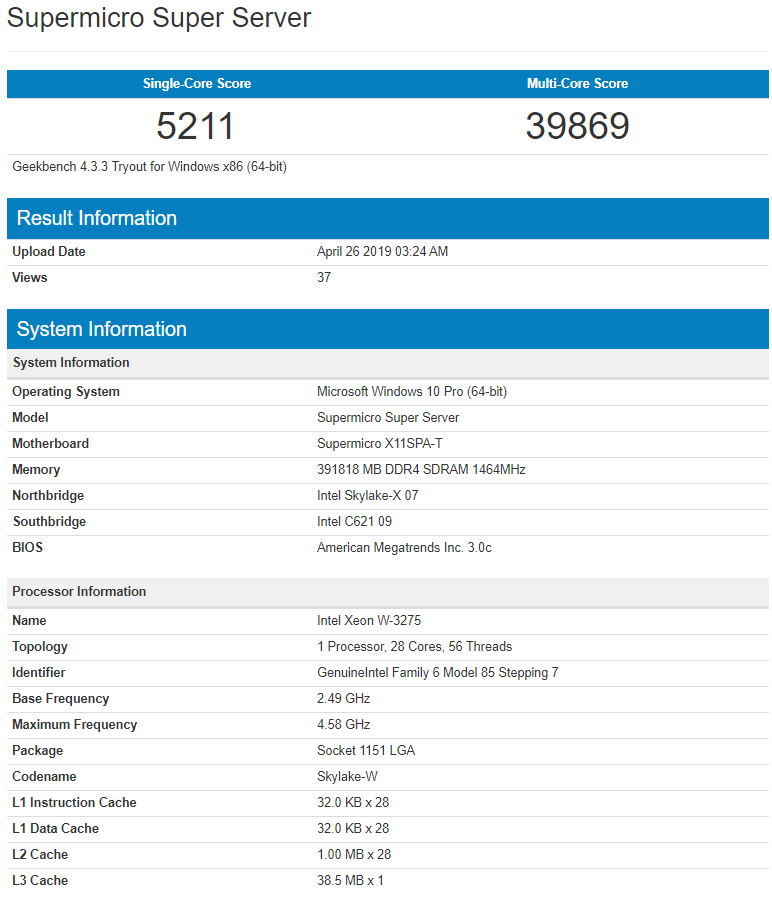 There's already a listing of the Xeon W-3275 processor in Geekbench benchmark database which shows a single-core score of 5211 points and a multi-core score of 39869 points. The processor is tested on the Supremicro X11SPA-TF motherboard which is a very solid workstation motherboard featuring support for 2nd Generation Intel Xeon Scalable processors with TDPs of up to 205W that include the Xeon W-3000 series too. If users are looking for denser workstation solutions than ASRock Rack is offering one such motherboard which we talked about yesterday and offers same 205W CPU support.

Now that Intel is extending more LGA 3647 SKUs on their Xeon Workstation platform, chances are that they will start offering more SKUs on the HEDT platform too which currently only includes the Xeon W-3175X. The hexa-channel memory & the large I/O features along with more cost-effective models could reignite enthusiast interest for Intel's HEDT CPUs if done right.