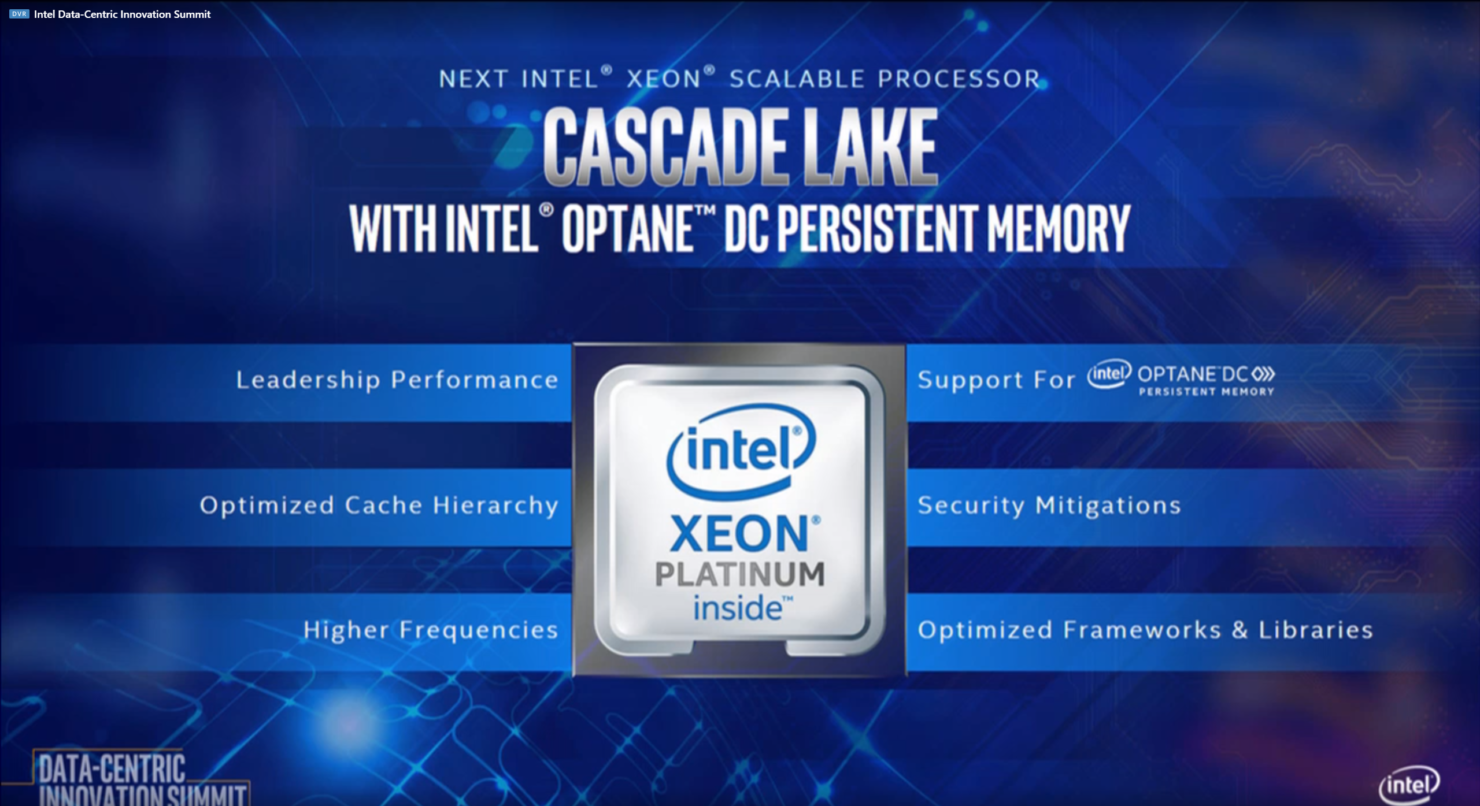 One of the biggest hardware events is drawing closer and closer and the rumor mill has started churning out its standard supply of leaks. This one comes from Chiphell (courtesy of Twitter user Momomo) and states that Intel will be releasing its Cascade Lake series of processors next month in April. This is a very likely timeframe everything considered and should see Intel position themselves competitively for the expected Ryzen 3000 (Desktop) launch in June.

Intel will be releasing Cascade Lake (LGA 3647) next month, Cascade Lake-X (LGA 2066) will launch at Computex

Now according to the source, who is an old member of Chiphell with a few successful leaks under their belt, Intel will be opting for a staggered launch schedule with the LGA 3647 processors launching first and the 2066 processors launching later in Computex. Cascade Lake-X is the successor to Kaby Lake-X (officially its a successor to Skylake, but don't let marketing names confuse you) and will be based on Intel's amazing 14nm++ node. The good thing about this process is that it is extremely mature and you can expect blazing fast clock speeds the likes of which we have very rarely seen (I am talking about ~5GHz boosts).

To those that are confused by the socket differentials, allow me to start from the beginning. Skylake is currently divided into two major parts, the one that you - the reader - are most probably familiar with is the LGA 2066 series. This includes the Skylake-X parts all the way up to the Core i9-9980XE flagship (for a grand total of 18 cores / 36 threads). Then we have the prosumer or ultra-HEDT part, the W-3175X processor series which is based on LGA 3647 series and features up to 28 cores. The new Cascade Lake launch is likely going to include Intel's mammoth 48-core AP processor that is supposedly at least 3.4x faster than AMD's EPYC offerings (and probably just as expensive).

So according to this leak, the processors that most of us are interested in will be launching come June at Computex while the prosumer and Xeon parts are likely going to be launched next month in April. Since those are the customers that are willing to pay top dollar for brand new tech, this makes sense. AMD is launching its Ryzen 3000 desktop processors at Computex, last we heard, and this would put Intel's mature 14nm++ powered Cascade Lake lineup head-on against AMD counterparts. The formula so far is Intel with a win on core-for-core performance and AMD with a win on total core count.

Cascade Lake will also have something for the security conscious user because Cascade Lake is going to include mitigations for Spectre and Meltdown (although as far as we can tell, these are software based and not hardware in nature). Needless to say, these are going to be some very exciting months and the leaks are going to start swinging full tilt pretty soon.