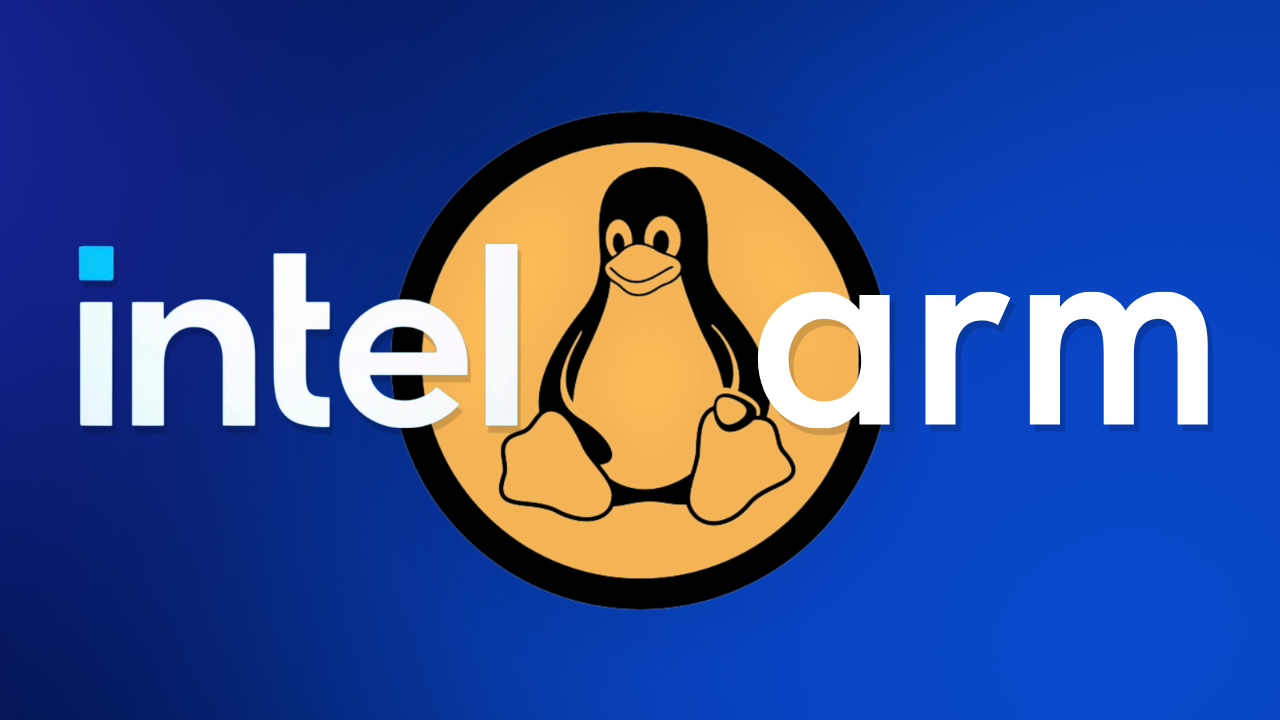 Currently, in development, is an alteration to Intel's i915 Linux kernel graphics driver, opening up the ease of use for initiating driver support for the upcoming ARC Alchemist discrete graphics card series with a focus on non-x86 processors architectures, such as Arm.

Intel graphics have habitually focused the company's attention on their integrated graphics in utilization with their processors. The company appears to rapidly move towards achieving the representation of their discrete graphics support under the Linux operating system with the next-gen Intel DG2 graphics cards along with their Xe HPC accelerator. 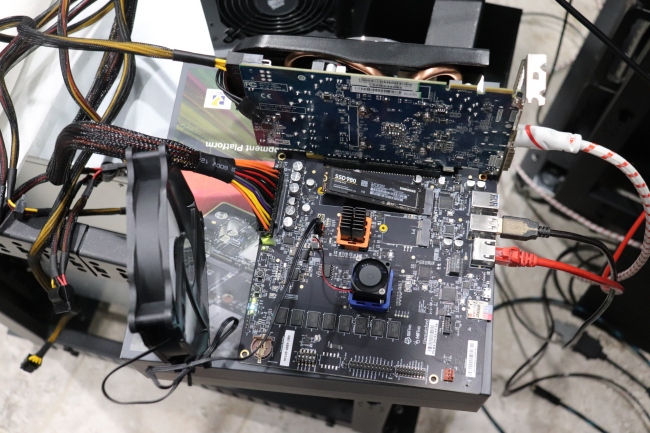 Integrated graphics are crucial to the Intel x86 processors, and the company's initial driver has not had to manage other architectures due to the lack of technology. With Intel's newest discrete graphics cards and next-gen HPC accelerators, it will be viable to grant access to Intel graphics on Arm, POWER, or RISC-V platforms. The modification being submitted by this new RFC patch sequence would entitle constructing the Linux kernel graphics driver with limiting the overall focus to include discrete graphics support.

The new integrated graphics support for Linux by Intel will be removed from the driver if the developers disable the submitted DRM_I915_INTEGRATED_GPU_SUPPORT switch found within the current driver. The effect will cause the driver to require less space due to large amounts of code removed that supported the 12th Gen Core integrated graphics technology. Any references to x86 still remaining in the code would then be neglected offering ease of designing the driver for other computer processor architectures. A little over one hundred lines of code would be modified and requests for further comments will need to be monitored prior to launch. 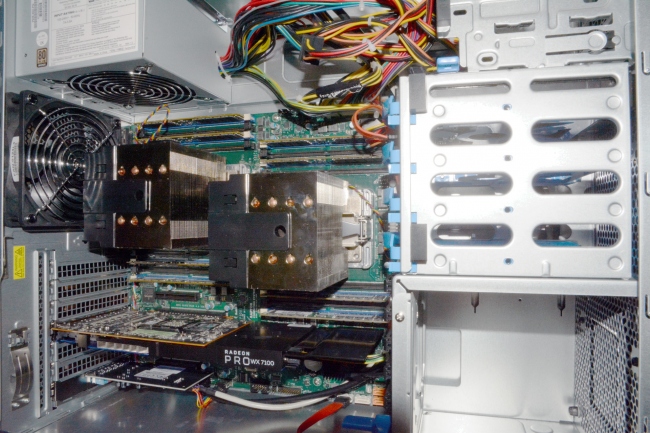 The new adaption recognizes that there is interest in Intel ARC Alchemist materializing on Arm-based systems.

"[Quick] and dirty hack based on some old ideas. Thought maybe the approach might interest the Arm port guys."

Phoronix notes that the benefits of open-source drivers allow for the code to be adjusted and assembled for other computing processor architectures, but exclusively if the driver was made shared with the public as a binary.

AMD Radeon graphics processors have gained recognition recently as an effect of the company's own open-source drivers found on POWER, MIPS, RISC-V, and other venues. When operating Radeon-based graphics on RISC-V there can be obstructions around some graphics cards malfunctioning due to both firmware and coding problems, varied endianness points have arisen previously for Radeon graphics on libre POWER9 systems, and more. Eventually, users may see Intel DG2 graphics cards operating on Arm SBCs and RISC-V development boards or Ponte Vecchio series finding their way onto Arm servers due to open-source drivers and Linux OS.