An appearance in the Ashes of the Singularity benchmark database (via Videocardz) is pretty much a right of passage for most modern discrete GPUs and even though the benchmark itself does not scale well (and is only a semi-reliable indicator of general gaming performance) it still gives us a first-look into Intel's next-generation GPU designs.

The Intel Alchemist Arc A370M GPU was tested in a laptop equipped with an Alder Lake Core i7-12700H processor (which more or less eliminates the CPU bottleneck for a discrete GPU of this class) and is equipped with 4GB of GDDR6 memory and a 64-bit bus. It is the lower end of Intel's Alchemist mobility lineup but still offers twice the gaming performance of Intel's Xe LP series of GPUs. Without any further ado, and keeping in mind the caveat that I mentioned earlier (about Ashes of the Singularity *not* being the most reliable benchmark out there and just marginally better than GFXBench), let's dig in:

There are two entries in the AotS database about the Intel Arc A370M graphics and have scored 3500 and 3600 points respectively at the Min_1080p setting. The frame rate is 36.9 and 38 respectively. To put this into perspective, the Intel GTX 1050 (desktop) and NVIDIA RTX 3060 (mobility presumably) all score between 36 to 39 fps in the 1080p minimum scenario. 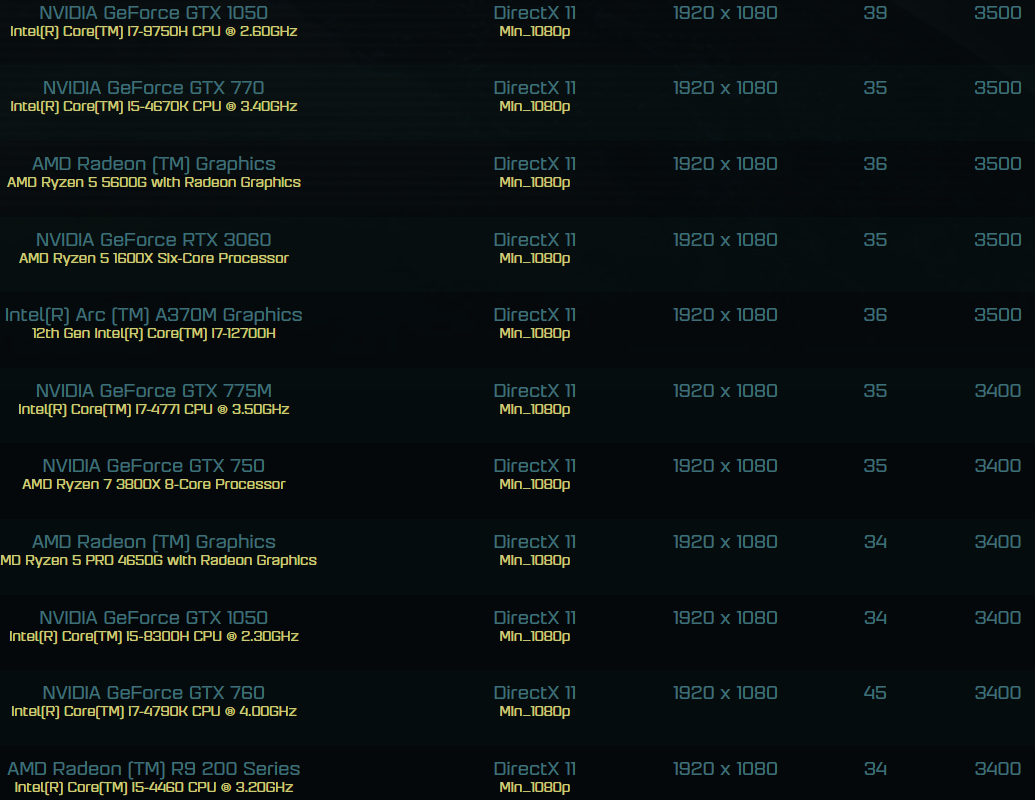 Intel's score compared to other cards.

Intel will be revealing its A370M series in just a few days on 30th March 2022 and it is based on the entry-level Alchemist blueprint. Interestingly, Intel is promising a 2x uplift solely through the use of architectural improvements as the A370M is expected to have 96 EUs just like the Iris Xe GPU it succeeds. Considering Intel's integrated GPUs are part and parcel of budget laptops worldwide, uplifting performance by a solid 2x would be great for gamers. 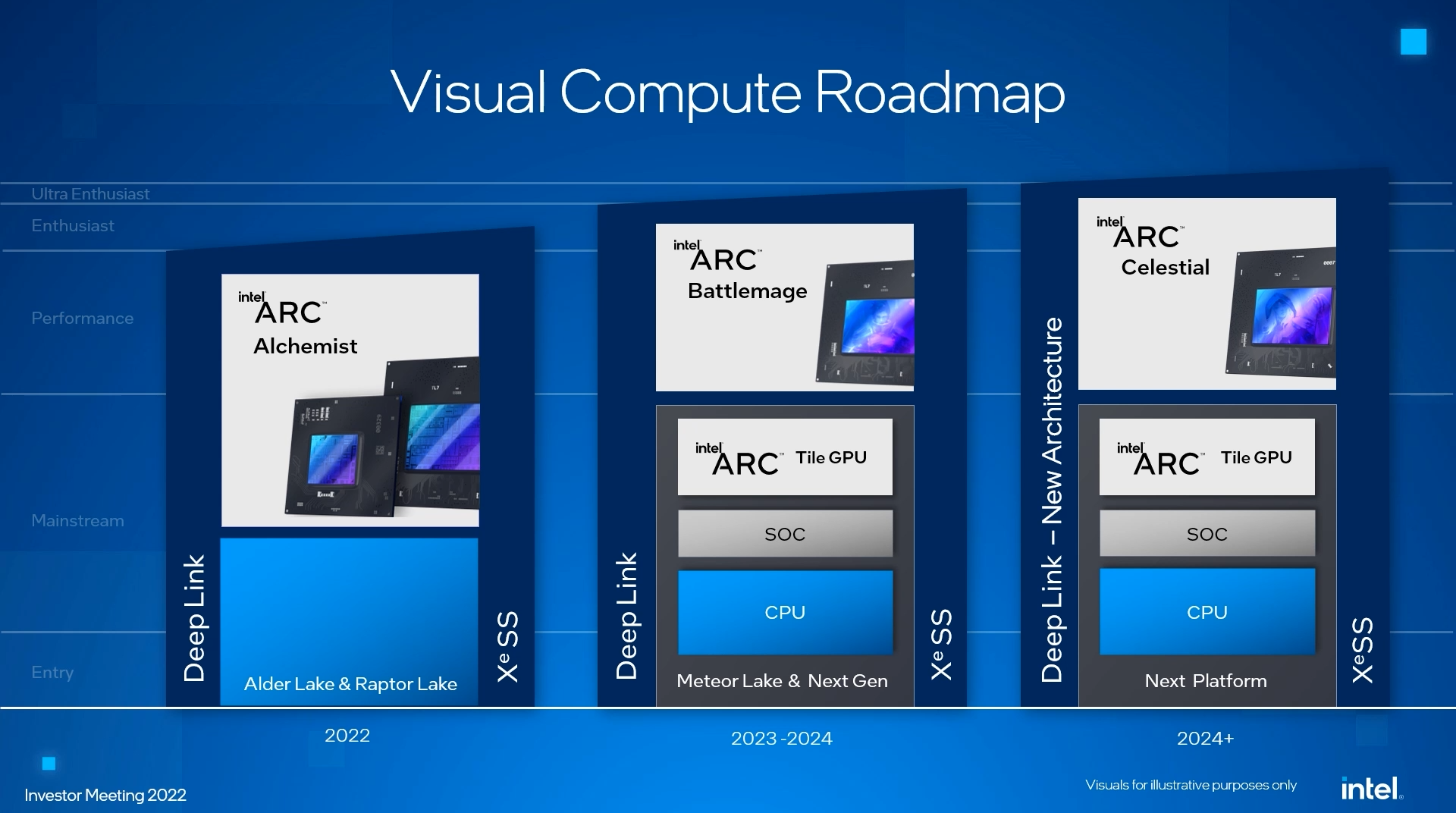 Intel is also planning an A380M GPU as well as an Intel A350M GPU. We also know that there are several dies in play here including the 128-EU tier, 256-EU tier, and 512 EU tier. The higher-end dies are going to be utilized in discrete desktop GPUs and Intel recently promised to ship close to 4 million GPUs this year - which should help quite a bit in alleviating the GPU pricing conditions. The overall pricing trend of GPUs have been declining steadily for months and with NVIDIA set to tap two foundries and Ethereum moving to PoS this year, it looks like it is going to be a great year for gamers.