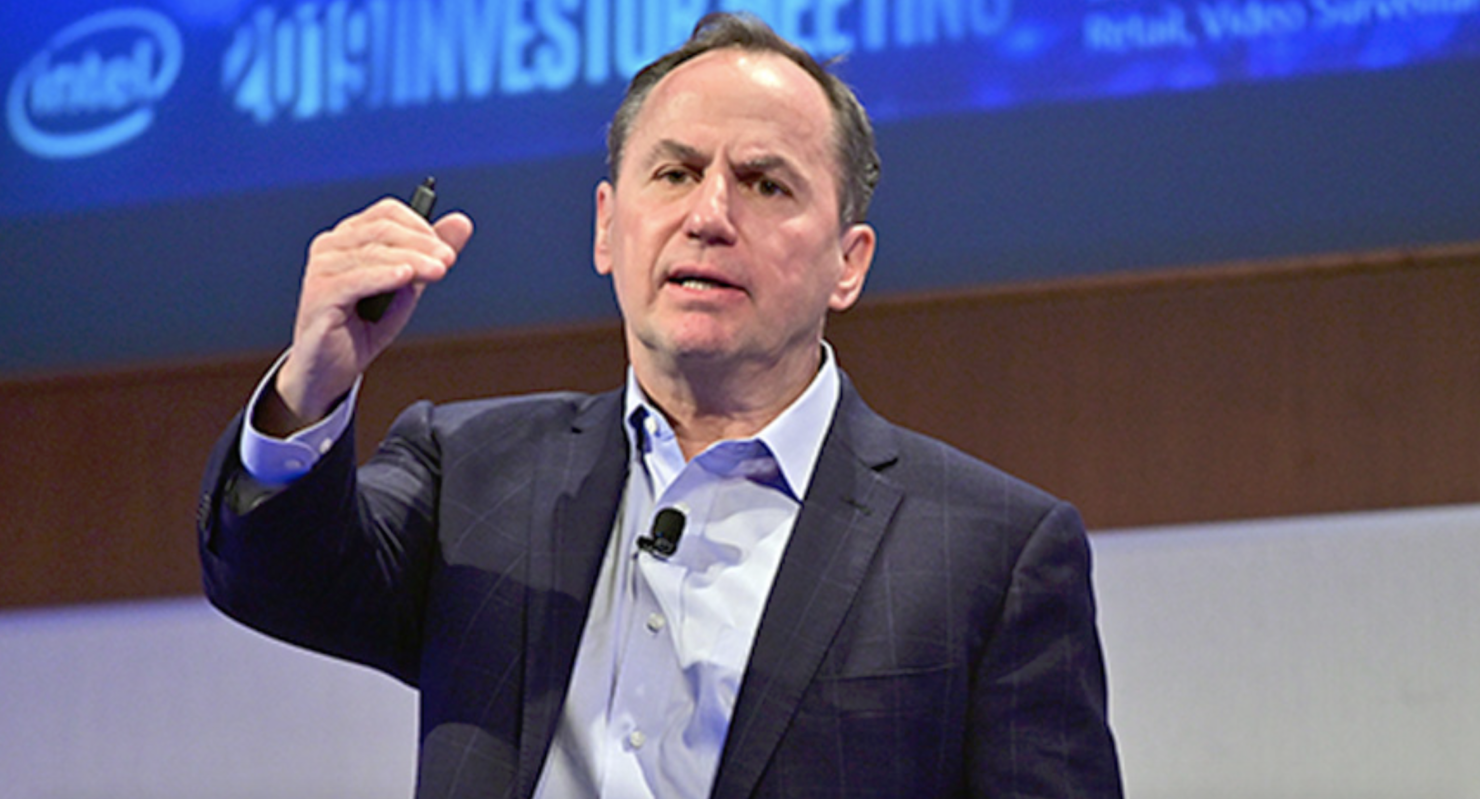 Santa Clara chip giant Intel Corporation released its earnings results for the second quarter of 2020 yesterday, and following the reveal, the chipmaker's shares dropped on the open market. The reason behind the drop was attributed to yet another delay reported by Intel for the crucial 7nm process node that analysts and industry watchers agree is crucial for the company to retain its competitive edge in the personal computing market against much smaller competitor Advanced Micro Devices, Inc (AMD).

After the earnings release yesterday, Wall Street analysts are out with their comments for Intel – and the reports are not in the company's favor. Intel's stock has been downgraded across the board, with the majority of analysts citing the 7nm delay as the reason behind the.

The downgrades to Intel's stock comes from both small and big investment banks and research firms. Deutsche Bank's analyst Ross Seymore downgraded the bank's rating to Hold from Buy and reduces Intel's target price to $60 from $70. The analyst believes that the fact that Intel's 7nm delay is now mirroring the delays that the company reported with the 10nm process node will impact the company's fundamentals, which in turn will affect the share price. Share prices of companies are often based on analyst determination of future revenues, with revenue drops often resulting in lower share prices unless growth from other avenues is either apparent or assumed.

Bernstein analyst Stacy Rasgon downgraded Intel to Underperform from Market Perform with a $45 price target following the company's quarterly results, saying this earnings call was the "worst we have seen" and brings Intel's structural issues directly to the forefront.

Mizuho analyst Siti Panigrahi joins Seymore and other analysts in reducing Intel's share price target. His firm's new price target for the company is $63 following a $4 drop from an earlier $67. The analyst also states the obvious by informing investors in a research note that the 7nm delay is positive for AMD's product roadmap outlook and it also carries with it the potential to affect Taiwanese semiconductor fabrication firm TSMC due to a 'contingency' noted by Intel for its 7nm outsourcing plan.

Bank of America analyst Vivek Arya believes that the delay calls into question Intel's ability to compete in the long term since it follows the company's dithering with the 10nm node. BofA's new price target for Intel sits at $62/share, reduced from an earlier price target of $70/share. UBS analyst Timothy Arcuri, while reducing Intel's price target to $64 from $70, maintains a positive outlook on the company due to his belief that the delay in Intel's 7nm will increase the market penetration of 'outside foundries'

Barclays analyst Blane Curtis downgrades Intel to Equal Weight from Overweight and reduces the bank's price target by 17% to $48/share. He believes that Intel's decision to shift 7nm further down the pipeline will shift gross margins lower and enable the company to push out 10nm products with lower margins. The analyst also reiterates Mizuho's belief that the 7nm delay will benefit AMD which will continue to eat into Intel's market share.

Wells Fargo analyst Aaron Rakers lowered Intel's price target $55 from $60, kept an Equal Weight rating for the stock and stated his belief to investors in a note that the company's share price can drop below mid-50s and potentially trade in the higher 40s. A rating of Equal Weight implies an analyst's belief that the shares deserve an equal proportion in a portfolio as do other stocks, while Overweight implies that the shares in question should be given a higher percentage in a portfolio's composition.

Bernstein analyst Stacy Rasgon downgrades Intel to Underperform from Market Perform and reduces the firm's price target to $45/share. Ragson explicitly states that the second-quarter earnings call was the "worst" that Bernstein has ever seen, and that the 7nm delay has brought the chip giant's structural problems in the limelight. He reiterates Mizuho's opinion that the shares are still significantly discounted, with the fact being the only bullish scenario for Intel in the analyst's opinion.

RBC Capital analyst Mitch Steves reduced Intel's price target to $48 and maintained an Underperform rating for the stock. He evaluates Intel's contingency plans and states his belief that the company's decision to outsource chip production after 2022 is one of its strongest plans revealed at the earnings release. Northland analyst downgraded Intel to Underperform from Market Perform and reduced the company's share price target by 20% to $48/share. He is perhaps the most pessimistic out of the lot as the analyst believes that it is highly improbable that Intel will catch up to its competitors in the arena. He also goes on to state that the company's existing manufacturing facilities are useless since they "have little value if they are uncompetitive."

Shares of Intel Corporation closed at $60.40 yesterday and are down by a staggering 17% at market open today on 09:40 ET as investors digest the seriousness of yesterday's reveal.

All analyst comments for this piece have been sourced from the aggregation platform The Fly.