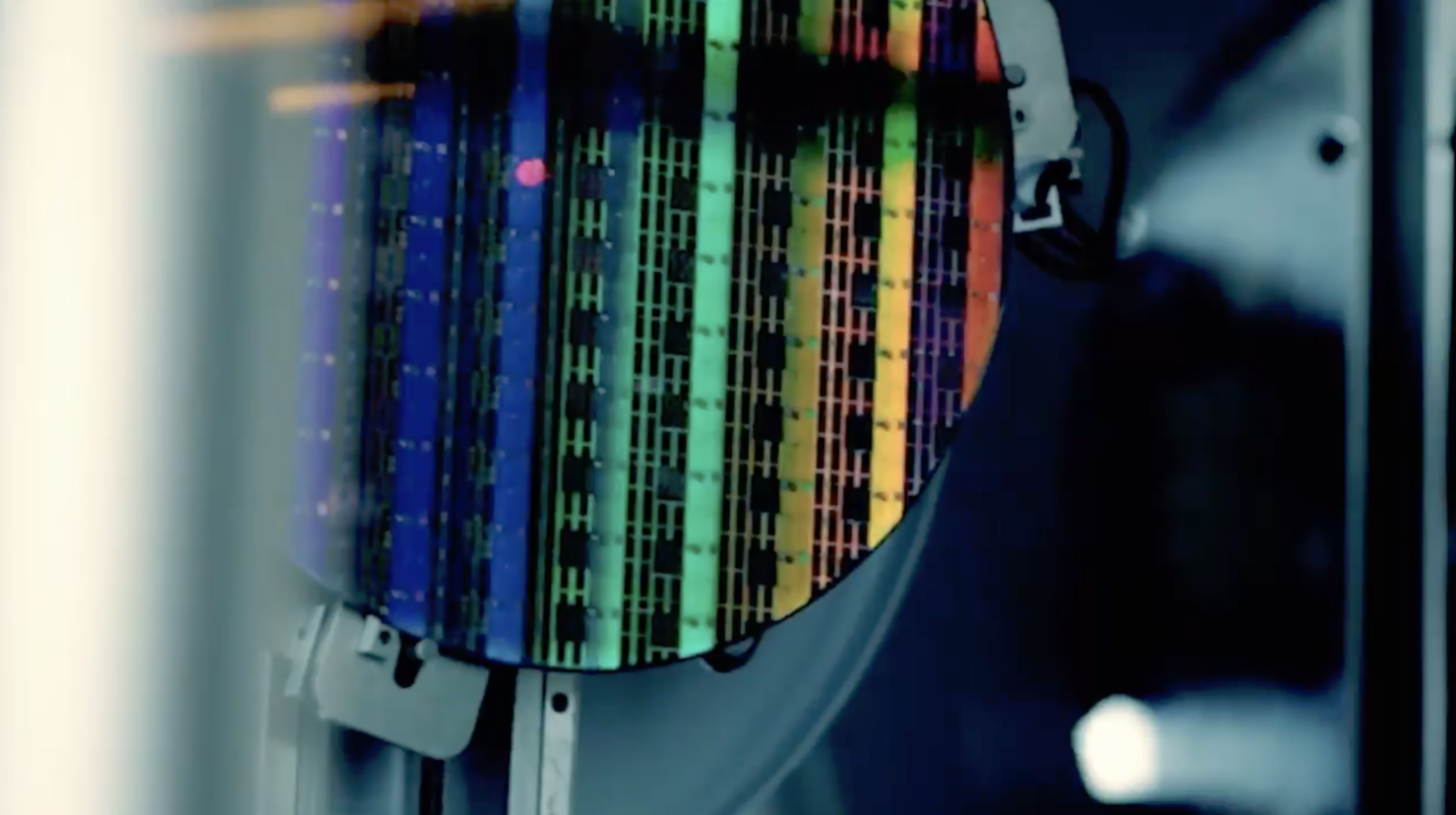 U.S. chip manufacturer Intel Corporation has announced new plans to expand its semiconductor fabrication globally. Intel is currently heavily investing in manufacturing capacity to bring up its production at a level with industry peers and expand its operating model to also include chip manufacturing for other companies. Today's announcement includes details about a new facility in Germany, and new centers in Italy and Ireland. The plant in Germany will manufacture semiconductors on Intel's latest chipmaking processes at the time it commences operations, and the one in Italy will employ the company's Intel 4 manufacturing process which according to Intel's roadmap provided last year will enter production later this year. Cumulatively, the new facilities mark a €33 billion investment from the world's largest chipmaker.

The chipmaker's announcement covers three new facilities in Europe. The largest of these will be located in Germany, where Intel plans to build two new fabs. These will be located in the German province of Saxony-Anhalt, and according to the company, they will bring 3,000 Intel jobs to the region alongside 7,000 more in construction. The company hopes to kick off construction in the first half of next year and expects it to be complete by 2027.

As part of a webcast covering today's announcement, Intel's chief executive officer Mr. Patrick Gelsinger shared the process his company undertook to finalize the site. Mr. Gelsinger explained that a typical chip plant capable of churning silicon manufactured with the latest technologies requires five Eiffel Towers worth of steel, 240 Olympic size swimming pools of concrete and a staggering two-world cup soccer field worth of cleanroom space. A cleanroom in the chip industry is an environmentally controlled area designed to prevent the contamination of end products.

The executive however went on to caution that "there is work ahead to secure the necessary construction and other permits as well as the financial support needed to make the project competitive". 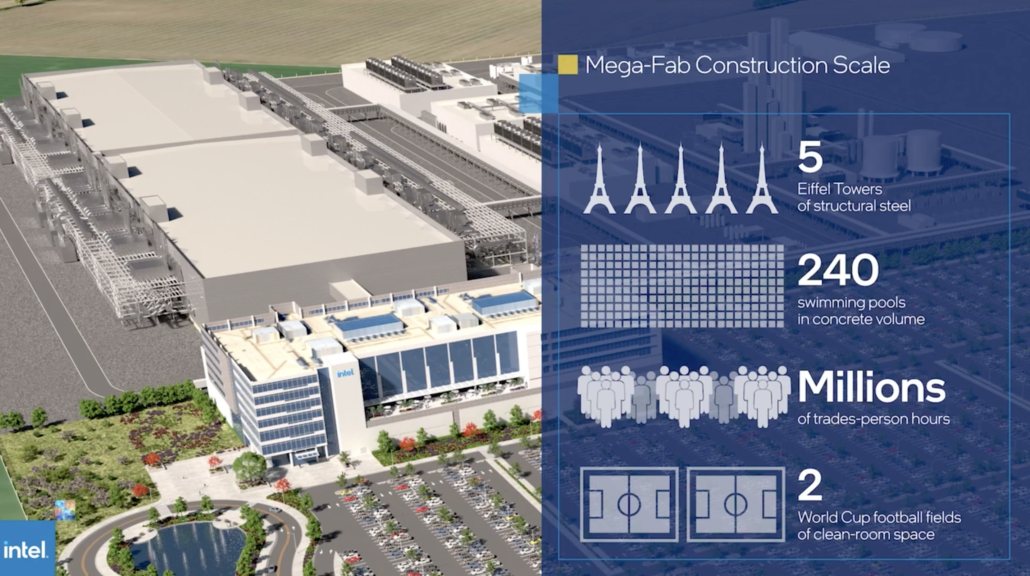 The announcements for the European chip plants come after the company had initially planned to make them before the end of 2021. The choice of Magdeburg (capital of Saxony-Anhalt) for the new site had surfaced in the rumor mill prior to today's announcement, and the company had reported having considered Dresden for the plant due to its large population and supporting ecosystem.

In addition to Ireland and Germany, Intel also announced a new factory in Italy. This will be responsible for what is referred to in the chip sector as a 'back-end' process. This process takes place after the chips have been fabricated and the circuits have been printed on a wafer, following which the individual chips are cut out from the wafer. The Italian plant marks a €4.5billion investment, and it follows earlier rumors that had highlighted the Italian government's efforts to bring Intel to its shores.

Intel's Angstrom era technologies include its 20A and 18A manufacturing technologies. These, according to the company, will be ready for production in 2024 and 2025, respectively. They will use next-generation extreme ultraviolet (EUV) lithography machines with specialized lenses that allow for wider light beams to reach the surface of a wafer on which the circuits are printed. Intel's rivals also plan to have their comparable technologies available during the same time frame.