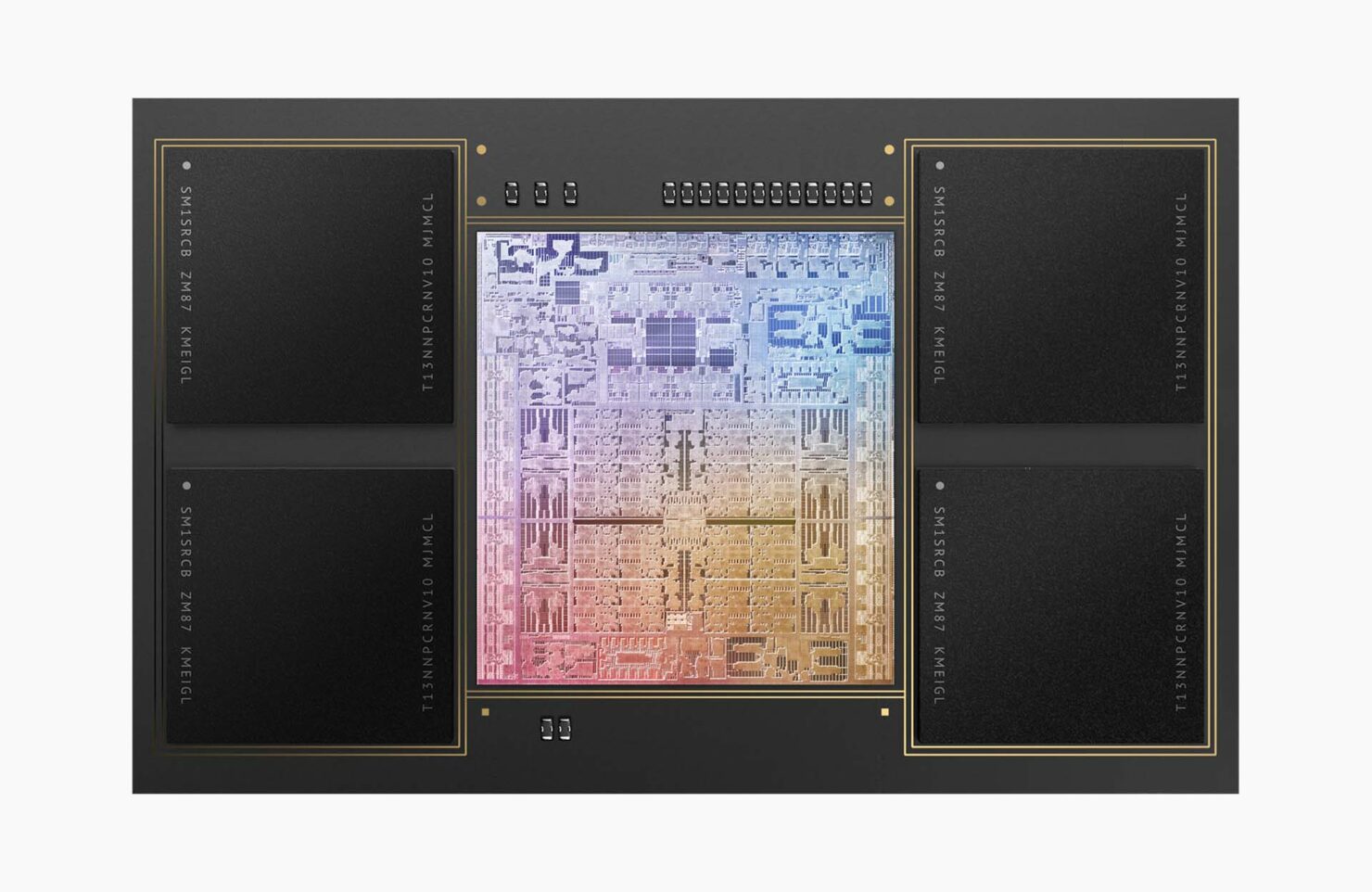 Apple launched its new M1 Pro and M1 Max-powered chips with the new 14-inch and 16-inch MacBook Pro last month. The new machines took the internet by storm when it comes to performance and energy consumption. The new MacBook Pro models were launched as part of Apple's transition from Intel chips to its custom silicon. Now, Intel has revealed its next-gen Alder Lake processors for desktop that appear to beat Apple's new M1 Pro and M1 Max in benchmarks. However, the massive performance gain comes with a cost - it uses a lot more power.

To be precise, Intel launched six new processors oriented towards desktop computers which includes the high-end Core i9-12900K. It is a 16-core chip with eight performance cores and eight efficiency cores. While the new 12th-gen processors from Intel are aimed at desktops, it is still interesting to see how the benchmark performance of Core i9-12900K beats Apple's new M1 Pro and M1 Max chips in the MacBook Pro models. The comparison is quite interesting as Apple is expected to launch its 27-inch iMac with the same processors next year. 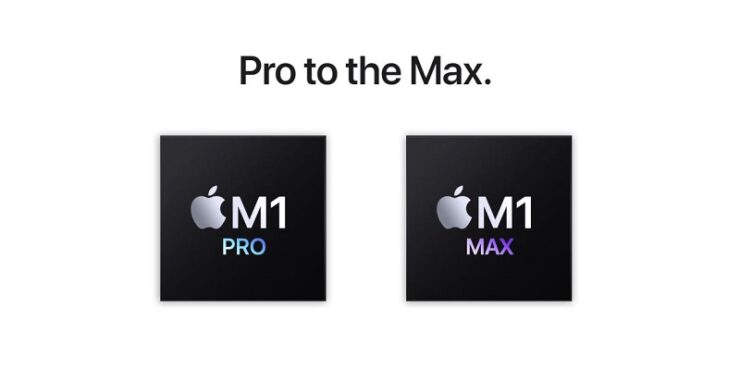 In terms of benchmark performance, the Intel Core i9-12900K is almost 1.5 times faster than Apple's M1 Pro and M1 Max processors in the multi-core Geekbench test. The Core i9 chips offer an average multi-core score of 18,500 so far and AnandTech has shared their set of benchmarks as well for more details.

While Intel's Alder Lake Core i9-12900K chips beat Apple's M1 Pro and M1 Max chips in benchmarks, it comes with a cost of higher power consumption. Intel's new processors use up to 125W of base power frequencies and 241W with Turbo Boost. Similar to the Core i9-12900K, the Core i7-12700K beats Apple's M1 Pro chip in benchmarks but again, it uses more power as well. While these are desktop chips, the higher power consumption would not be that much of an issue. However, since Apple is aiming to use its chips in its desktop-class iMac next year, we will have to see how the benchmarks compare. 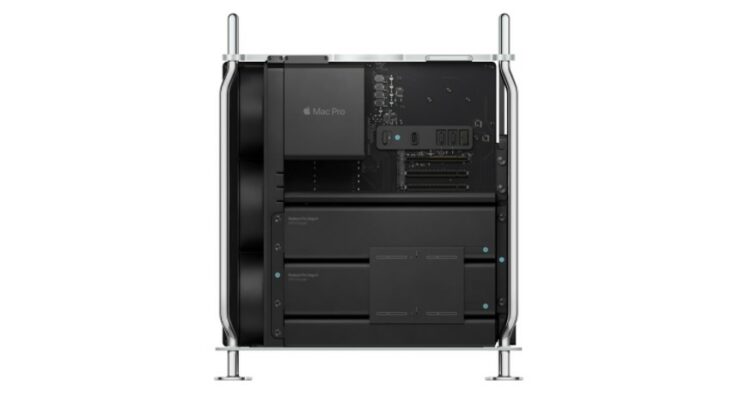 Altogether, Apple has achieved an industry-leading performance per watt that costs far less cost compared to its Intel Mac Pro. The new M1 Pro and M1 Max chips beat Apple's 12-core Intel Mac Pro with a base cost of $6,999. We will share more details on the benchmarks as soon as we have further information.

What are your thoughts on Intel Core i9-12900K beating Apple's M1 Pro and M1 Mac chips in multi-core benchmarks? Let us know in the comments.