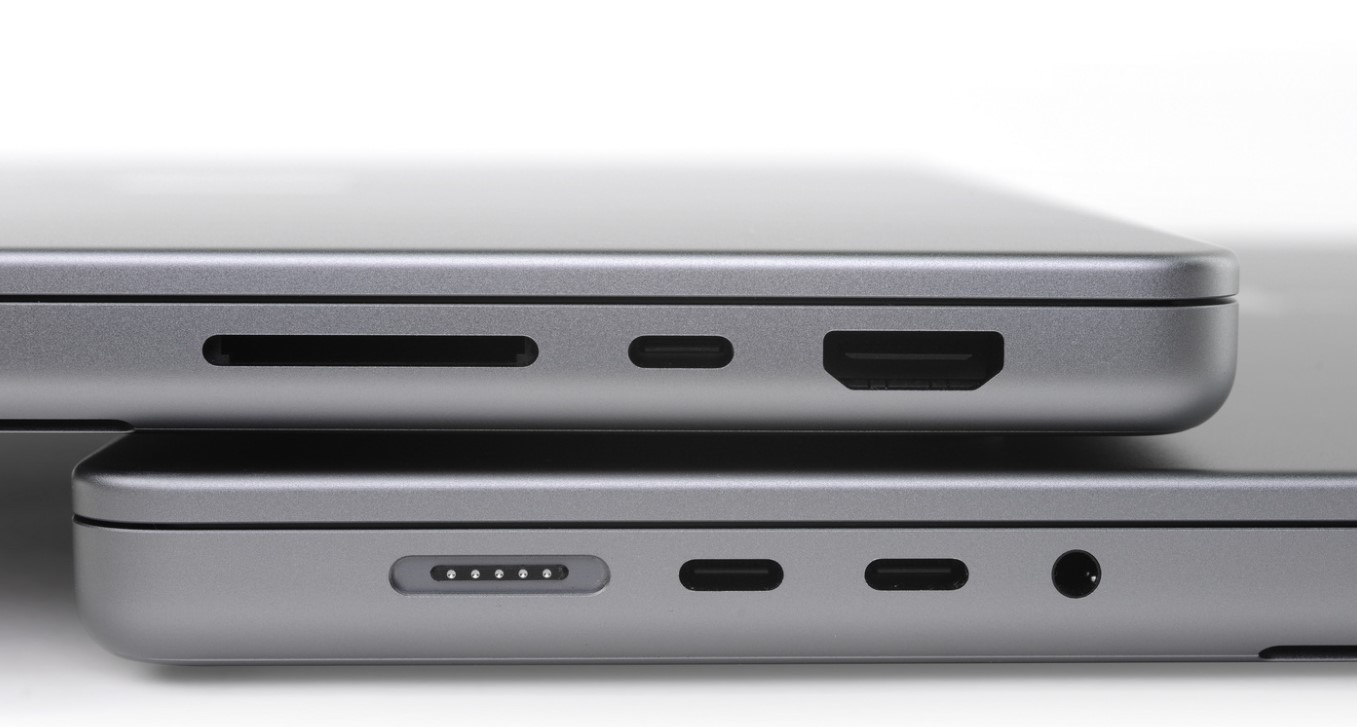 Apple's new 2021 MacBook Pro is now out in the wild and details pertaining to the new models keep on pouring in. Externally, the new machines not only look great but bolster productivity through various peripherals. However, Apple has also made numerous changes on the inside that allows for better thermals and battery. Now, iFixit has released the full teardown video of the 2021 MacBook Pro that highlights several important aspects.

We have previously covered a teaser teardown of the new 2021 MacBook Pro models that highlighted iPhone-like battery pull tabs. iFixit reveals in its teardown that the new models are easier to open compared to previous models. As mentioned earlier, Apple is using pull tabs for battery replacement rather than gluing them to the chassis. Nonetheless, repairing would still not be that simple due to the fact that the speaker system is situated close to the batteries. Moreover, the battery tabs can be accessed once you have removed the trackpad.

In addition to the changes, the fans are no bigger as well compared to the previous-gen MacBook Pro models. Since the overall design is now thicker, it gives more room for the speakers for better sound. While the battery is smaller than before with 99.6W, the new M1 Pro and M1 Max chips deliver enhanced battery life. The display cable is updated in order to avoid "Flexgate" which was present in the past MacBook Pro models.

As for repairs, all the USB-C ports, MagSafe port, and headphone jack are modular. However, the SDcard slot and the HDMI port are soldered on the logic board which is a downside when it comes to the 2021 MacBook Pro repairability. Henceforth, iFixit has given the new 2021 MacBook Pro a repairability score of 4 out of 10 in its teardown of the machine. This also has to do with the pentalobe screws, the proprietary component support, and more.

You can check out the full teardown of the 14-inch MacBook Pro which is similar to the 16-inch MacBook Pro. This is all for now, folks. Share your views with us in the comments section below.