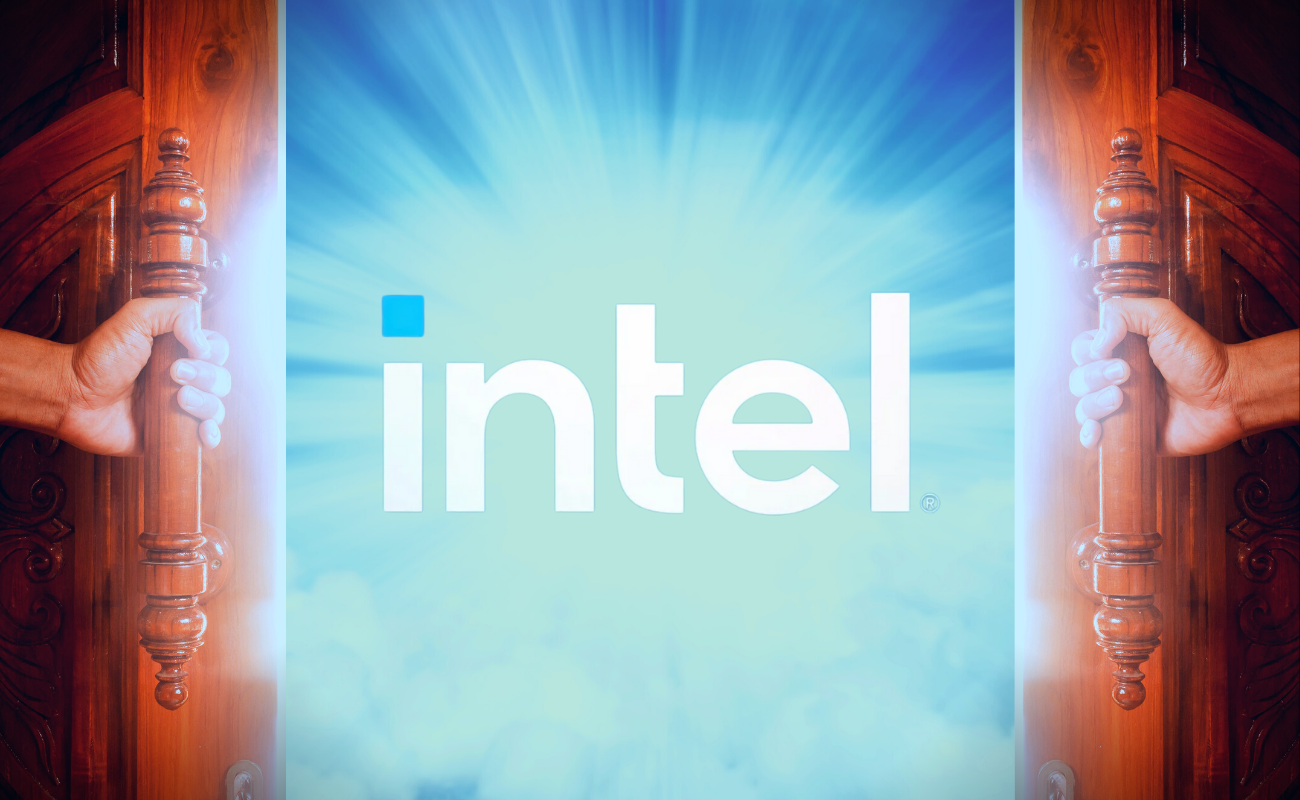 Rohit Verma, Senior Fellow and Lead Radeon Discrete GPU Architect of AMD Technologies, was recently brought on board to work with Pat Gelsinger and the team at Intel.

Rohil Verma joins the team at Intel after close to ten-year at AMD to help bring Intel into the future with discrete GPU and SoC technologies.

Dylan Patel, an analyst of SemiAnalysis, notified Tom's Hardware of Rohit Verma's noteworthy career change in a recent Twitter thread. The recent hiring by Intel is a substantial high-profile acquisition for the company due to Verma having transitioned with AMD during the company's most transformational term, operating as Lead SoC Architect for AMD's Discrete GPUs, along with other various assignments. Verma's happiness with the stature of Senior Fellow at AMD since 2013 made the announcement more surprising for those following the story.

Rohil Verma started at AMD as a Fellow and Led SoC Architect in the Semi-Custom Business Unit for almost five years. Following that time, he became Senior Fellow and Led Soc Architect for Discrete GPUs at AMD for over three years. During his almost nine years at AMD, he was influential in projects that researched discrete graphics card technologies for both desktop and portable systems, along with a larger scope in SoC architecture specializations utilizing CPUs, GPUs, fabric, power management, and most importantly, security.

Now, Verma is the new Lead Product Architect of Discrete GPU SoCs at Intel, but this is not his first foray. From 1999 to 2013, Verma had worked at Intel as Lead SoC Architect. His long 15-year term at Intel coincided with Intel CEO Pat Gelsinger by a substantial amount of time. Gelsinger joined Intel in 1979 at the ripe young age of 18, serving as a Quality Control Technician. When Rohil Verma began his employment at Intel twenty years later, Gelsinger served as General Manager of Intel’s Desktop Products Group to become the company's initial Chief Technical Officer beginning in 2001.

Gelsinger’s retrieval back to Intel in 2021 began his new position as CEO and began a turbulent term in the company. With his broad image and understanding of the huge transformations demanded of the company to make his vision a reality, Gelsinger has gone to draft numerous members of what he considers ‘the old team’ back to Intel.

Illustrating Verma’s employment using Gelsinger's statement, along with the skill required to assist Intel to legislate its Arc GPU roadmap into the future. A quote from Gelsinger presently describes the vision of what his intentions are for Intel in 2022 and beyond:

The brain drain, well that’s changed. We now have brains coming back.