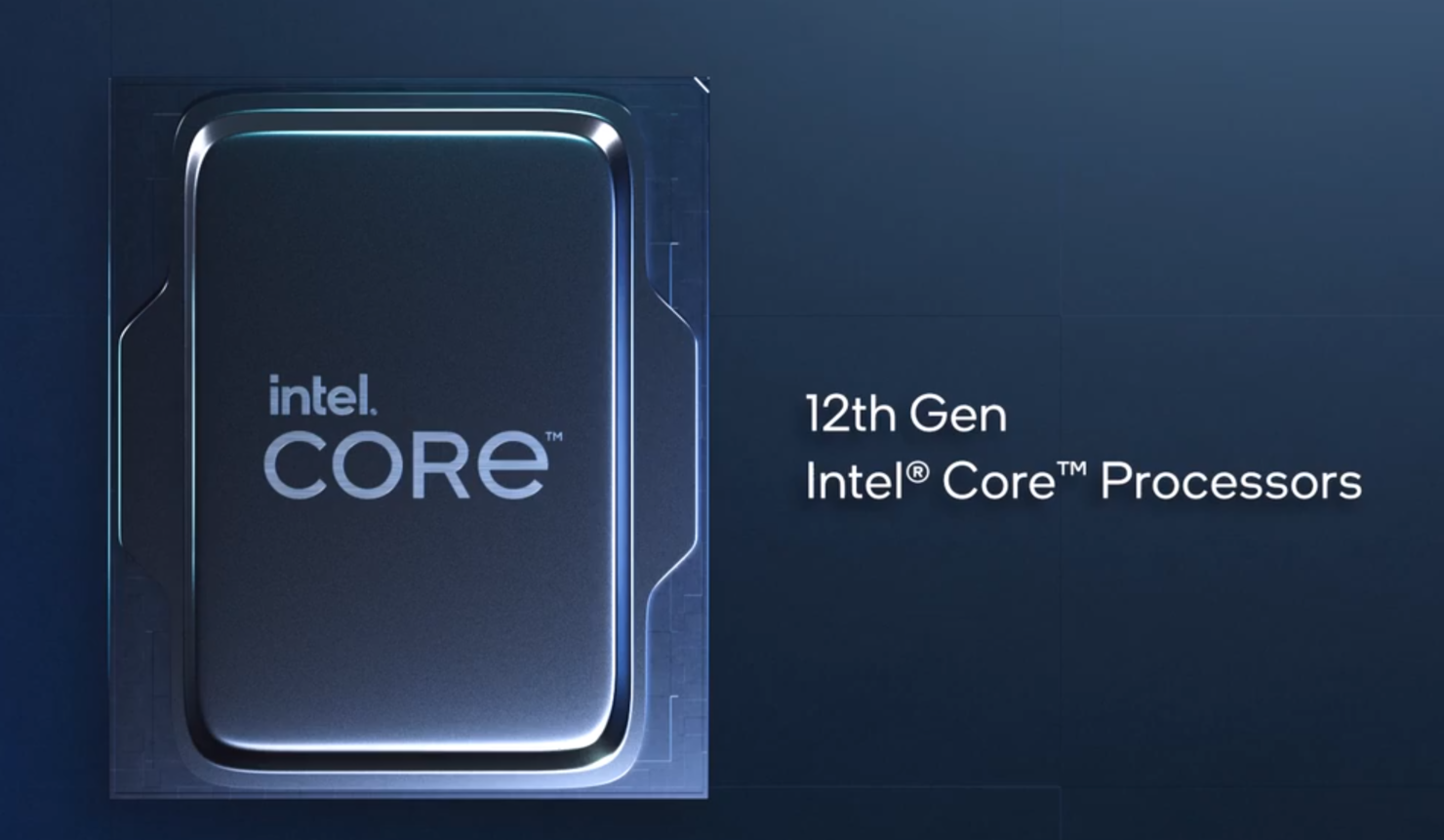 The Intel Non-K lineup is more intended for standard and more cost-effective gaming setups. They don't necessarily offer the higher overclocking capabilities or the higher clocks (and higher TDP) as the unlocked SKUs but they do offer lower TDPs and are a perfect fit for OEMs and their pre-built options. As such, Intel is expected to launch at least six non-K variants of its 12th Gen Alder Lake-S Desktop CPU family. The first pictures of the retail Non-K chips have been leaked over at Zhihu by DDAA117 (via Videocardz).

As expected, the Core i9 and Core i7 variants will retain the same core configuration as their 'K' series siblings. The main differences will come in the form of clock speeds and TDPs. Starting with the Core i9-12900(F), we are getting the same 16 core & 24 thread configuration with 30 MB of L3 cache. The clock speeds have been dialed back to 2.40 GHz base clock for the P-Cores and 1.80 GHz base clock for the E-Cores. The max boost clock will be pushed back by 100 MHz to 5.1 GHz. That has to be done to accommodate the lower 65W TDP versus the 125W (241 MTP) on the unlocked SKU.

A few Non-K Desktop CPUs have also been listed over in a retail outlet based in Bangladesh. The two chips listed are the Intel Core i7-12700 and the Core i5-12400. Both are said to be in stock but no prices are given. In addition to these, Intel has also confirmed that it will support the XMP 3.0 memory overclocking feature on a range of 600-series chipsets including the W680, Z690, H670, & B660.

The Intel Non-K Alder Lake lineup is expected to launch in early 2022 and will also include B660 and more mainstream motherboard options for budget PC builders.