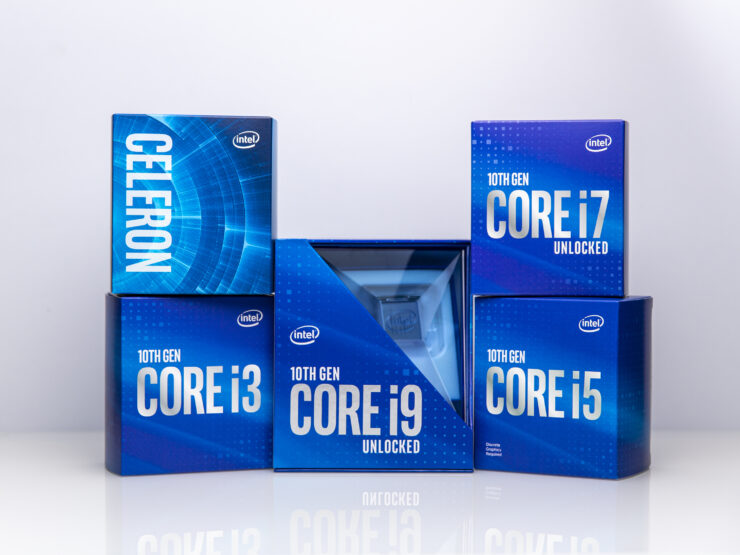 It looks like Intel's 10th Generation Desktop CPUs are finally available for pre-order at major retail outlets across the globe. Launching in retail next week, those who are interested in hopping over the new Z490 platform can now pre-purchase the CPUs so they won't have trouble finding a chip for themselves at launch if supply ends up being short.

As of now, you can find the flagship Core i9-10900K across all major online retailers while a select few have listed down other processors in Intel's 10th Generation family. The Intel Core i9-10900K has been listed for pre-order for $529.99 US, slightly above the $488 US pricing that's purely for 1K units as made clear by Intel themselves.

For North American citizens, the following processors are available though some may be out of stock due to short launch supply.

A few EU/UK based retailers also have the Intel processors listed for pre-order which include:

MWave, one of Australia's biggest tech retailer has listed down 8 Intel Comet Lake CPUs with their respective prices for pre-order:

Finally, we move over to the Asian market where several Japanese retailers have listed down the Intel 10th Gen lineup for pre-order:

We already covered the Z490 pre-order prices which you can view here. As for the pre-order prices for the Intel 10th Gen processors, the unlocked SKUs are definitely higher priced than AMD's Ryzen CPU line-up which they would be competing against. The standard 65W SKUs seem to be feature prices that are just about right but you take away the overclocking advantage. 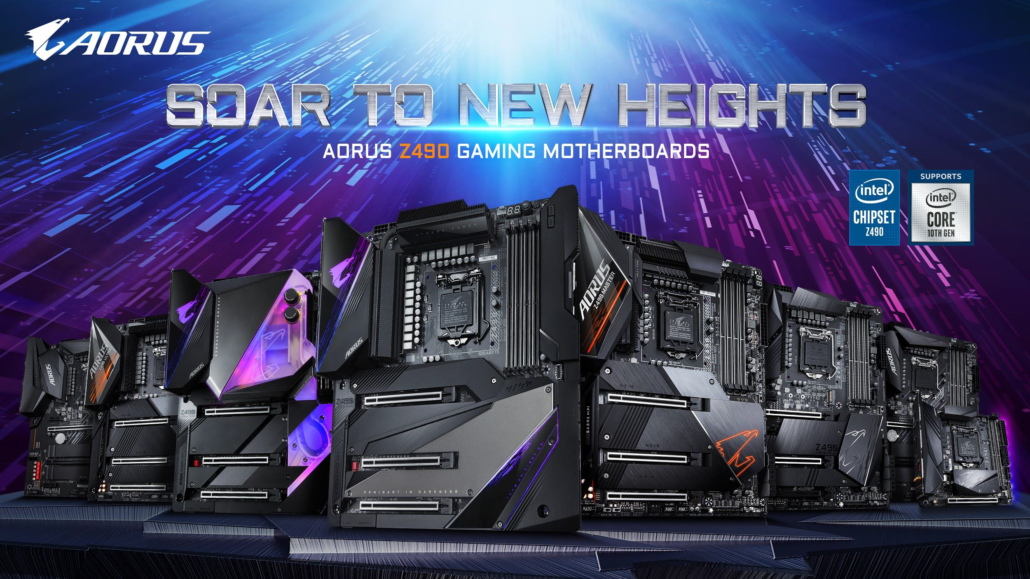 Unless or until you're going for an H470, B460, or lower-tier motherboard, a Z490 with an unlocked CPU doesn't make a whole lot sense. The H470 and B460 motherboards from Intel are expected to arrive at the end of May so if you're going for a 65W chip then you better wait a bit more rather than getting the pricer Z490 products.