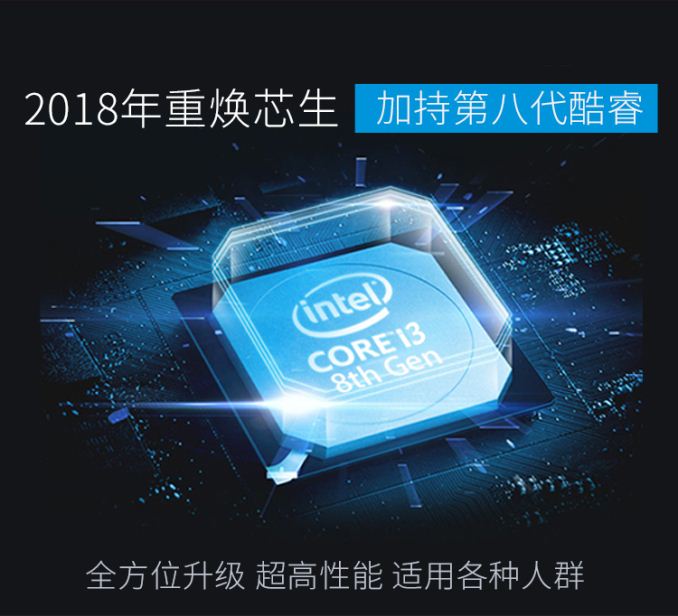 Intel's 10nm Cannonlake has been a ride to hell for the blue giant. The process has taken longer than ever to make its way to the market and now the first products are finally starting to show up, just three years after they were originally slated to launch. Yes, that was sarcasm!

Listed over at a Chinese retail outlet, the Lenovo Ideapad 330 is the first notebook to make use of Intel's 10nm Cannonlake processors. You heard that right, Intel's 10nm is finally here and it's being shipped in a retail-ready product. The first 10nm product, however, is a really odd one as you'd get to see for yourselves in the specifications ahead.

Assembled by Lenovo, their Ideapad 330 features a Cannonlake Core i3-8121U processor, an AMD Radeon RX 540 2 GB discrete graphics card, up to 8 GB of DDR4 memory, up to 1 TB 5400RPM HDD along with a 256 GB SSD that comes with the top configured model and a price of 3299 CNY which is around $450 USD. The notebook is equipped with a 15.6 inch TN panel with a resolution of 1366 x 768. So overall, it's a very basic notebook for users who want a regular computing environment. Let's talk about the processor since this is Intel's first 10nm processor we are looking at. 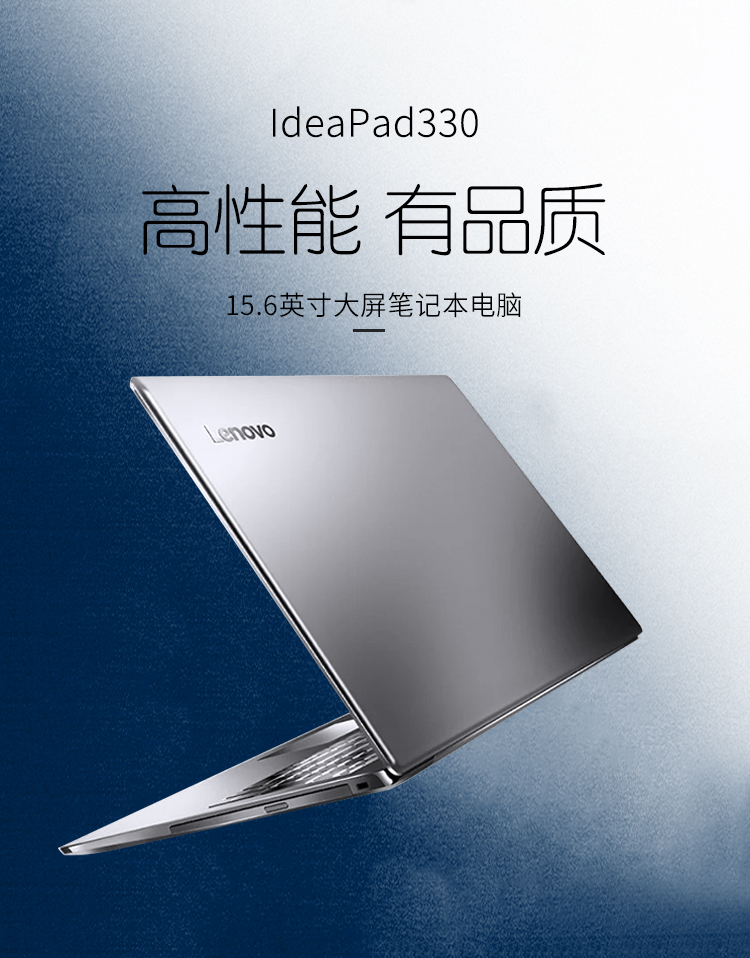 The Intel Core i3-8121U has shown up various times and we even covered an upcoming NUC which will make use of it. The Core i3-8121U is based on the 10nm process and features two cores and four threads. The chip has a TDP of 15W considering that it's an ultra-low TDP product and has the base frequency set at 2.20 GHz while the boost frequency is set at 3.20 GHz. The chip houses no integrated graphics which is a first for Intel in many years for a Core i3 notebook solution and just goes off to show the dire state of Intel's 10nm process node.

This also shows what Intel had previously said during their earnings call that 10nm is shipping but high volume manufacturing is not expected till 2019. These parts are just Intel showing the world that they have a 10nm solution but that solution is nowhere near as good as it was intended to be. The clock speeds on the chip demonstrate a regression from where the company was on 14nm and it's sub-nodes. Overall, the first impressions of the Intel's 10nm products is a really poor one, hopefully, future processors can change that as there's much-heated competition in the coming years on both desktop and notebook fronts.