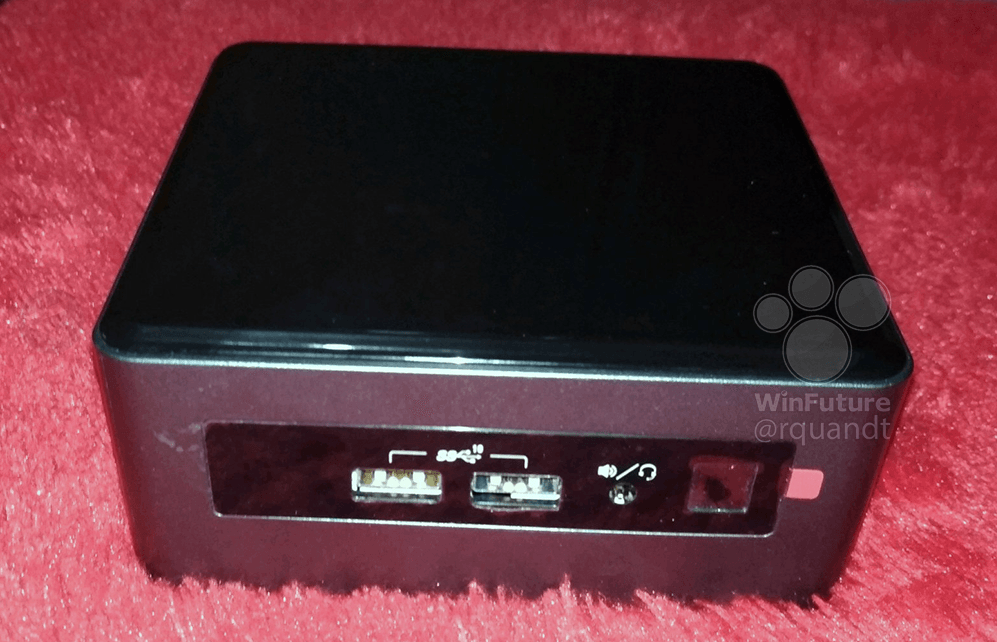 Intel's 10nm process has been a disaster of epic proportions with countless delays and still no product in sight. Promised to appear in 2017, there's still no consumer grade product that was meant to launch under the Cannonlake family but that may change soon as Liliputing (via Win Future) has got details regarding a specific Intel NUC featuring the Cannonlake 10nm processor.

The Intel Cannonlake processors once appeared to be a generational leap with the latest 10nm process node but difficulties with the 10nm process led to huge delays for a product that was meant to launch years ago. During this time, rivals such as TSMC and Samsung have managed to catch up with Intel's own Fabs and the blue team is no longer looking like the leader of this chip department anymore.

However, Intel will be launching 10nm Cannonlake processors soon and while there are no details on when these CPUs will actually launch, some data from various benchmark databases confirm that OEMs are already testing 10nm samples within their upcoming products. We previously saw Lenovo based notebooks that appeared with a dual-core Core i3-8121U chip rocking a clock speed of 2.20 GHz and TDP of 15W. Performance in Geekbench 4 benchmark can be seen below: 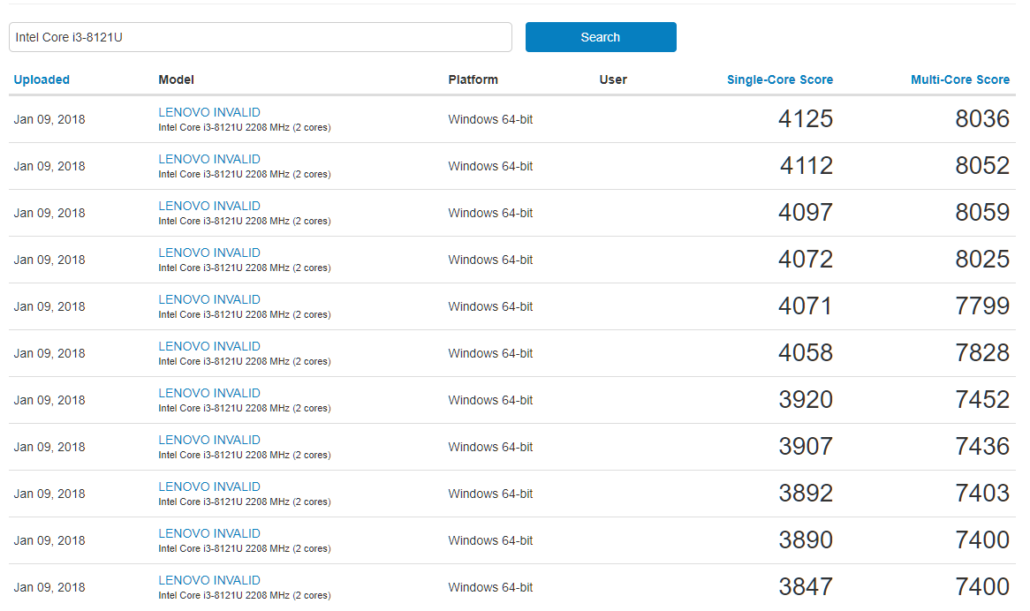 The 3DMark performance benchmark was also posted by TUM APISAK where the Core i3-8121U based NUC along with the discrete Radeon RX 550 graphics chip posted a score of 4434 points (4553 points for graphics and 4209 points for physics).

Anyways, coming to the NUC, the details show that new NUCs are coming soon and will feature two unusual things, a chip with no integrated graphics and a NUC design with discrete graphics. This will be the first for a NUC and the discrete graphics will actually be an AMD Radeon RX 500 series GPU. There are no specific details regarding the Radeon RX 500 GPU used inside the NUC but due to power constraints, we can expect something like a Radeon 550 or Radeon 560 within these PCs.

The NUC will fall under the Crimson Canyon NUC branding while the Core i3-8121U Cannonlake-U processor will retain the 8th Gen core branding. Intel themselves are not expecting a huge gain in performance with Cannonlake hence they don't warrant a completely new 9th Gen branding for upcoming series. My take is that 9th Gen is reserved for 10nm+ Ice Lake processors.

There will be two variants of the Intel Crimson Canyon NUCs starting at 450 Euros and will launch around May with a possibility of the launch being moved to June for Computex 2018. The models will include:

This will be the latest addition to the NUC family feature graphics from AMD Radeon. The Hades Canyon NUC already rocks custom-built RX Vega graphics with HBM2 memory. The Crimson NUCs will support 2 GB of GDDR5 memory and that will definitely be a good update in graphics performance over Intel's integrated graphics chipsets. We are working on our own Hades Canyon review at the moment and can't wait to show you what kind of performance it offers to the average gamer in a nice sleek package.