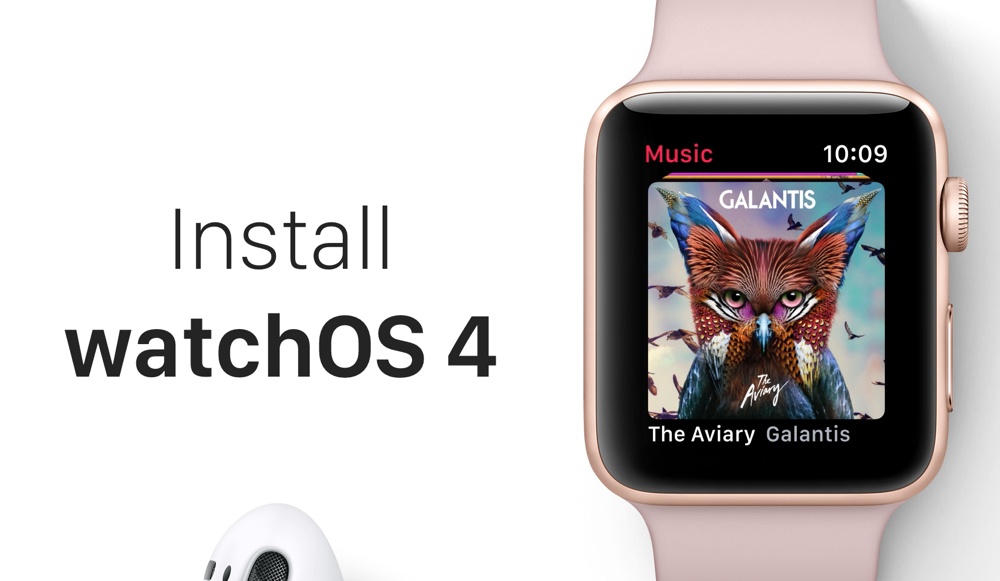 Here’s a complete step-by-step tutorial on how to download and install watchOS 4 final on your Apple Watch right now.

The Apple Watch saw a big software update with the release of watchOS 4. It’s only fitting that users around the world go ahead and install the update today in order to experience what Apple has been working on. The update is available for all Apple Watch users, including the original model. Apple Watch Series 3, on the other hand, ships with the software already installed out of the box so you don't have to worry about updating anything on that front.

Before You Begin the Download, Here’s What You Need to Do 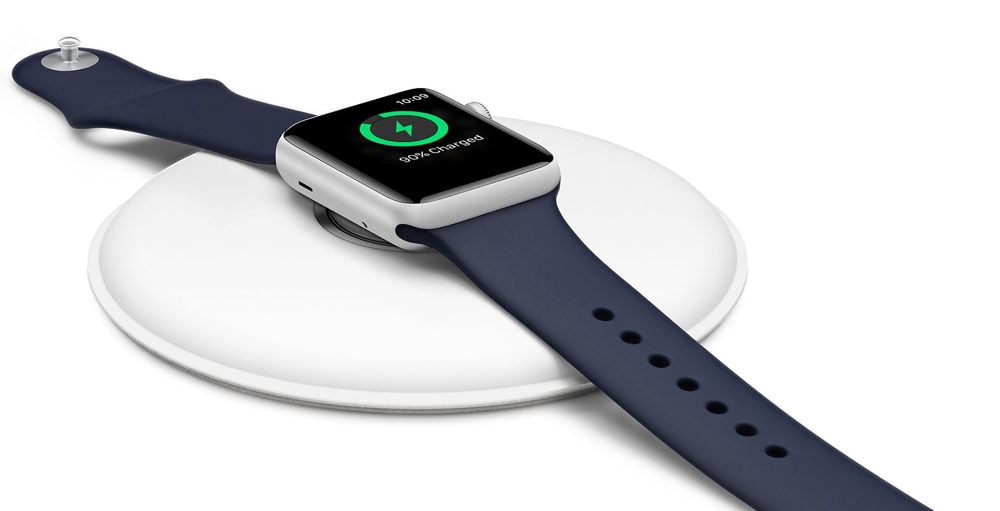 It’s vital to know that Apple Watch takes a ridiculously long time in order to install software updates since everything happens over Bluetooth. Also, it’s a strict requirement from Apple that your wearable must be charged above the 50% mark and placed on its magnetic charger at all times during the installation process. Even if your Apple Watch is fully charged and not placed on its charger, the installation just won’t happen. So please, before you do anything that involves watchOS 4, make sure you fully charge up your Apple Watch and place it on its charger.

1. With your Apple Watch placed on its charger, launch the Watch app on your iPhone. Also make sure that your iPhone is connected to a WiFi network.

2. Tap on the option that says General.

4. Give it a few seconds and the watchOS 4 final update will become available for download. Tap on Download and Install.

First and foremost, the watchOS 4 update will download onto your device. Once it’s done, it will then start installing on your Apple Watch. This will take quite some time so do not be alarmed at all. It’s crucial that you do not use your iPhone and Apple Watch at all during this entire process. Just let them sit as the installation process moves through at its own pace.

As soon as the installation is complete, you’ll boot right into watchOS 4 and you can start using it as you normally would. Usually the first boot is somewhat slow as the software is settling down and your settings recalled and put in place as they originally were.

Just for good measure, make sure you give your Apple Watch a hard reset after watchOS 4 is done installing. You can do so by holding down the Digital Crown and the Side button for a few seconds until the screen goes blank and you see the Apple logo on the display. Let go of the buttons once you see the Apple logo.