Instagram Now Allows Up to 50 People for Video Chat 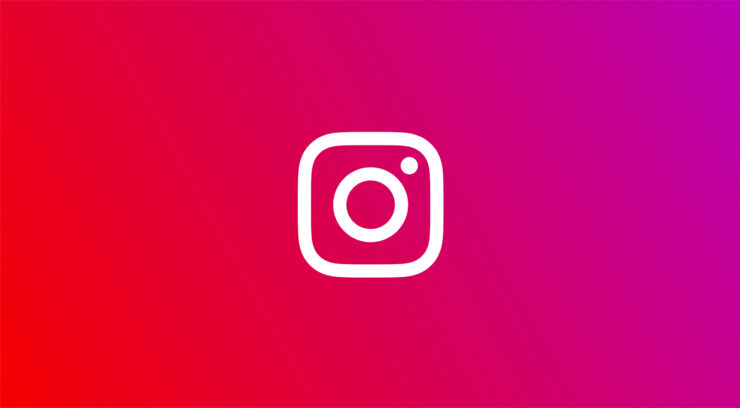 Instagram is now pushing a new feature which is going to jump the total number of participants in a video call to 50. News that should not really surprise a lot of people. Video calling has become a lot more common in the modern-day and age. With the global health crises and the uncertainty surrounding social life, people are taking it to apps to interact with each other. Everything ranging from having a hangout with friends to meetings, and classes are being done through video chats.

An easy way to video chat with up to 50 of your favorite people? Yes please 🙋‍♀️

Starting today, you can create @messenger Rooms on Instagram and invite anyone to join 👇 pic.twitter.com/VKYtJjniEt

This is actually a very clever idea. Rather than introducing a feature that is entirely separate. Instagram's integration to work with Messenger Rooms is great. After all, both apps are owned by Facebook.

This jump in limit is going to make it easy for a lot of people to just join in a video call and have a great time hanging out with their friends or families. Of course, unlike Messenger Rooms, this feature on Instagram is aimed more towards the casual users who just want to hang out with their friends and have a good time video calling each other.

We doubt that this feature will be used in a more serious context like conducting meetings or having online classes. The feature is available on both Android and iOS versions of the app. All you need to make use of it is simply start a video call and add as many people as you want. You can even invite others to join in without having any issues that could potentially come in the way.

Will you be using the new feature on Instagram?