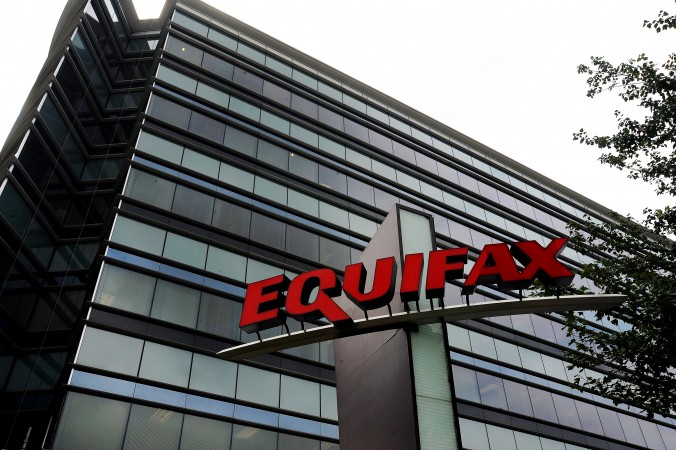 Following in the wake of the massive Equifax (NYSE:EFX) breach comes another surprising twist to the story: Three senior executives sold shares worth almost $1.8 million a day after the company had discovered the compromised information. According to the company however, the execs had not yet been informed about the incident.

Equifax (NYSE: EFX)'s troubles worsen as it stares at a multi-billion class action as well as insider trading allegations

Insider trading has a long and deep rooted history in financial crisis and the public sentiment has yet to recover after big publicity events like Enron – so the question which will inevitably lurk on investors’ minds will be the same: were they duped?

Well, let’s look at the facts:

Equifax (NYSE: EFX) maintains that the execs had not been informed of the breach and have sold only a “small percentage” of their ownership. Whether or not the execs have been informed will be almost certainly be investigated by the SEC but as we can see these weren’t small percentages. With John W. Gamble, who is CFO of the company, the amount was in the double digits and accounted for 13.3% of his total equity stake in the company.

That said, we must always look at historical patterns in events like these and turns out that these executives have a past of offloading shares on an almost yearly basis – which would lend credibility to their claims of innocence. Here is a breakdown:

So the execs do have prior history of regularly offloading their shares. Regulators have grown a lot more teeth for incidents involving insider trading and market manipulation, Navinder Sarao's flash crash fiasco is one such example.It's pretty obvious if it was actually an insider move and an investigation should show this up relatively easily. That said, it remains to be seen whether they will be allowed to continue in their posts – although most are of the opinion that it is unlikely.

“I don’t know how the board will allow these executives to continue in their positions,” said Bart Friedman, a senior counsel at Cahill Gordon & Reindel LLP, who advises boards on matters including corporate compliance and enforcement challenges. “Yes, they should have a careful investigation and have an independent law firm interview the executives and review their emails and determine what they knew and when, but the end result is likely clear.”

At the same time, Equifax is facing a multi-billion dollar class action which was filed late Thursday.

In the complaint filed in Portland, Ore., federal court, users alleged Equifax was negligent in failing to protect consumer data, choosing to save money instead of spending on technical safeguards that could have stopped the attack. Data revealed included Social Security numbers, addresses, driver’s license data, and birth dates.

The plaintiffs in the lawsuit are Mary McHill and Brook Reinhard. Both reside in Oregon and had their personal information stored by Equifax.

“In an attempt to increase profits, Equifax negligently failed to maintain adequate technological safeguards to protect Ms. McHill and Mr. Reinhard’s information from unauthorized access by hackers,” the complaint stated. “Equifax knew and should have known that failure to maintain adequate technological safeguards would eventually result in a massive data breach. Equifax could have and should have substantially increased the amount of money it spent to protect against cyber-attacks but chose not to.”

The case was filed by the firm Olsen Daines PC along with Geragos & Geragos, a celebrity law firm known for blockbuster class actions. Ben Meiselas, an attorney for Geragos, said the class will seek as much as $70 billion in damages nationally.

Did Navinder Sarao Cause the 2010 Flash Crash?