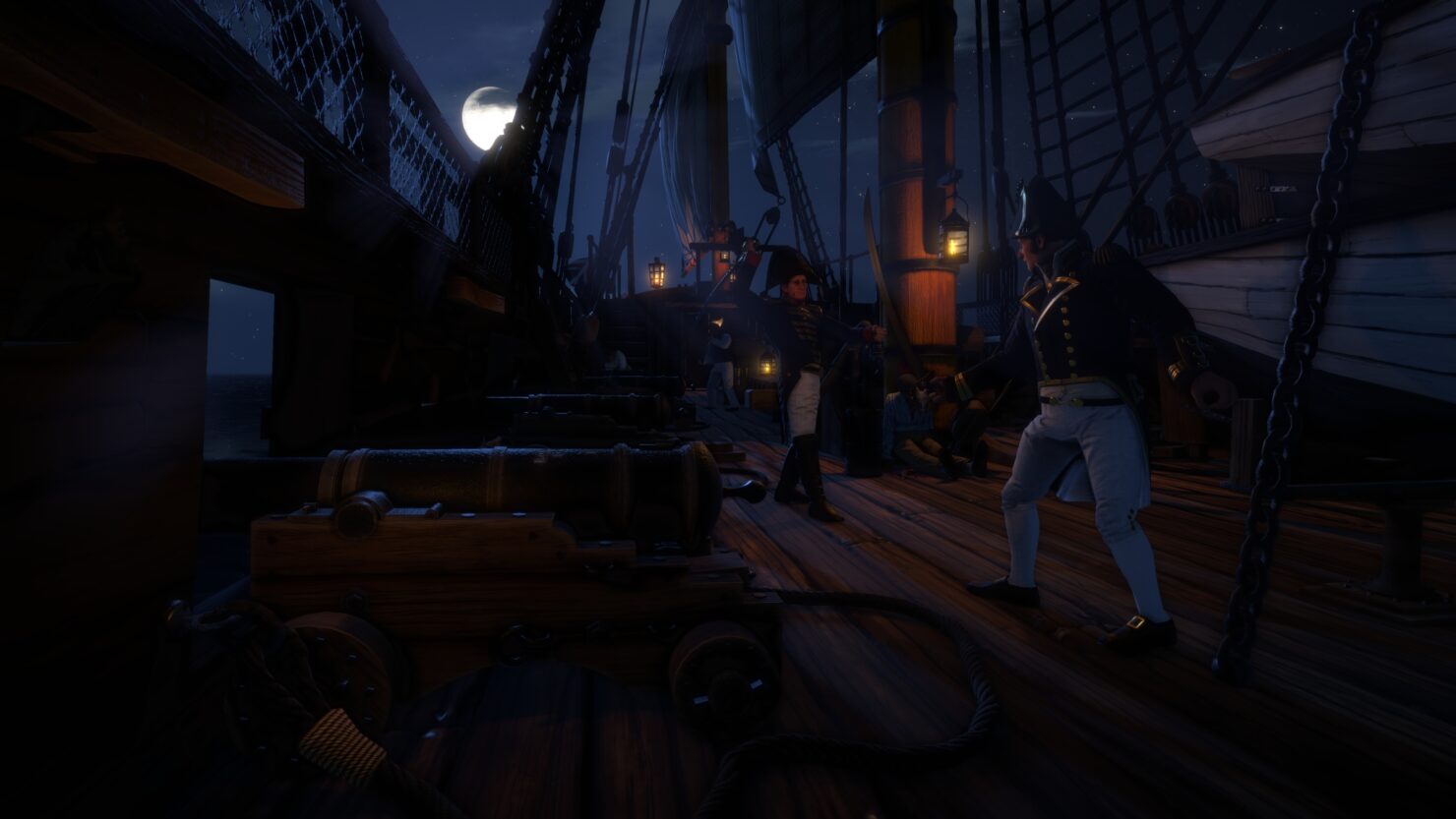 Holdfast: Nations At War is a game you probably didn't hear of until today. Developed by a core team of three Maltese programmers, who previously worked on Mount and Blade's Napoleonic Wars DLC, it is a competitive multiplayer first/third person shooter set in the Napoleonic Era.

Some of its trademark features are the high player count (125 per server and the developers are hoping to increase this player cap over time), the class-based combat and the availability of both infantry and naval skirmishes. Holdfast: Nations At War is expected to fully launch in a year or so after several improvements and the addition of new factions, maps and the cavalry.

Play the way you want!
Command and crew historically inspired sailing vessels in powerful duels or within squadron operations where cooperation in running your vessels leads to victory. War at sea is an entirely different setting and these clashes will take place off the coast in a selection of beautiful arenas.
Take the King’s shilling or fight for the Emperor in glorious Napoleonic field battles. Join the ranks and keep the line steady or provide support from the rear with cannon fire as you strive for dominance over the battlefield.

Join the Navy
Experience what it’s like to be a crew member on board a military sailing ship. Raise the sails, fire the cannons, test the water depths and cooperate to keep your vessel afloat!

Enlist in the Army
Work with your comrades to storm enemy fortifications or support the fight from the rear with artillery fire. Keep the line steady in open field battles and lead your men to victory!

Play as a Captain, Sailor, Line Infantry and more! Every class comes with its own traits and roles which are crucial for your team’s survival.
Holdfast: NaW’s order-based system allows for intuitive cooperative play where your ability to work as part of a team matters just as much as your personal skill.

Whether you are manning a cannon, firing a musket or swinging a sword, Holdfast: NaW's combat mechanics are easy to learn but hard to master. The game rewards player skill via a precision and timing based directional melee system.

There will be plenty of chances for you and your mates to take on other groups in tournaments and fierce competitive events. Hone your skills because you can be sure that your opponents will too!