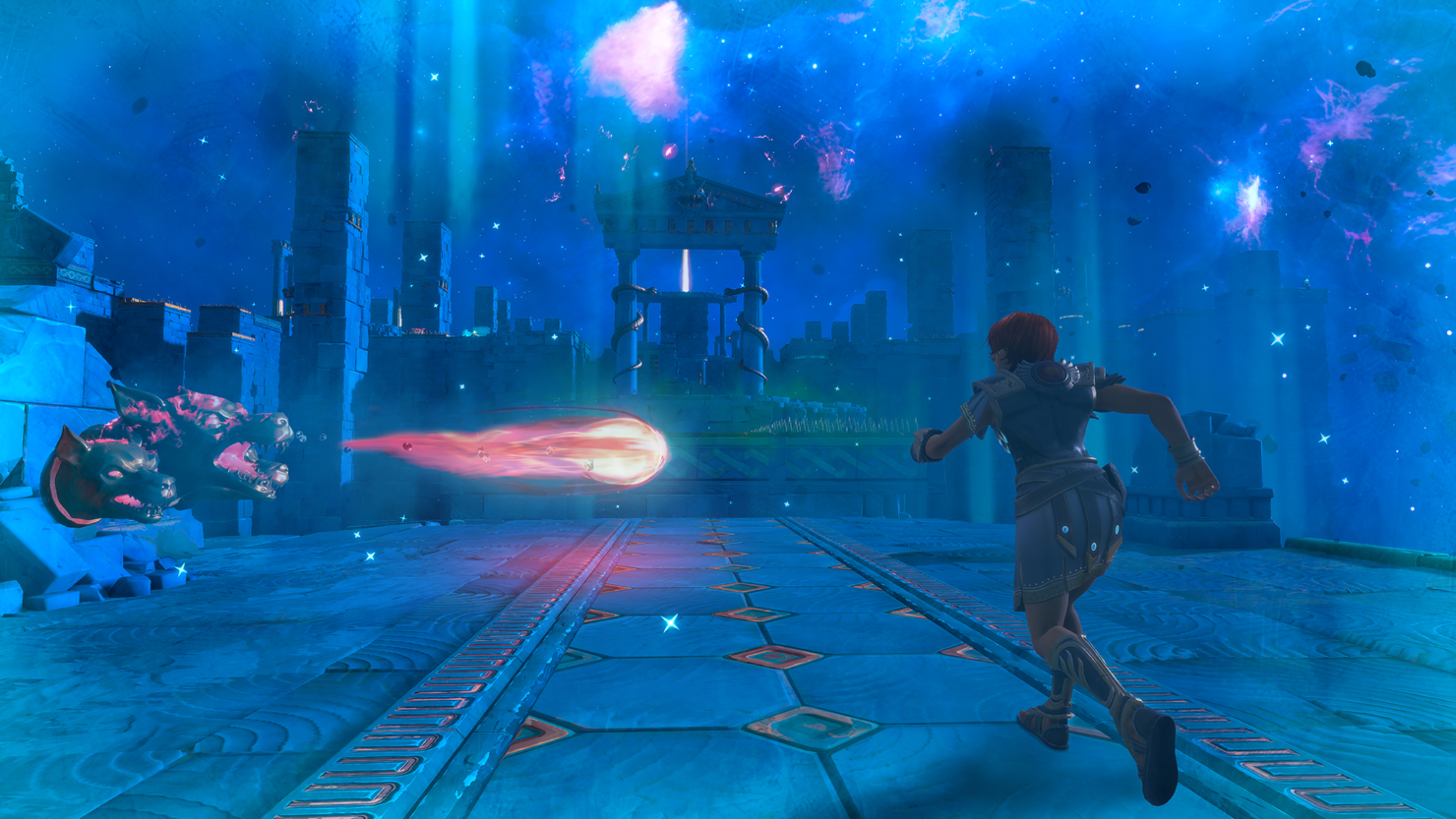 Immortals Fenyx Rising Update 1.3.0 has been rolled out across all platforms and here’s what it does.

The new title update weighs in at approximately 3.18GB on PlayStation 5, whereas PS4 players will need to download roughly 4.83GB of data. On the Nintendo Switch, the update clocks in at 2.97GB, while the PC version requires an update of 4.9GB. Finally, the 1.3.0 update requires 5.82GB of free space on Xbox Series X|S, and 5.74GB on Xbox One.

Key features of this new title update include support for the upcoming new “The Lost Gods” DLC (Primer Quest for The Lost Gods) alongside stability and performance improvements across all platforms. More information about the game’s third expansion will be shared shortly.

In addition, the patch addresses various guest, gameplay, and activity issues. Down below you’ll find the official release notes for title update 1.3.0.