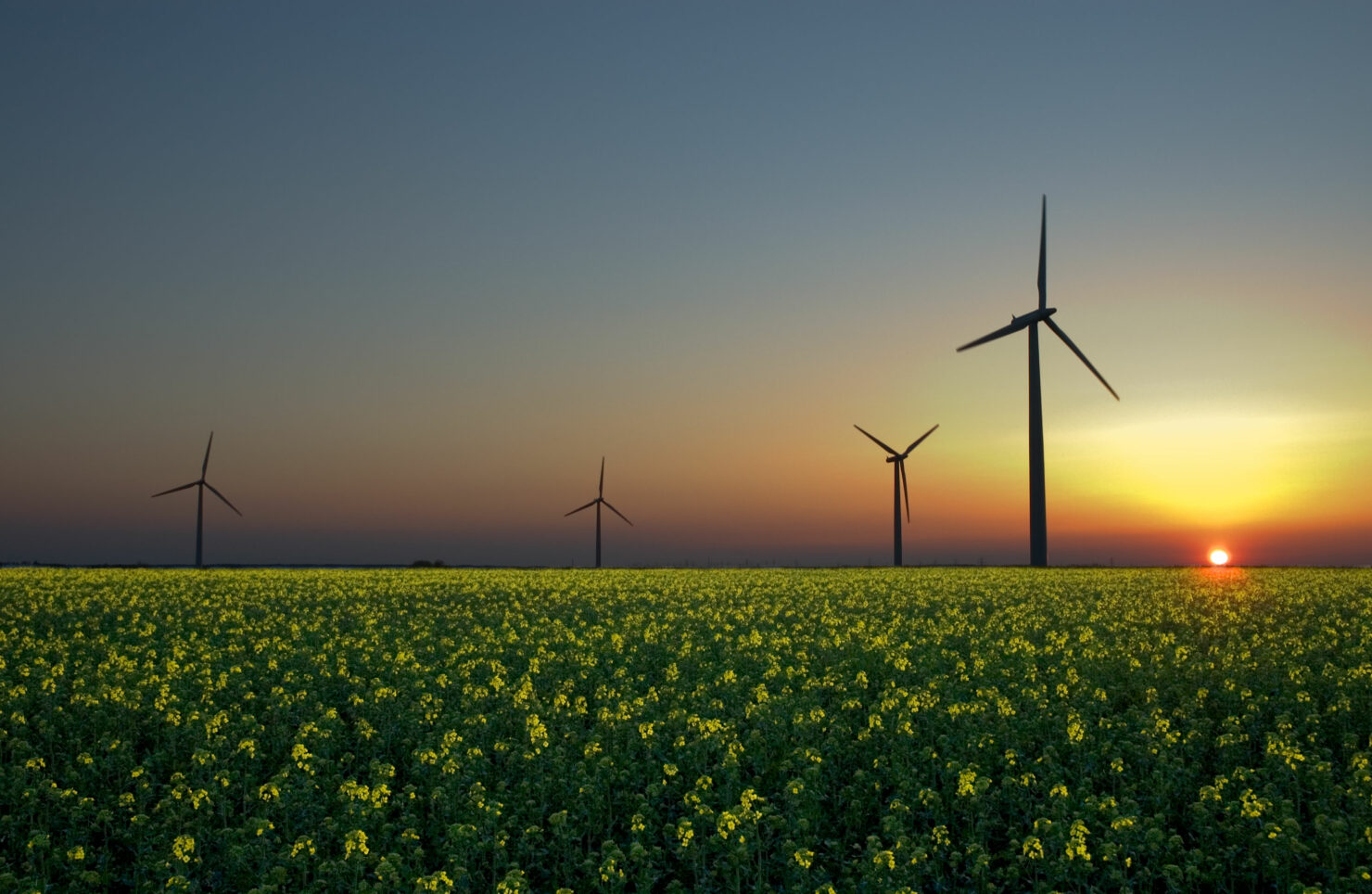 According to a new report, last year was a great time for renewable energy. Not only did it surpass coal and became the largest source of power in the world, its rate of adoption is getting faster and faster. This growth overtook all other forms of power generation in 2015 with clean energy accounting for more than half of the world’s new electricity capacity that was added last year. The new figures were released in a market report this week by the IEA (International Energy Agency). This means that the year old figures and forecasts need to be altered and the growth of renewable sources between 2015 and 2021 will now be 13% greater than what it was predicted last year. According to these estimates, renewable resources will be responsible for generating 28% electricity in 2021. 28% may seem small but it amounts to approximately 7600 terawatt hours which is equivalent to the combined electricity generation of the US and European Union today!

Success of renewables in emerging markets

It is expected that during this 5 year time span, renewable resources will absorb about 60% of power capacity growth and the IEA is pretty confident that this progress will not slow down. According to IEA executive director, Fatih Birol, "We are witnessing a transformation of global power markets led by renewables and, as is the case with other fields, the centre of gravity for renewable growth is moving to emerging markets." Adoption of renewables is increasing rapidly in the emerging markets. Last year China installed two wind turbines every hour which means that almost 20,000 new turbines were added by the end of the year. China was responsible for taking up half of the wind power additions and about 40% of the global renewable capacity increases in total.

Wind power was the most popular renewable in 2015, adding 66 GW of capacity, whereas, solar represented 49 GW capacity. Keep in mind that the 49 GW of solar power attributes to about 500,000 new solar panels installed around the world nearly every day in 2015. With increases in renewable energy capacity, the IEA has to set up stronger policies and regulations particularly in US, China, India and Mexico. Another plus side to this rise in energy capacity is the fact that energy prices will fall and we will have access to better technology as competition increases in the global marketplace. This may be a lot to celebrate but the truth is that in order to be successful the momentum needs to remain steady. Not all countries are at the same pace. 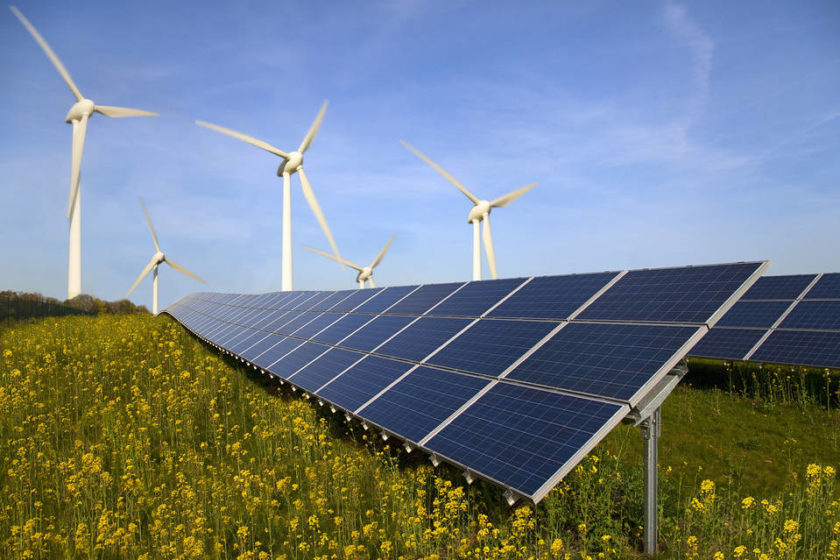 Progress is good but not great

Some countries around the world don’t have conventional sources of electricity let alone renewable energy. Even China with its great growth in renewable energy still does not have enough to cope with its high energy needs. Additional renewable capacity is expected to outpace the electricity demand in US, EU and Japan in the next five years. According to the report the landscape of renewable has changed. Industrialized countries that once had a higher clean energy percentage are now behind emerging nations like China and India. It is being forecasted that by 2021 these two nations will alone hold almost half of global renewable capacity additions. Birol told Adam Vaughan at The Guardian, “If you think of running a marathon, Europe started with a big advance, more than half of the marathon they are leading by far. They are now getting a bit tired, and some others are overtaking Europe slowly but surely."

We may be making good advancements but we still aren’t making great advancements. According to the researchers the commitments that were made at the 2015 UN Paris climate deal cannot be met with the current uptake. These commitments included keeping rises in global temperature under 2 degrees Celsius by the end of this century. In short we may have made progress but it still isn’t enough to stop the damage being caused by unclean energy resources. Birol said in a statement, “I am pleased to see that last year was one of records for renewables and that our projections for growth over the next five years are more optimistic. However, even these higher expectations remain modest compared with the huge untapped potential of renewable.”

For further details you can look up the Medium Term Renewable Energy Market Report 2016 online.