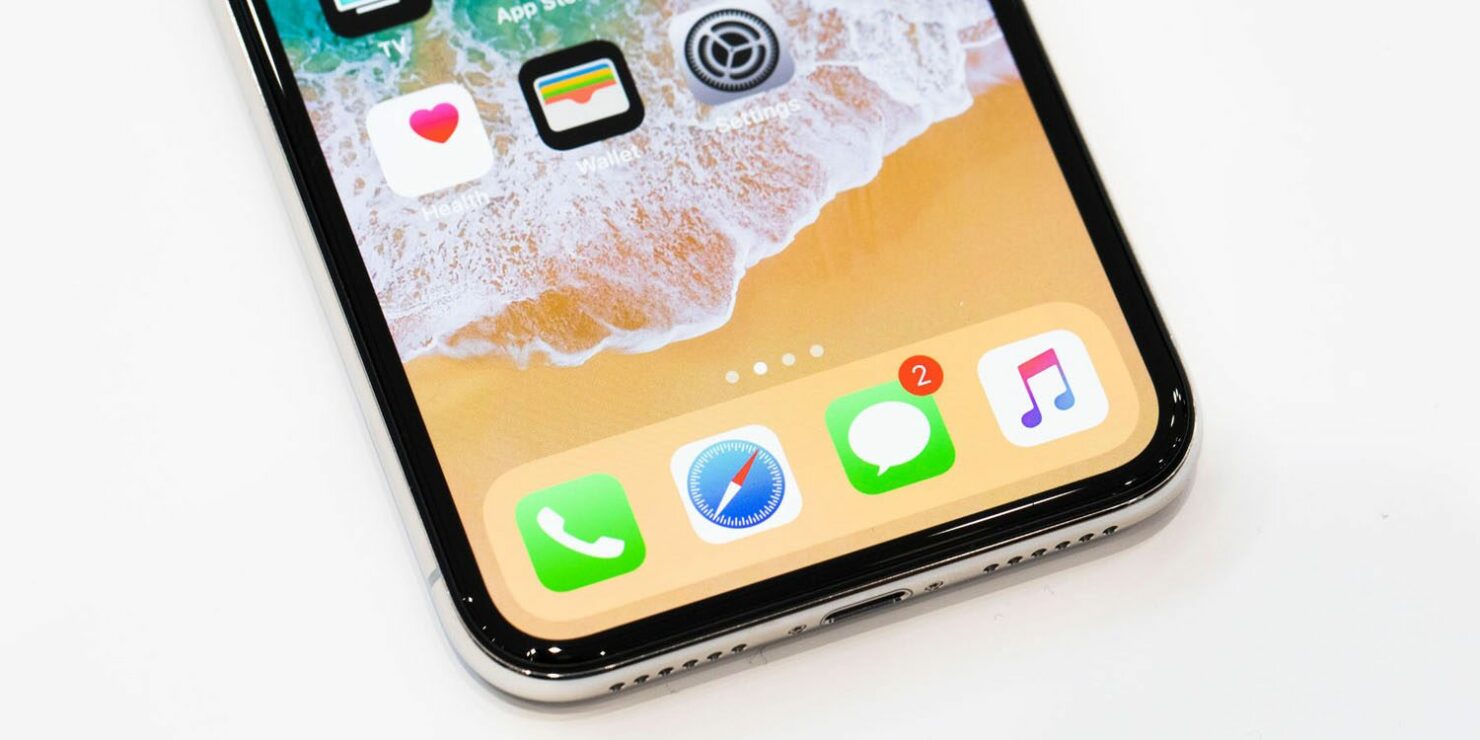 While Apple was working to put a stop to the spam calendar invitations, some users are still experiencing the issues on their iPhones. This causes the calendar app to be filled with random events that users have not set. The issue has been present on iOS for years now and judging by the elapsed time, Apple is finding it difficult to put an end to it.

Back in 2016, Apple said that it was "actively working to address this issue" by "identifying and blocking suspicious senders." In addition, there is not targeted in a single way and one of the common methods is receiving normal iCloud calendar invitations through the calendar app. The plague spreads as soon as you interact with the invitation which includes declining it, accepting it, or even choosing 'Maybe' would allow the spammer to know that you are a valid target.

Apple really needs to do something about these calendar scams. pic.twitter.com/BIVS0EIWpf

Other than this, the spam calendar invitations are also targeted via pop-ups through malicious websites. Apple has not said anything publicly related to the subject or what it has done to prevent the spread. However, the company did post a video on YouTube that allows users to remove spam calendar events on their iPhones. You can also redirect the calendar invitations to their email other than viewing them inside the app. This allows users to better manage their email and interact with them accordingly.

It is not clear when Apple will ultimately fix the issue. Until then, you will have to remove spam calendar events through Apple's guidelines. There you have it, folk. Are you still experiencing the spam calendar invitations? Let us know in the comments.