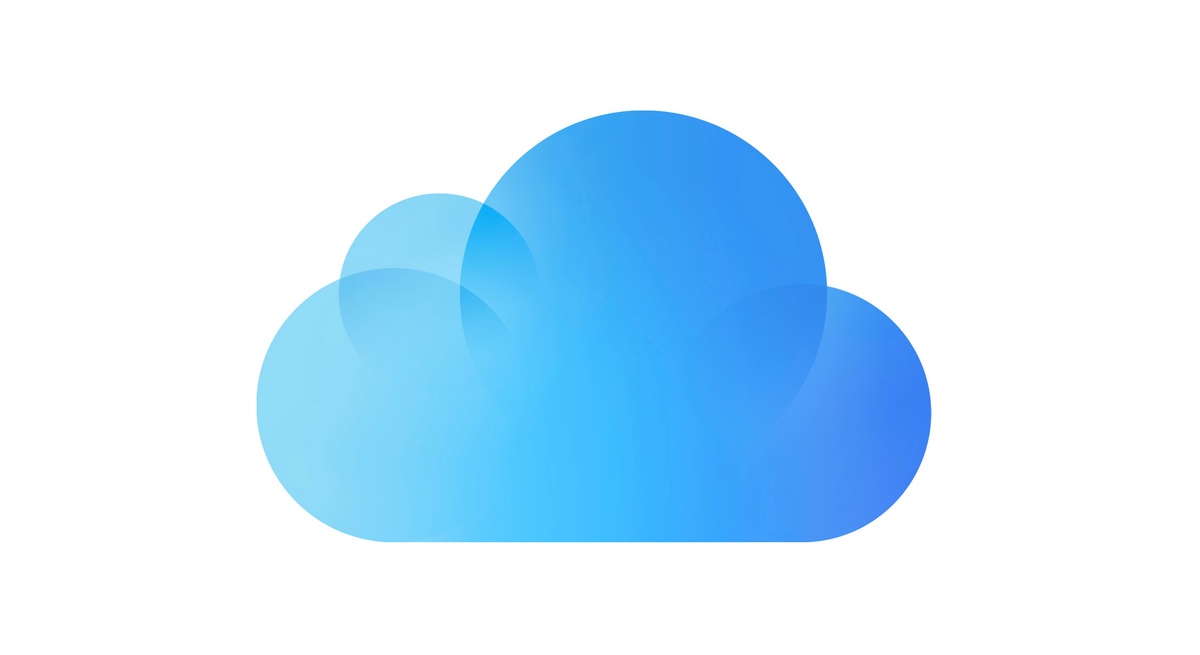 Apple released iOS 15 and iPadOS 15 beta 7 a while back and made a noticeable change to how iCloud Private Relay is advertised.

iCloud Private Relay will Launch as a Beta Service with iOS 15 and iPadOS 15 Release, Won’t be Turned on by Default

For a while, we used to think that this was an absolutely-ready feature, but with beta 7 of Apple’s new software for iPhone and iPad, it seems as though iCloud Private Relay will be a beta feature at launch. What this also means is that it will be an opt-in feature and won’t be turned on by default even if you have an iCloud+ subscription. It will be a public beta so it will be accessible to everyone as long as you have an iCloud+ subscription.

If you go ahead with Private Relay right now, it now reads the following:

Just to make things clear, whenever iOS 15 and iPadOS 15 is launched to public this year, iCloud Private Relay will be available for use, but with a beta tag next to it. Apple is working to improve the service before it becomes ‘full and final.’ Just flick that switch on and no one will be able to identify your presence online, the way it should be.