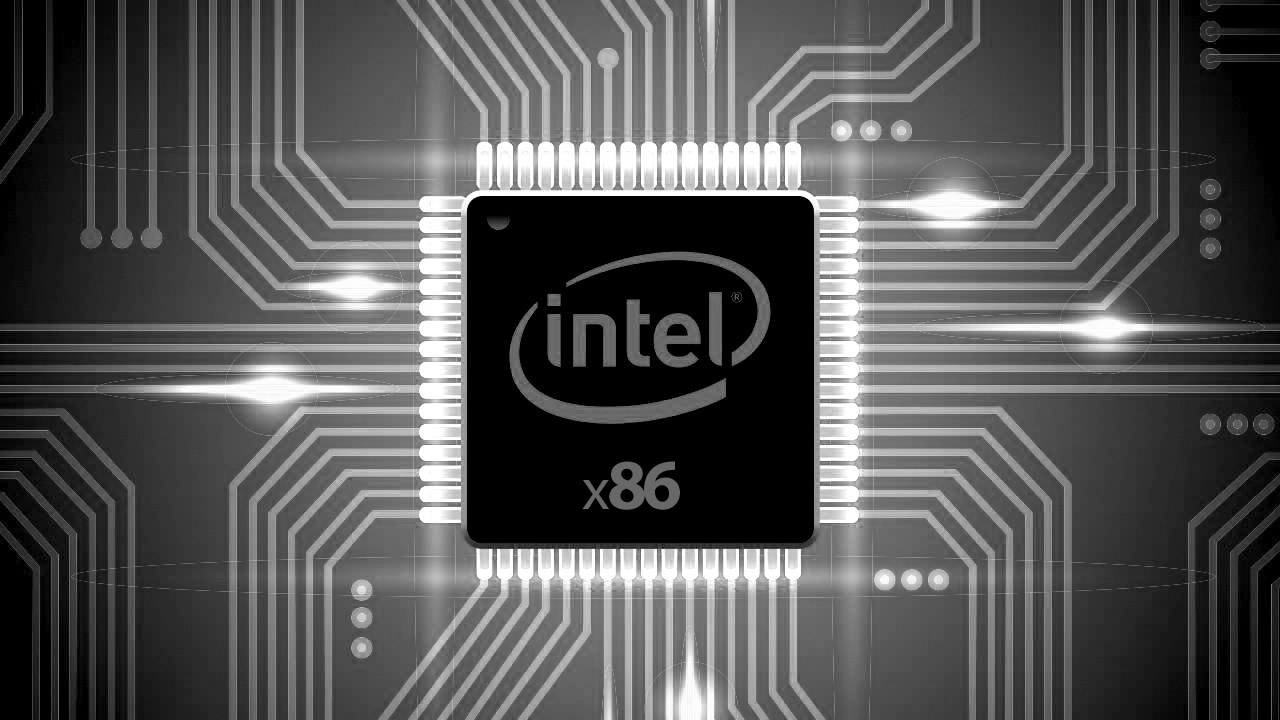 IC Insights has published a report, stating their findings where they believe Intel to regain the #1 spot in Semi-Supplier companies. Intel held the no. 1 spot for almost 23 years (1883 through 2016) and lost it in 2017, but it looks like that is about to change again this year. The source in question is a very reliable market research firm with a long history of accurate and precise findings.

Intel have been facing increased pressure in the last couple of years to improve power by watt consumption in their processor line. With ARM chips expected in Apple laptops in 2020, there has been pressure for Intel to regain their footing.

IC Insights is a company that deals in market research, and on Thursday they brought out the '2019 McClean Report', dealing in the market trends of the semiconductor industry. In this report, they stated that Intel is 'the company that is poised to regain the number 1 semiconductor supplier ranking this year'.

The report mentions that a 24% drop in the memory market will pull the overall semiconductor market down by about 7% but Intel will be able to handle this drop better than its competitors and use this to regain the no.1 spot. Samsung is going to take the brunt of this drop with its sales down 20% this year. The company expects Intel to have $70.6 billion in sales and Samsung to have $63.1 billion in sales. In fact, IC Insights expects more than 20% sales decline for major memory suppliers like SK Hynix, Micron and Toshiba. Intel, on the other hand, will actually be in the positive at 1%. You can read the full report over here.

This would be a slight relief to investors of Intel, where small whispers have slowly evolved into concern in the last couple of years, where ARM chips are slated to replace Intel's processors in Apple's Mac line in 2020. Alongside this, Microsoft is expected to bring out a new 'Surface' product where ARM processors will be taking advantage of a new Windows 10 release, where x86 applications will be able to be run in an ARM environment.

So with the semiconductor part of the company, this report will hopefully subside some of the processor worries for the first half of this year.

The report also stated that 'volatile IC industry cycles are alive and well in the memory market', with prices expected to be as competitive as they were in 2017.

Time will tell whether Intel's ranking will stay at #1 towards the end of the year, but with Intel about to have its quarterly meeting, questions will be asked as to whether they have a definite plan to hold onto the top spot for 2019.