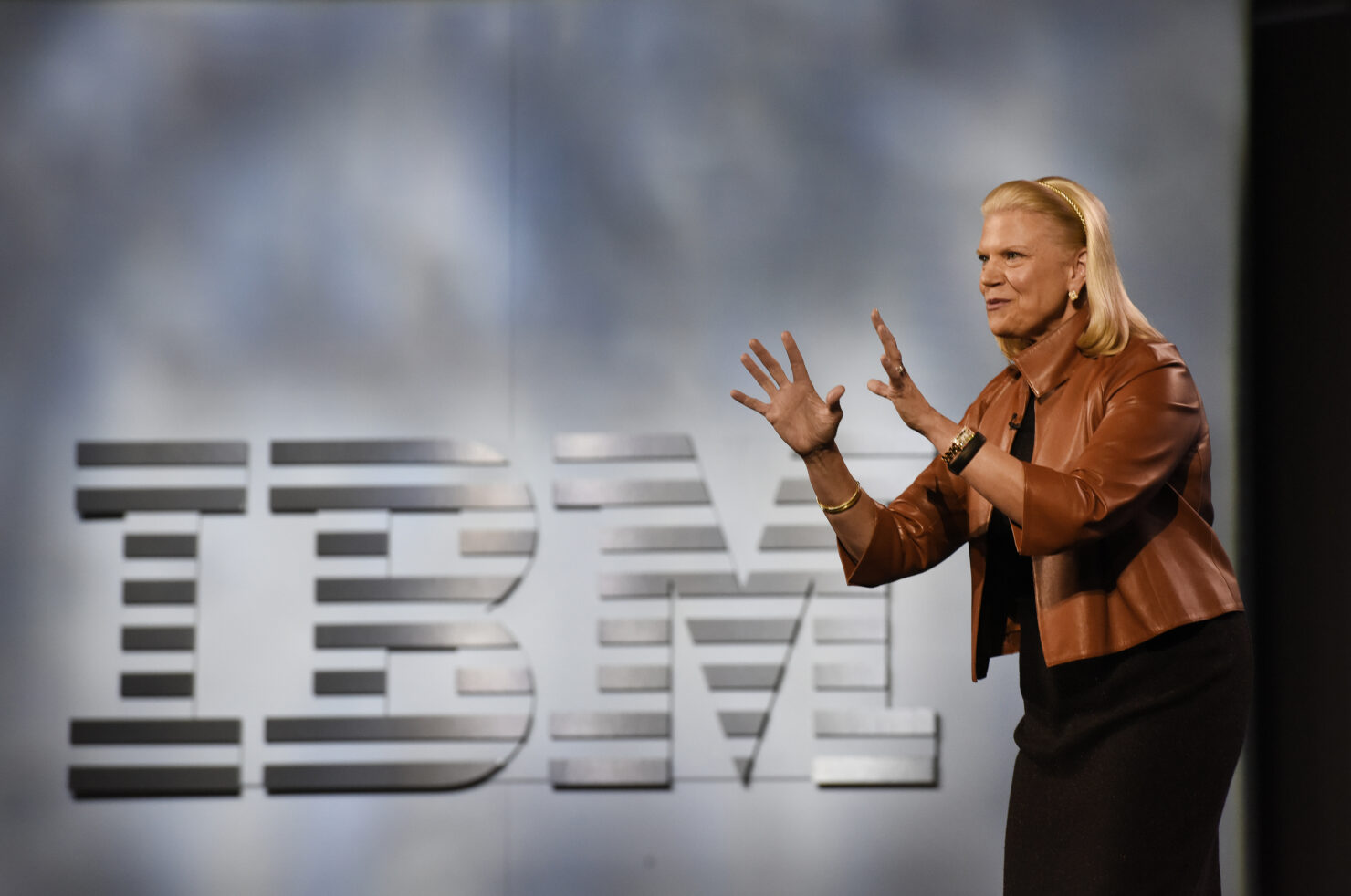 IBM (NYSE:IBM) made a big splash with its announcement last fall that it would be moving forward with its largest-ever acquisition. The acquisition in question is for Red Hat (NYSE:RHT), an American open-source software company for an eye-watering $34 billion dollars.

IBM is well known for its long history involved in many types of computing. In today's world, the next frontier when it comes to that is cloud computing, and IBM has been taking steps for years to pivot to the cloud to remain viable and provide for itself new growth opportunities.

Red Hat, launched in 1993 and albeit less ubiquitous, is still very well known especially in IT circles for its Red Hat Linux distributions. Linux has ended up powering cloud networks for basically everything not called Microsoft Azure. In fact, when it comes to Azure Linux VM's up to half are powered by Linux VM's, of which many are powered by Red Hat Enterprise Linux  - RHEL. 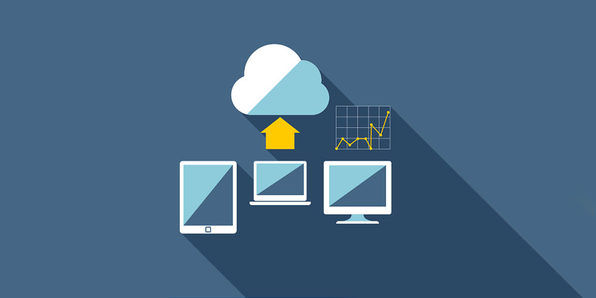 IBM today already offers PaaS (Platform-as-a-Service) and IaaS (Infastructure-as-a-Service). IBM's IaaS offering is built upon open-source software and anyone familiar with Red Hat's expertise in open-source software and Enterprise Linux can begin to see why IBM felt it natural to combine the two companies. Red Hat knows Linux intimately well and the company also happens to have a very well developed Kubernetes distribution in OpenShift. Kubernetes, for those not in the know, is an open-source system for automating applications and scaling across multiple instances. It was originally developed by Google and is now maintained by the Cloud Native Computing Foundation.

What IBM wants to offer that might differentiate itself from cloud leaders like AWS is a true hybrid cloud offering. A hybrid cloud would ease customers' fears of putting all their data into one virtual bucket, with a mix of storage and software on both the public and private cloud. Red Hat's technology is crucial to be able to offer something like that.

Europe was the last major governing body that had not yet cleared the IBM-Red Hat deal. The U.S. gave it the green light this past May and so with today's announcement that the European Commission has unanimously voted "yes" to allow the deal to proceed, there isn't anything standing in the way. IBM expects the deal to close sometime in July.

Since IBM is a distant third or fourth in the cloud computing scene, regulators found no reason the merger would promote competition concerns in the rapidly expanding cloud computing market. IBM has never bought anything this expensive before, and as a matter of global history, this will go down as the most expensive software sale ever at $34 billion. Interestingly, it seems we are seeing continued consolidation in the cloud space with a few other notable recent mergers being announced.

The deal is an all-cash deal and will see IBM buying Red Hat for $190 per share. Red Hat was trading for $120 in October of last year before the acquisition was announced, and shares spiked overnight to $170 a share.