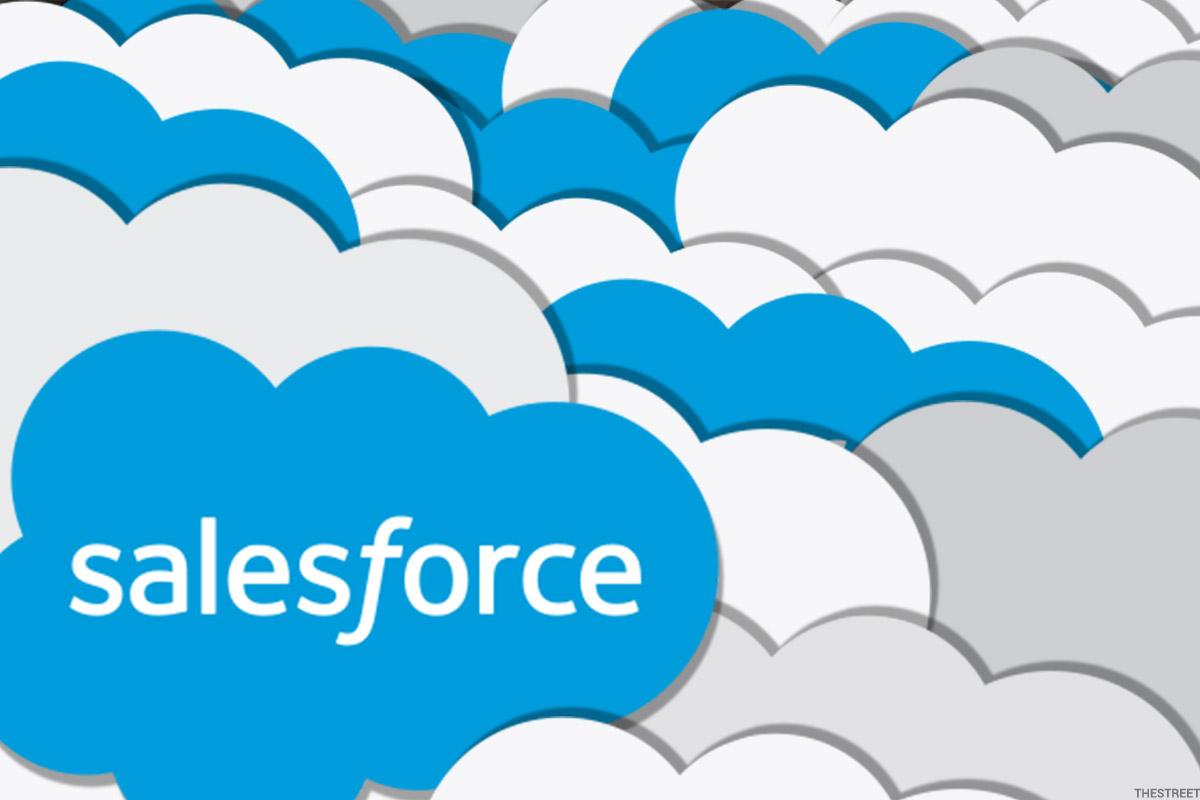 Salesforce (NYSE:CRM) announced today that it will be acquiring Tableau for $15.3 billion dollars in an all-stock deal. The deal, if approved, will help strengthen the company's position as a cloud computing service provider. 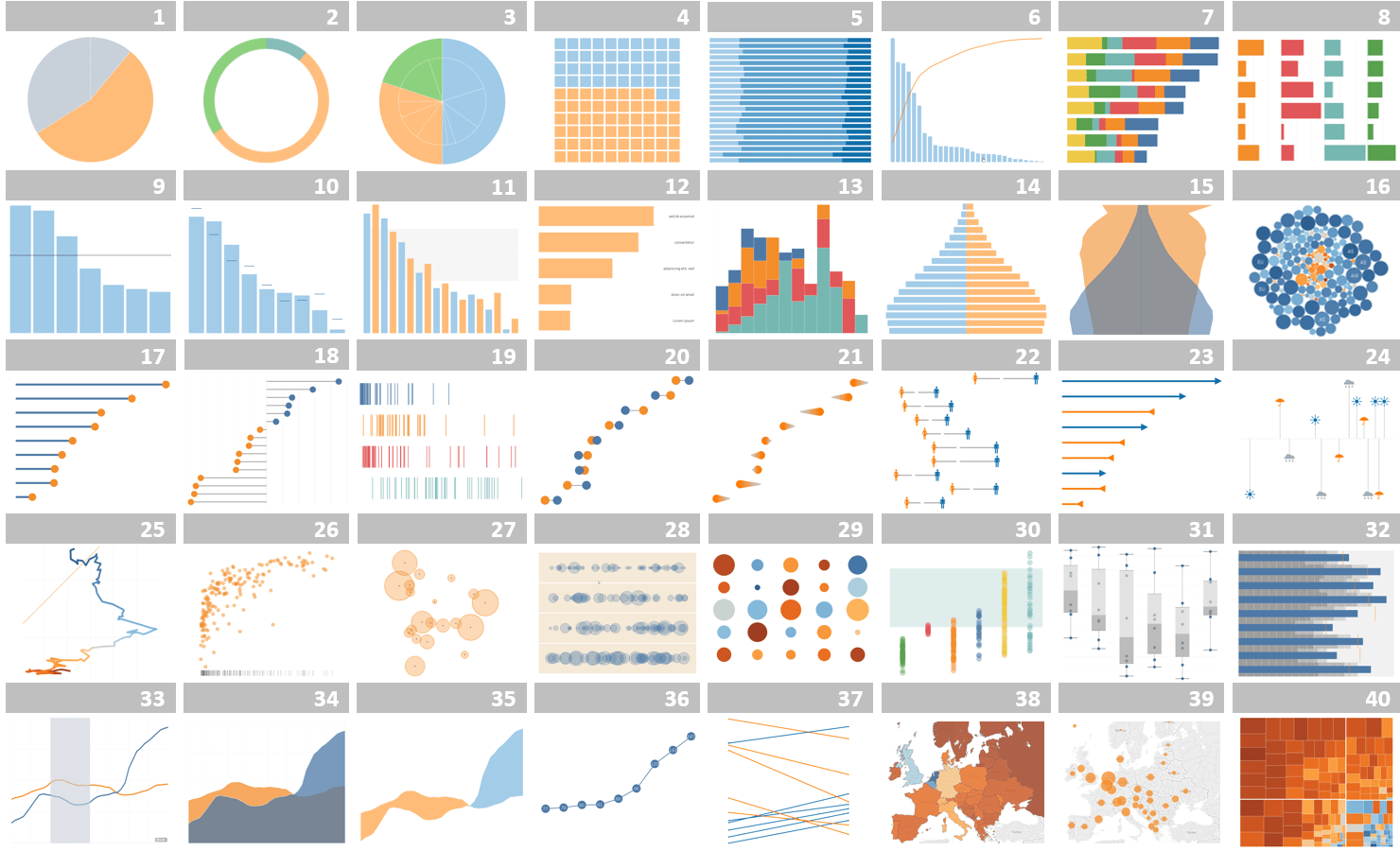 Tableau offers many different kinds of visualizations to show data

Salesforce, a U.S. company based in San Francisco, California, is a cloud-based software company that specializes in and leads the country in sales-tracking software and related tools. The company was founded by former Oracle executives in 1999 and closed its most recent fiscal year (2019) with $13.28B in revenue.

While Salesforce could be said to provide the ability for organizations to collect and store different types of data, Tableau allows customers to visualize those data sets into easy-to-digest graphs and charts with ease. Tableau is able to do this by quickly turning large amounts of raw data into visualizations through the use of its configurable dashboards.

At least on the surface, it seems to make a lot of sense. Salesforce helps organizations collect and categorize different kinds of sales data (and more), and Tableau enables the translation of the data.  Companies are increasingly looking for ways to analyze and make sense of their massive databases and Salesforce is catering to that demand with its purchase of Tableau.

However, it seems investors are non-enthused with the high price tag as Salesforce stock today took a nose dive after the news was announced - the company's shares were down by over 5 percent at the close of regular trading hours. This comes after increased earnings forecasts had boosted Salesforce stock over the last several days.

Cloud computing providers are scrambling to deepen and widen their service offerings when it comes to cloud-based SaaS products. Not coincidentally, we just reported last week that Microsoft (NASDAQ:MSFT) and Oracle (NYSE:ORCL) were teaming up to, in part, fight Amazon's (NASDAQ:AMZN) dominant Amazon Web Services division which currently outranks everyone in the cloud-enterprise space.

The majors are desperate to come out on top when it comes to cloud computing market share, and if you aren't quite convinced then look no further than Google (NASDAQ:GOOGL). The firm decided to buy Looker Data Sciences Inc., another data visualization and management offering, for $2.6 billion just last week.