Hunt: Showdown Launches August 27th for PC and Xbox One, This Fall for PlayStation 4 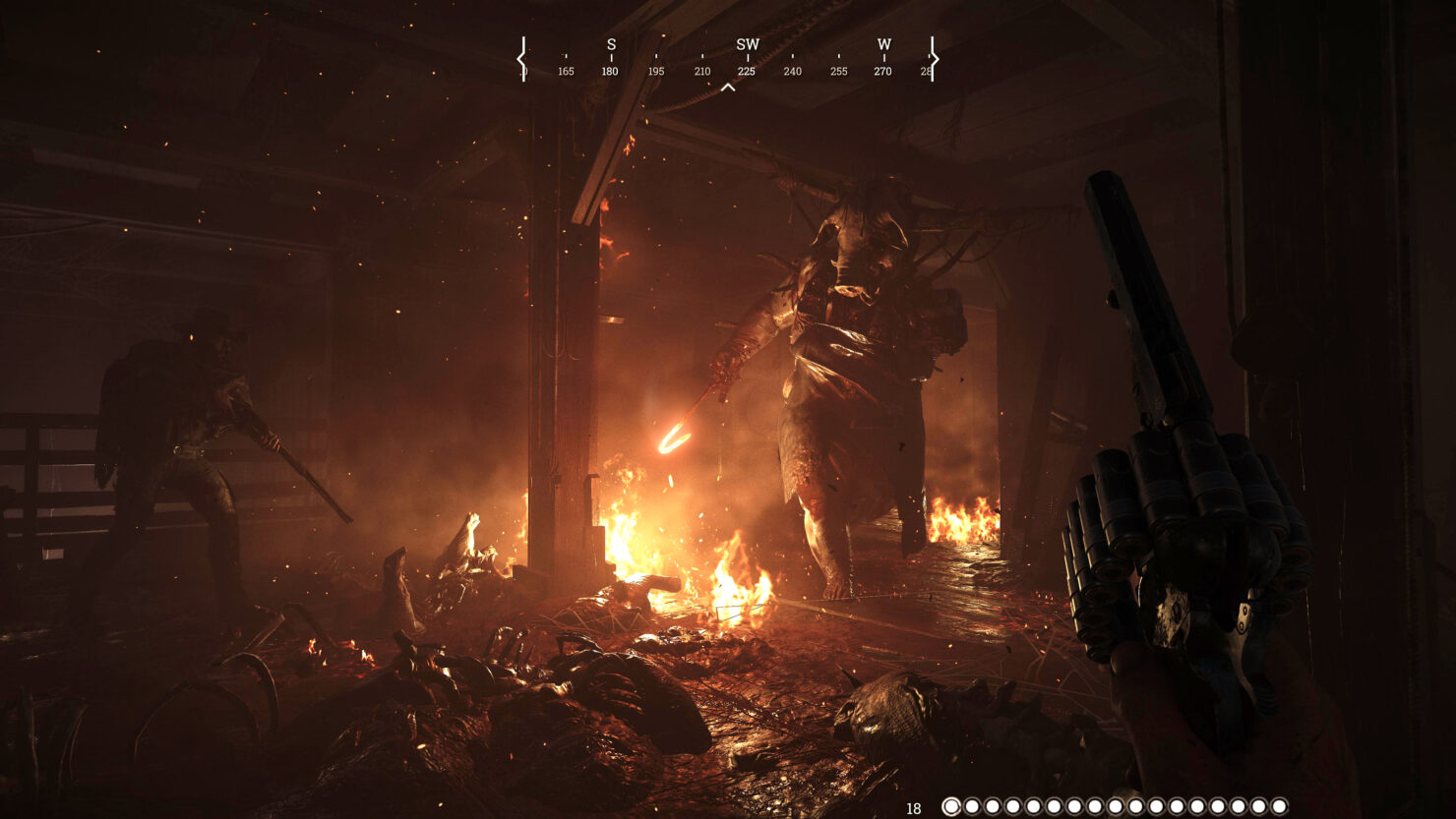 Hunt: Showdown, the multiplayer PvPvE game released in February 2018 on Steam Early Access and a few months ago on Xbox Game Preview, will make its full launch on August 27th for PC and Xbox One. PlayStation 4 gamers are also getting Hunt: Showdown later in the Fall season.

Developing a game alongside such a passionate community has been so rewarding. It has taken us in new directions and really inspired us to put everything we have into Hunt. Now the time has come for the full release, and we couldn’t be more excited. We won’t forget the support this community has given us.

The game is also going to be distributed via retail stores thanks to the partnership with Koch Media, whose Head of Marketing Stephan Schmidt commented the news with the following statement:

Joining forces with Crytek for this amazing multiplayer game is exciting for everybody in the Koch Media family. The proven track record of the team in the FPS genre and the unique approach to multiplayer gaming gives us confidence that Hunt not only fits perfectly in our broad line up but also serves a strong need in the market for fresh ideas. The close cooperation of the team with the community ever since the first release fuel the motivation of our global Koch Media teams, and we will support this title with all our experience in the retail market.

Hunt: Showdown is currently 25% off on PC thanks to the Steam Summer Sale. The discount brings the base €29,99 price down to €22,49. Those who have purchased the game during its early access period will be rewarded with an exclusive Legendary Weapon skin.

User review scores are favorable so far, with 78% positive overall feedback on Steam (though the recent user review score is actually 93%) and an average of 4 out of 5 stars from the reviews of the Xbox Game Preview version on Microsoft Store.