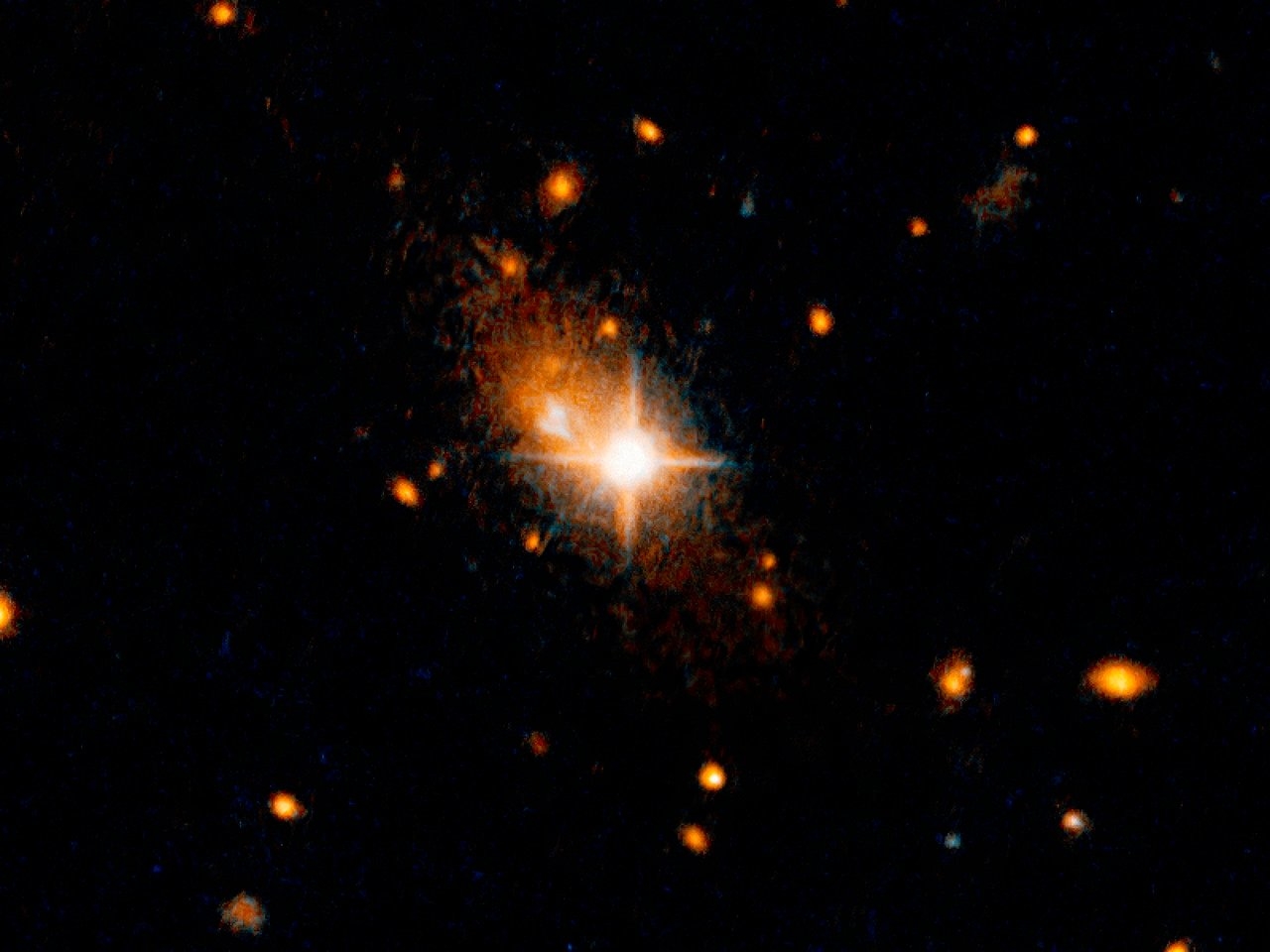 NASA’s Hubble Space Technology (HST) is an all time favorite and it has been a very helpful aid in many interesting discoveries. Astronomers using the HST came across something very queer in space. They observed that a supermassive black hole with a mass a million times that of our Sun was rushing away from its parent galaxy. The question that comes naturally to our mind at this point is why this is a big deal? Well this particular ‘runaway black hole’ is the first confirmed case out of the several suspects that scientists came across before. A runway black hole must require immense amount of energy to leave its parent galaxy but how much exactly is the question that comes to mind.

According to Stefano Bianchi of Roma Tre University and co-author of the study, “We estimate that it took the equivalent energy of 100 million supernovae exploding simultaneously to jettison the black hole.” Well that is no doubt, a lot of energy! According to the researchers’ theoretical model, if two black holes merged 1-2 billion years ago then the gravitational waves generated due to this may have sent the supermassive black hole hurtling spaceward. It may still be a theory but it is something to look forward to.

It was observed by the team that the energetic signature of the black hole more commonly known as a ‘quasar’ was very far from its expected position at the center of its home galaxy the 3C186. According to what the team calculated, the black hole had moved about 35,000 light years away! This distance is even farther than the Sun''s distance from the center of the Milky Way. Imagine how strong the forces must be to cause such a major shift in position. If you find this intriguing then allow me to add another fact. The supermassive black hole is currently moving at approximately 7.5 million kilometers per hour and if you still don’t get how daunting this is then you should know that at this rate we can cover the distance from Earth to the Moon in 3 minutes!