Huawei Wins Concessions as the U.S. Gears up to Snatch Primacy in the 5G Standard-Setting Process 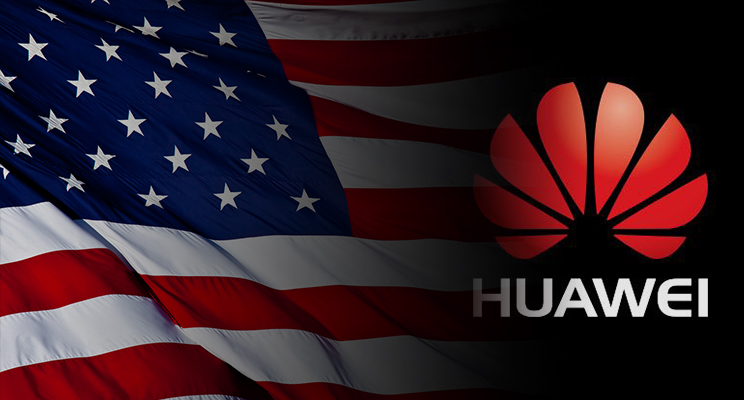 Huawei Technologies, the leading Chinese tech enterprise, has been subjected to a relentless volley by Washington over the recent months as the multifaceted spat between the U.S. and China continued to escalate. Today, however, we are likely to witness somewhat of a retrenchment in this bellicose approach as the U.S. Commerce Department gears up to allow American companies to cooperate with Huawei in establishing industry standards for the 5G wireless network.

As per the reporting by Reuters on this issue, the rule change vis-à-vis Huawei has been duly approved by the U.S. Commerce Department as well as a host of other federal agencies. Accordingly, the new directive was sent to the Federal Register on Friday and may be published as soon as today.

The U.S. Commerce Secretary Wilbur Ross corroborated this development in a statement:

“International standards serve as the critical building blocks for technological development by enabling functionality, interoperability, and safety. U.S. participation and leadership in standard-setting influences the future of 5G, autonomous vehicles, artificial intelligence, and other cutting-edge technologies.”

The statement went on to allude to the need to counter Huawei’s growing presence in the 5G sphere, noting that:

“The United States will not cede leadership in global innovation. This action recognizes the importance of harnessing American ingenuity to advance and protect our economic and national security. The Department is committed to protecting U.S. national security and foreign policy interests by encouraging the U.S. industry to fully engage and advocate for U.S. technologies to become international standards.”

Bear in mind that 5G is expected to drive a new tech revolution by facilitating the Internet of Things (IoT), autonomous cars, etc. Under the new Bureau of Industry and Security (BIS) rule, the technology that could have been disclosed to Huawei without a license prior to its placement on the entities list can now be disclosed within the purview of the standard-setting body. Moreover, this disclosure would not require American companies to procure a separate license from the U.S. administration.

According to industry insiders and U.S. government officials, the rule change regarding the engagement with Huawei should not be perceived as a sign of American weakness. Rather, it is meant to ameliorate the disadvantage to the U.S. companies emanating from these constraints. For instance, given the level of uncertainty as to which technology may be shared with Huawei, U.S. companies had scaled down their participation in the 5G standards body, giving Huawei an outsized influence over the entire procedure. The new dispensation, therefore, is expected to restore American primacy in the 5G standard-setting process.

Bear in mind that on the 15th of May, the Trump administration angered China by blocking silicon heavyweights around the globe from delivering semiconductor components to Huawei or its affiliate HiSilicon. Moreover, in June 2019, the U.S. Commerce Department added Huawei to the entities list over national security concerns and for violating U.S. sanctions on Iran. More recently, the U.S. government has been pressuring its allies to remove Huawei-sourced 5G telecommunication equipment from their respective 5G service rollout programs.