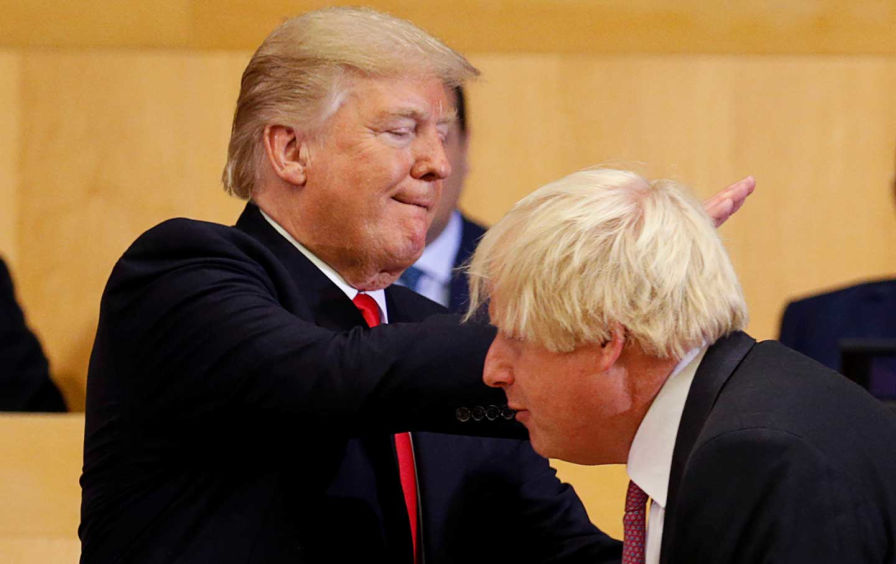 The United States Department of Commerce's decision to expand the scope of its ruling to block sales of semiconductors manufactured using U.S. technology to Chinese telecommunications giant Huawei has pushed the company into the global spotlight once again. Huawei, which has been at the center of the tug of war between Europe's desire to roll out 5G networks within her borders and the U.S. national security concerns due to purported technological flaws and Huawei's proximity to the Chinese government, has managed to make impressive inroads in the European market for 5G networking gear.

On this end, following the disruption ushered in by the coronavirus, the company is in for a big setback across the Atlantic as the United Kingdom is now reportedly considering scaling back Huawei's presence in the country's 5G rollout reported The Daily Telegraph earlier today.

Despite being a close American ally, the U.K. has previously refused to acquiesce to the demands of limiting Huawei's role in the country's 5G infrastructure. This refusal also resulted in a severe backlash by President Trump against his British counterpart earlier this year, and now, if The Daily Telegraph's report bears fruit, then pretty soon, the American president will have good news to cheer about.

As per the details, British premier Johnson has instructed a team of officials to draw up plans for enabling the U.K. to separate itself from relying on Huawei for 5G networking equipment and bring this dependence down to zero by the end of 2023. The decision comes as Mr. Johnson is all set to visit the United States for the G7 summit that might take place in the American presidential retreat Camp David this June. 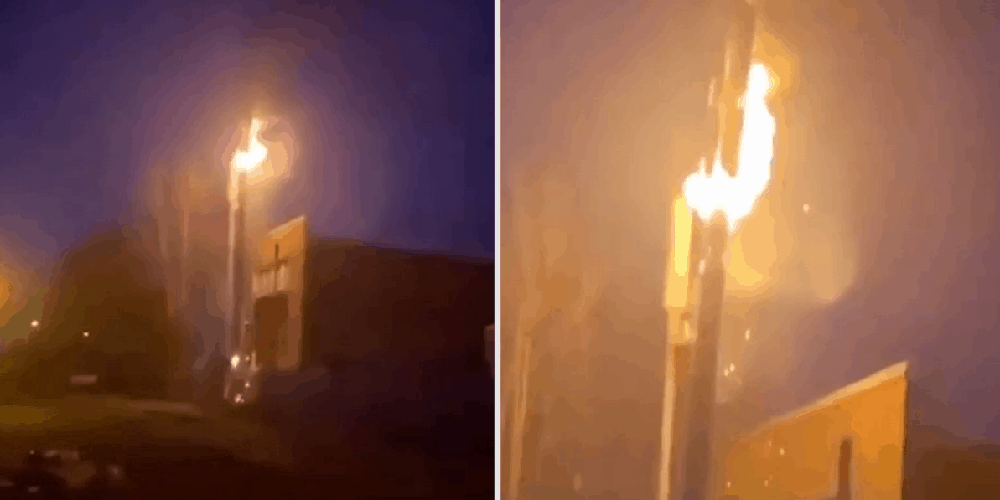 5G cell towers inside the United Kingdom were set on fire earlier this year in April as protestors feared they were behind the coronavirus outbreak.

The change comes following the coronavirus outbreak which has sowed fresh seeds of unease amongst members of parliament belonging to the British Tory party. The Tories, officially known as The Conservatives, believe that China is trying to propel itself ahead in the global economic area as Western economies take the back foot after the disruption ushered in by the virus. Additionally, the members also believe that Britain's 5G deal with China, signed by Mr. Johnson's predecessor Theresa May, has isolated the country in the elite Five Eyes intelligence network led by the United States.

The Telegraph, citing insiders, also reports that while Mr. Johnson wants to continue dealing with China, he wants to "scale back" the current relationship between the two countries. To that end, he has consulted MPs belonging to his own party for advice, as he hopes to redefine the U.K.-China relationship in the change global working environment following the coronavirus outbreak.

Today's (or tomorrow's) report follows increased American pressure on Huawei as part of the trade war currently waging between the United States and China. While the two countries had cooled down as they struggled to deal with the coronavirus, China's attempts to shore up Western firms facing bankruptcy due to the crisis and America's latest rules targeting semiconductors have injected fresh air into the tussles.

Mr. Johnson's advisers who are tasked with reducing British dependency on Chinese-origin 5G networking equipment will be faced with a tough job since no British or American firm is currently capable of looking Huawei eye-to-eye in terms of the quality and scope of networking gear offered. Whether this reality will change by the end of 2023 is a question that needs to be on everyone's mind as we move forward in economically and politically uncertain times.