Huawei to be Excluded From the U.S Financial System if Trump Administration Decides to Activate its Nuclear Option 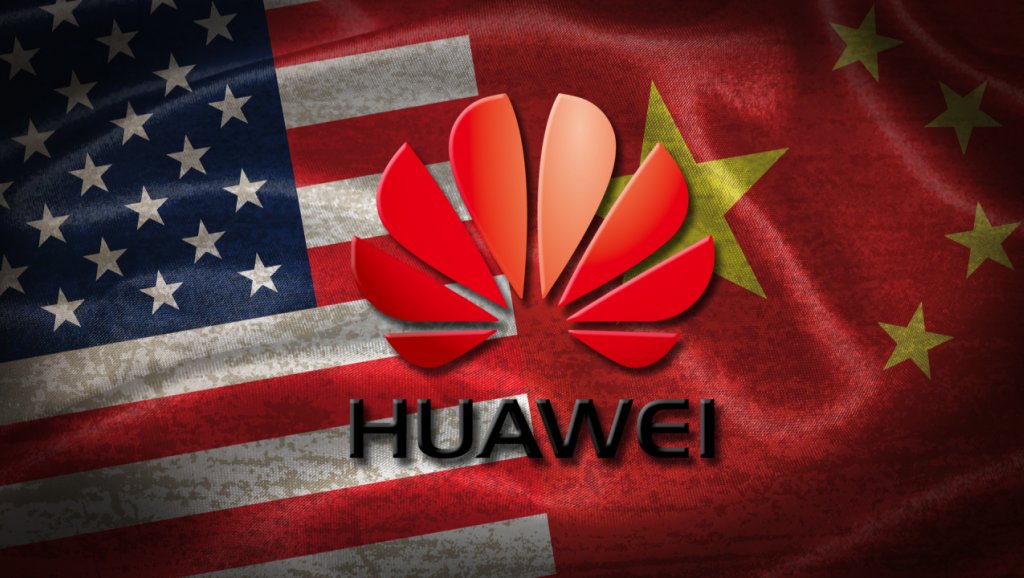 The Trump administration might activate its nuclear option pertaining to Huawei from earlier this year. According to inside sources quoted by Reuters, the activation of this option depends on the administration’s calculus vis-à-vis the U.S. – China trade war as well as mounting national security concerns specific to Huawei. The plan, according to those sources, hinges on denying the Chinese tech giant access to the U.S. financial system and forms a part of a host of policy measures weighed by the Trump administration earlier this year to frustrate the threat posed by Huawei.

Though the so-called nuclear option was shelved at the time, new details that have emerged recently show that it entailed Huawei’s placement on the Treasury Department’s Specially Designated Nationals (SDN) list. The designation prohibits American companies and citizens from trading or conducting financial transactions with individuals and firms included in the list. It also freezes the assets of the sanctioned individuals and entities that are held within the United States. The plan was reportedly deliberated in the U.S. National Security Council as a backstop option to sanction the Chinese tech behemoth in a way that would render the company’s transaction in U.S. dollars inoperable. Additionally, depicting the gravity with which this matter was considered in the White House, administration officials not only prepared a memo but also held interagency meeting on the subject before the plan was shelved in favor of other measures such as the blacklisting of Huawei through its placement in the Entities List in May.

As a refresher, the inclusion of a firm in the Entities List forces American companies to seek a prior approval from the U.S. administration before transacting with the blacklisted entity. Nevertheless, Huawei was granted a temporary license in June and then again in August to facilitate the smooth progression of business transactions while China and the U.S. continued their negotiation of a trade agreement. Last month, the Commerce Department extended Huawei’s temporary license for another 90 days (read the related coverage here).

Of course, this is not the only punitive measure implemented by the Trump administration against Huawei in recent days. President Trump, through an executive order in August, barred the use of federal grants for the purchase of telecommunications equipment from five Chinese entities that also included Huawei.

It should be noted, however, that the placement of the Chinese tech giant on the SDN list is not a walk in the park given the multitude of logistical, diplomatic and economic difficulties involved. Due to Huawei’s technological lead in the global rollout of the 5G wireless network as well as its continued involvement in 4G networks throughout the world, the move will severely hammer a large number of countries including America’s allies. As a reference, the global trade overwhelmingly transacts in U.S. dollars and all such dollar payments are cleared through the U.S. financial system. Consequently, given Huawei’s global heft and the significant trade disruptions this option will entail, the costs associated with pursuing this path will not be immaterial.

Huawei’s sprawling structure and its plethora of subsidiaries add another layer of enforcement complication to its placement in the SDN list. During the first three quarters of this year, Huawei generated CNY610.8 billion ($86.75 billion) in revenue, an increase of 24.4 percent year-on-year. To date, Huawei has also signed more than 60 commercial contracts for 5G with leading global carriers and shipped more than 400,000 5G Massive MIMO active antenna units (AAUs) to global markets. “The larger an entity is, the harder it is for a U.S. Administration to foresee and prepare for the major effects, foreign and domestic, that placing it on the SDN list may cause” said Matthew Tuchband, a former Treasury official quoted by Reuters.

One method to avoid serious complications associated with this option lies with the U.S. Treasury which could exempt U.S. banks involved in financial transactions with Huawei. However, the administration does not prefer this route as it would entail a large number of exemptions which, in turn, would blunt the overall efficacy of this tool.

If, ultimately, the Trump administration does decide to go down this route, Huawei’s financial viability will no doubt become seriously threatened. Annie Fixler, a cyber expert at the Foundation for Defense of Democracies think tank, said to Reuters that sanctioning the Chinese tech giant in this manner “would have broad, widespread implications for Huawei across the globe.” She also noted that the company’s operations would be “severely impacted” in Europe and in Asia outside of China.