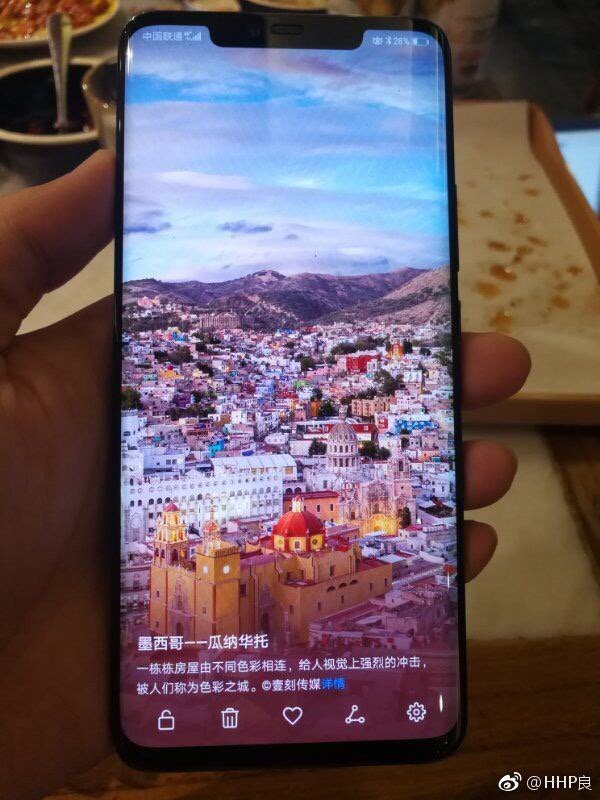 A Huawei spokesperson has confirmed it won't be selling its new flagship devices, the Mate 20 and Mate 20 Pro, in the US. In a statement to Business Insider on Monday, the company said:

We are not planning to sell the Mate 20 Series in the US. While international variants of the Mate 20 Series may be available on some US online retail sites, we encourage individuals to carefully read the details about the warranty and network compatibility before purchasing.

People will be able to buy European or Asian versions of the phone but will need to check if their network supports imported devices. The Mate 20 series, for example, uses the GSM which won't work on carriers that use CDMA.

The company launched its Mate 20 series at a packed event in London on October 16, unveiling the Huawei Mate 20, Mate 20 Pro, and Mate 20 Pro X. The Mate series aims to directly compete with the Google's Pixel 3, Pixel 3 XL, and Samsung's Note 9. Earlier this year, AT&T cancelled an agreement to carry Huawei's Mate 10 Pro. Shortly after, Verizon also dropped Huawei's phones, and Best Buy wouldn't offer them either. The Mate 20 series that was expected to mark Huawei's big push into the US.

Huawei briefly partnered with Google to create one of its own-brand Nexus phones. But the US government reportedly began pressuring domestic carriers not to offer Chinese phones over spying fears. The government is yet to publicly offer proof that Huawei might be spying on customers, or even outlined its concerns in any detail.

The company's absence from the US will come as a disappointment for long-time fans. Although the company excels at manufacturing well-rounded, reasonably-priced Android devices, it has come under fire from the developer community for not letting users unlock their bootloader and for allegedly cheating on benchmarks. Huawei does, however, plan to bring its new smartwatch, the Watch GT, to the US, but hasn't mentioned a price yet.

This Is The Huawei Mate 20 – Press Images Show Off Its Waterdrop Notch Style, Triple Rear Cameras And More