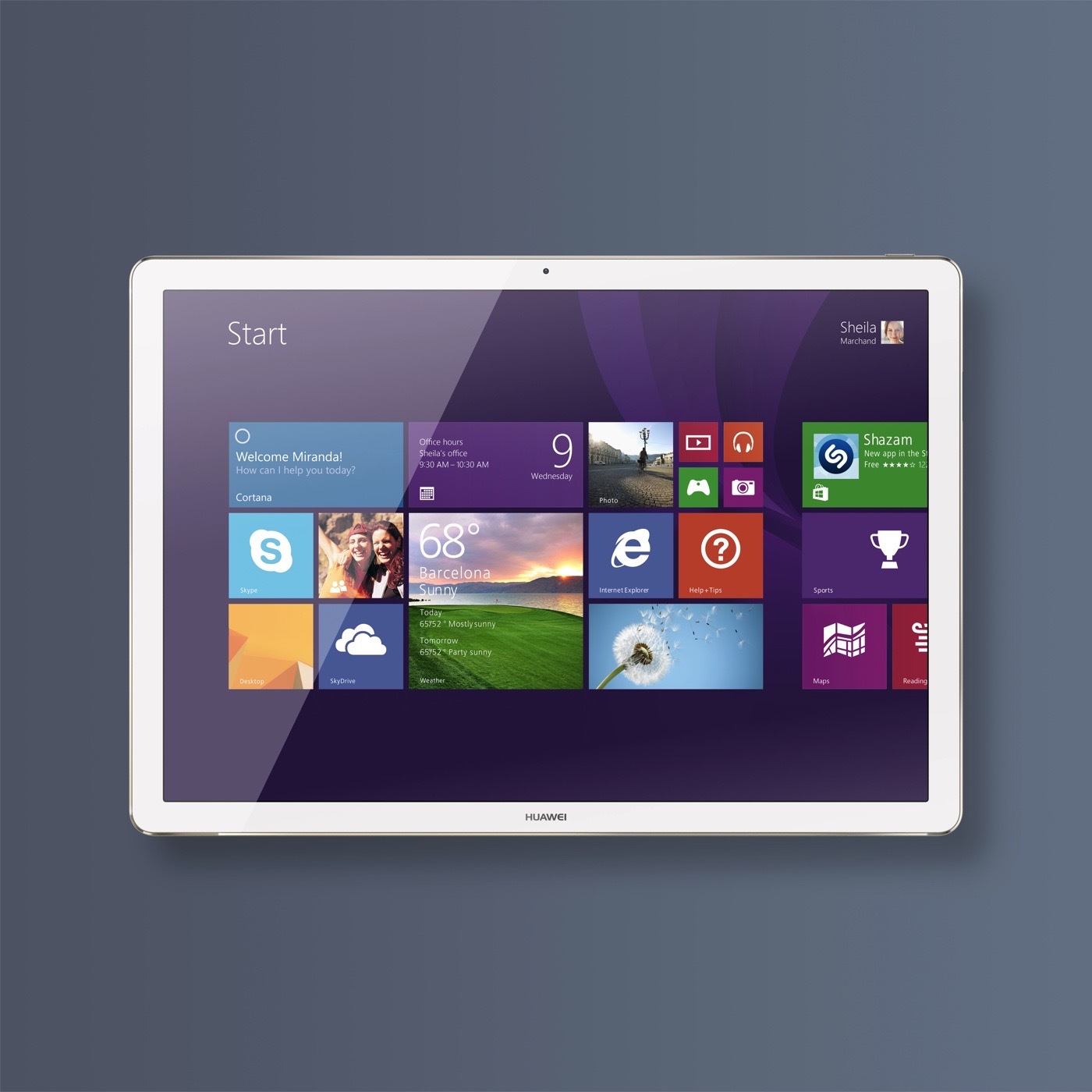 After the announcement of the first Huawei MateBook, the Chinese manufacturer will want to get an upper hand against Microsoft and its Surface Pro 5, which is why the rumor states that there are going to be two models instead of one.

Next-Generation Huawei MateBook To Come in Two Flavors and They Will Be Appearing During Q1, 2017

According to the latest report, the new Huawei MateBook models are going to be targeted to the Chinese market, but just the like the first iteration entered the United States, the manufacturer will surely make an entry into this market, but most likely later in 2017. The company is known for making premium products, and looking at the original MateBook, we are under the impression that both of them are not going to be any different, as least when you talk about stellar built quality.

Unfortunately, the first MateBook was criticized for having low battery life, something which should not happen if you’re looking to carry the 2-in-1 for traveling purposes. However, both models are expected to feature Intel’s Kaby Lake processors, so the improved CPU design and architecture should be able to deliver battery. According to sources close to the matter, the smaller of the upcoming MateBooks are going to feature a screen size of 13.3 inches, making it slightly bigger than the 12.9-inch model. There’s also expected to be a 15.6-inch model, and users who want to sacrifice a small bit of portability for better battery life will probably opt for this. 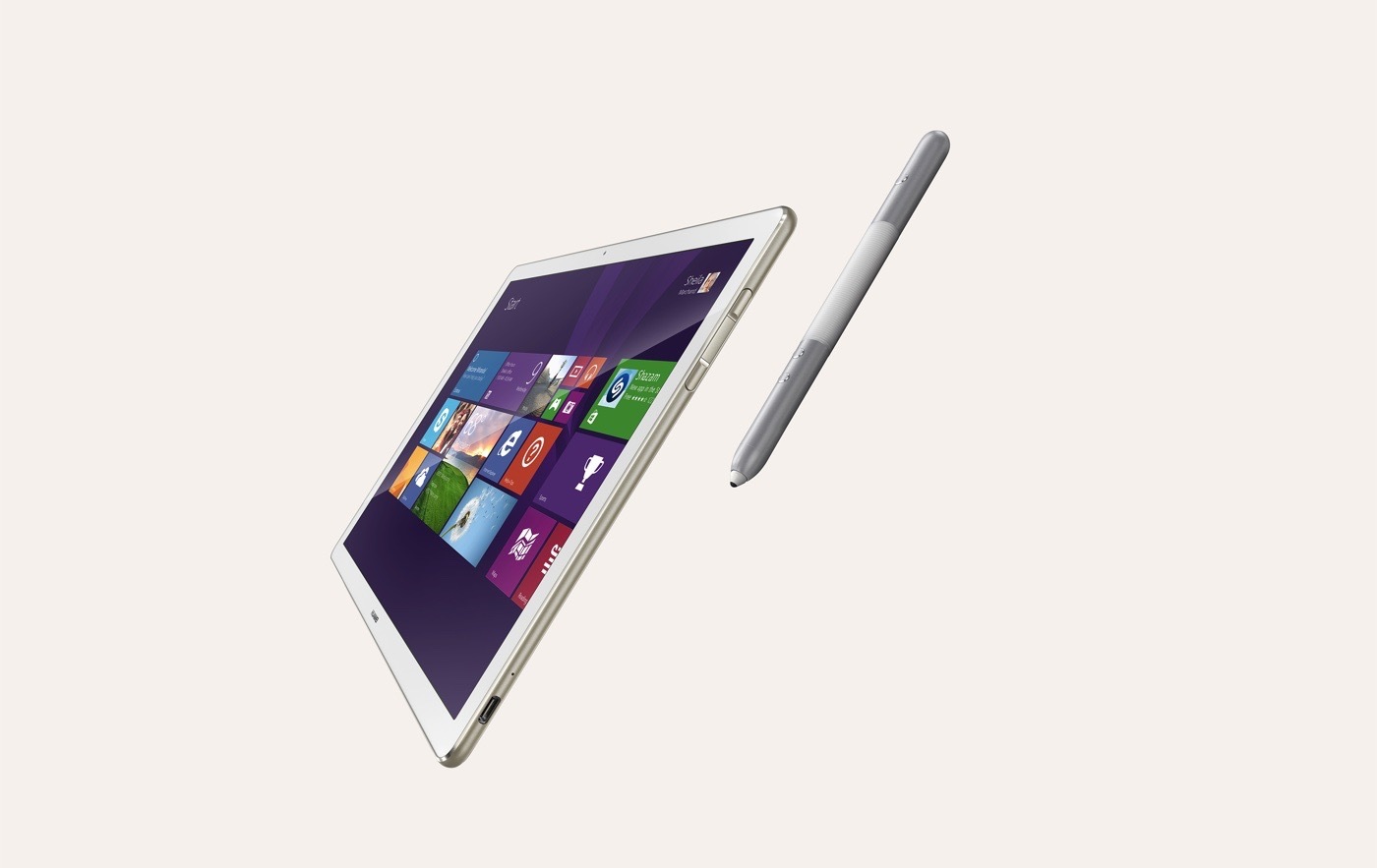 One thing I want to see from these MateBooks is the inclusion of more than one Type-C USB port. This will help to charge the 2-in-1 as well as connect additional peripherals for better productivity. While I might be overstepping, I really want Huawei to start packing more accessories with the MateBook. Microsoft has only bundled a pen accessory with its Surface Pro 4, and I believe that this freebie is going to remain the same with the Surface Pro 5. 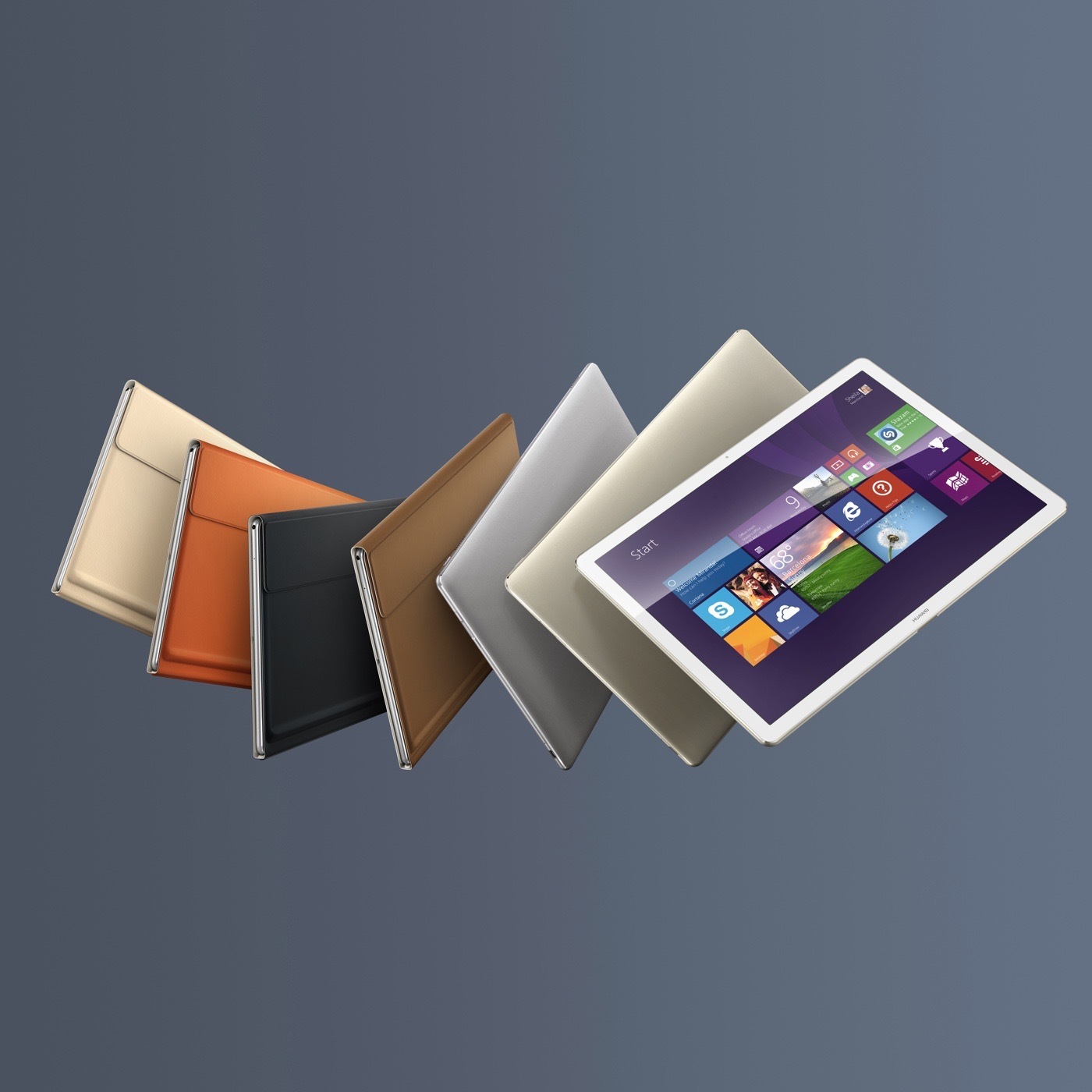 The base model of Huawei MateBook came in $699, so a larger screen size and better features could result in a higher starting price tag. However, if the 2-in-1 is able to tackle the user’s requirements, then it could prove to be a very effective competitor in this particular market. What sort of features do you think should be present in both Huawei MateBook models? Tell us your thoughts right away. If you want an in-depth comparison of the hardware between the first MateBook and Surface Pro 4, then you check out those details right here right here.