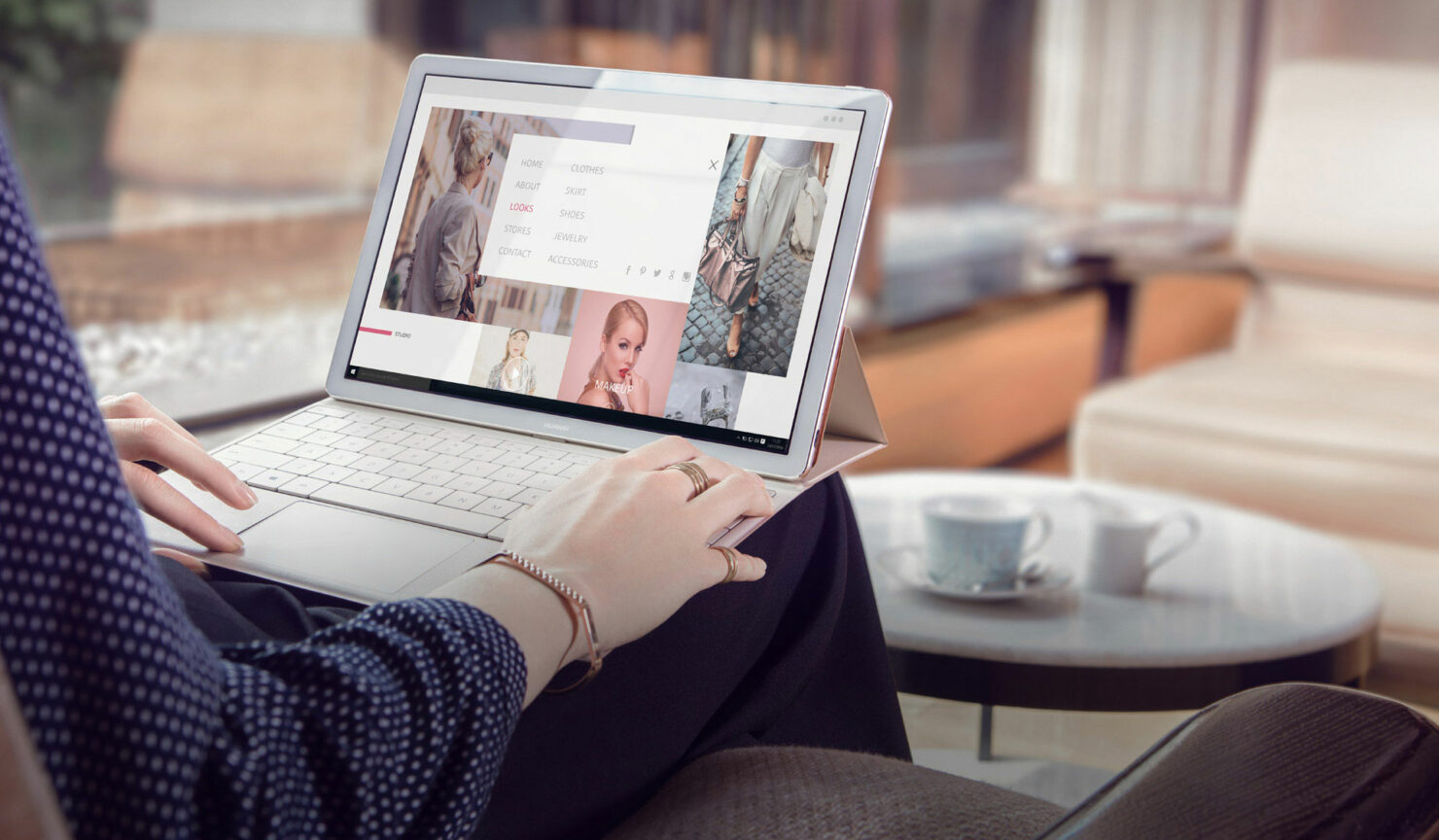 Huawei Matebook is the grand competitor to a Surface Pro 4 and good news for consumers wanting to get their hands on a cheaper hybrid because the machine is going to land in the United States very soon.

Coming right at the hardware specifications of Huawei Matebook, the machine features an Intel Skylake Core m3 processor with 4GB of RAM and 128GB of flash storage while carrying a price of just $699. While we will get to the tiny bits in a while, Microsoft’s Surface Pro 4 even features the same specifications, but it carries a price of $899. That’s $200 worth of savings that you can invest in a keyboard accessory and other items to increase the level of productivity on your hybrid machine.

Huawei Matebook also has a slightly larger screen size than a Surface Pro 4, but resonates less number of pixels than Microsoft’s flagship Windows 10 powered tablet. Huawei’s grand offering features a 12.9-inch screen size with a 2160 x 1440 resolution while Surface Pro 4 sports a 12.3-inch display with a resolution of 2736 x 1824 pixels. Personally, we do not see the advantage of cramming so many pixels in a tablet that is meant to replace your laptop. 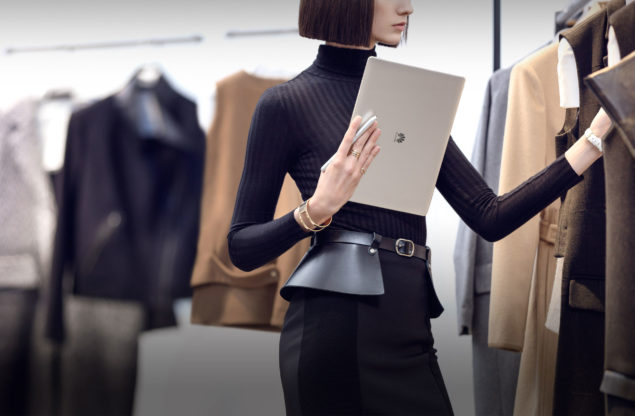 While it will definitely not provide a suitable replacement for your laptop, we’d have to wager that in the very least, will provide you with a substitute for your notebook, especially if you’re in a hurry and have nothing but a Matebook to complete your tasks.

Huawei has planned a press event planned for June 20 in North America and over there, they will reveal all the elusive details that you wanted to know. One disappointing factor of Matebook is that it doesn’t feature a mobile Skylake processor like the i5 and i7 versions of Surface Pro 4. While you still get a Core m5 and Core m7 processor, you really want that extra firepower to deliver that much needed advantage when tackling a myriad number of tasks in a short amount of time.

Disappointingly, Huawei Matebook has not included its keyboard accessory as part of the package, but will deliver a Huawei Mate Pen that offers 2048 levels of pressure sensitivity. Such a large of amount pressure sensitivity would mean that the accessory would offer a feeling that is similar to using an actual pen on a physical notepad, which is definitely something that artists and other users will look forward to. Do you guys think that Huawei Matebook will be a great purchase for its $699 price tag?