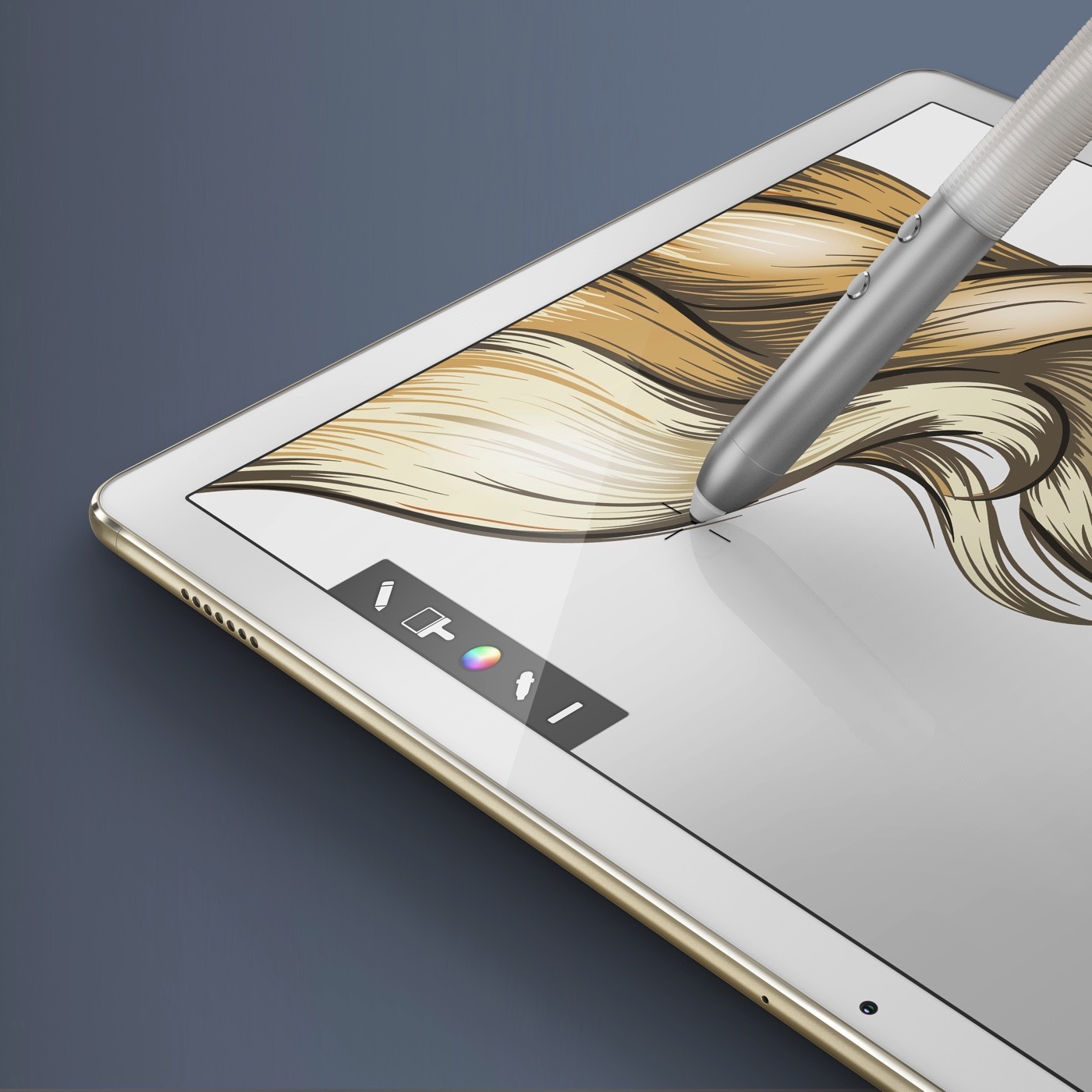 Huawei MateBook has landed in the United States, so let us do a comparison of the product against Microsoft’s Surface Pro 4 to see which one will be a better purchase for your hard earned money.

Huawei MateBook vs Surface Pro 4: Specification Differences And Which Should You Purchase And Why

All the specification differences that you wanted to know between each slate has been provided below. While the base model of Huawei MateBook costs $699, which ultimately makes it $200 cheaper than the starting model of Surface Pro 4, one huge drawback of owning the Chinese OEM’s slate is its lack of storage expansion flexibility. If you purchase a MateBook, then be warned that you will not be able to expand the storage the same way you can if you purchase a Surface Pro 4.

Additionally, there is nothing but a Type-C USB port to provide juice to the 2-in-1 and transfer data. With a Surface Pro 4, you can charge the Windows 10 powered tablet and transfer data effortlessly through a fully functional USB 3.0 port. However, you do get a wide range of cable accessories with a Huawei MateBook that will allow you to transfer data, but doesn’t it make things a lot easier when you have all the convenience oozing from the tablet rather than going through the tedious process of using different cables.

Another thing that you should know is that Huawei MateBook is only limited to a Core m7 processor, which might be able to handle a few tasks, but against a Core i7-6650U (present in the highest configured model of Surface Pro 4), the CPU will have a very easy defeat. If you still find a $699 price tag to be steep, then investing in a decent notebook will be the right choice for you if portability does not concern you all that much.

Naturally, it will take a while before more efficient and powerful CPUs are rolled out to replace their older brothers and provide you with a lethal combination of both power and battery life to tackle heavy and mainstream tasks. One lesson that Huawei MateBook did not learn after looking at a Surface Pro 4 is bundling additional accessories with the main product will cause consumers to appreciate the extra effort. Unfortunately, for MateBook’s accessories, you will have to spend the following amount on each accessory.

For the total amount that you’re spending, you must as well purchase a high spec’d out notebook. Regardless, if your purchase only revolves around a Huawei MateBook and a Surface Pro 4, then you can check out the differences in the table below. We understand that there are a lot of models to choose and a lot of effort was put into compiling these differences, so give us a thumbs up if you liked this comparison.