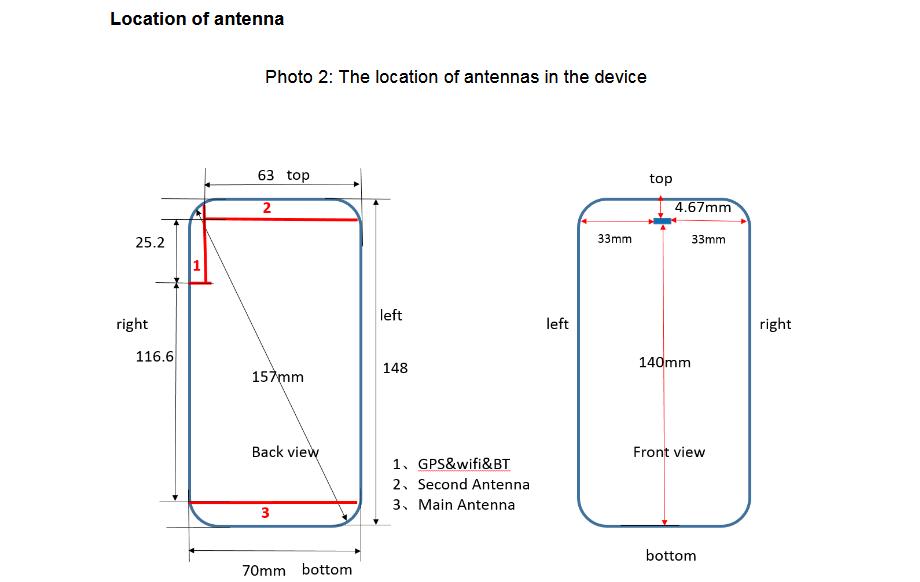 After a brief pause, the rumor mill is back again with the Huawei P20 Lite. The Chinese company, under scrutiny by the US government, will bring a big update on the line. Apple, as we all know, took the lead last year, after investing heavily on 3D front facial recognition or, Face ID. Now, after a lot of different sources concur on no similar feature for Samsung's Galaxy S9 and Galaxy S9+, it's up to Huawei. By the looks of things right now, the company will follow a similar approach as Apple. Take a look below for the details.

At the moment, press attention is on Samsung's upcoming Galaxy S9 and Galaxy S9+. The pair generally set off the pace for mobile launches, in Android and the flagship smartphone world. After Apple's Face ID, manufacturers will decide whether to follow the 'notch' approach. Right now, mood on the rumor mill suggests no such plans, at least not from well established companies.  This separates the Huawei P20 lineup from other rumored and leaked devices.

The trio of devices will follow in Apple's footsteps with a screen notch. FCC leaks are very popular for one of the three, the Huawei P20 Lite. What's more interesting is that after previous such leaks, other sources on the rumor mill have disagreed with their content. However, the FCC is back today, and this time, we get a detailed first look at the upcoming Huawei P20 Lite.

The images above are part of the device's dosimetry measurements, which measures the amount of radiation emitted. And, they reveal everything we need to know about its measurements pre-launch. The claim of a 4mm wide top cutout repeat in visual form. Overall aesthetics look to lend a solid look and feel to the device. The frame appears as brushed or matte aluminum, but that's just our guess. The smartphone's back panel is of either glass or ceramic, which also hints towards wireless charging.

Moving towards the notch, the flash, front camera and receiver are clearly visible. The Huawei P20 Lite's notch simplfies everything, when compared against Apple's iPhone X.This is not surprising, as the P20 Lite will target a different price bracket. It will also feature a dual primary camera setup. Huawei will launch the lineup's main attraction, with a one of a kind triple camera setup. Thoughts? Let us know what you think in the comments section below and stay tuned. We'll keep you updated on the latest.