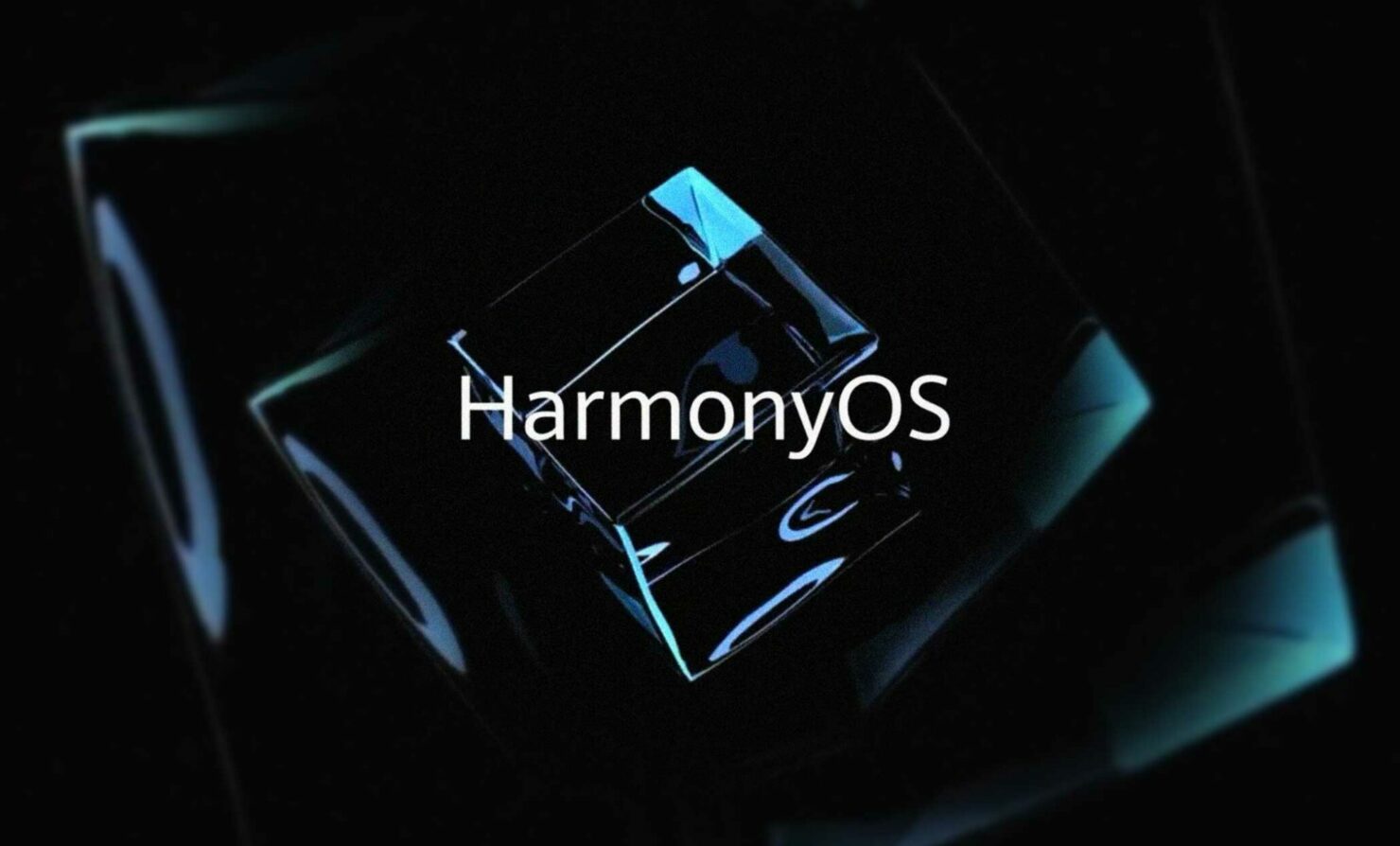 Huawei went ahead and announced their HarmonyOS earlier today, and while that was certainly a great way to tell the world that they are not out of the smartphone business. We now have some interesting news about the future of the company and how they are going to be going. We already know that the beta version of the HarmonyOS 2.0 is already available to the developers, but it isn't ready for smartphones completely.

However, the CEO has said that the smartphone developers won't have to wait long, and by the end of this year, the developers will get their hands on the mobile version of the beta, as well. But that is not what we are here to talk about.

Part of the whole development is also going to see that the HarmonyOS 2.0 will be ready to ship to the users in 2021, however, we are not given the final date just yet. There is no denying that final development of HarmonyOS is going to mean a big deal for Huawei as their relationship with Google is getting more and more strange at this point, and at the time of writing, Huawei phones are not able to run Google Mobile Services and have to rely on Huawei Mobile Services and their App Gallery, which, let's be honest, is not up there with the competition.

However, while this certainly sounds good on the software side of things. Huawei has a lot of other issues that could come in the way, as well. For starters, just yesterday, we found out that both Samsung and SK Hynix are going to stop selling chips and displays to Huawei later this month, which is only going to pose more threats for the company as they are going to run out of silicon sooner or later, and they have talked about it, as well.

For now, we just have to wait and see what the future holds for HarmonyOS and Huawei. We are surely excited to see how it is going to last.