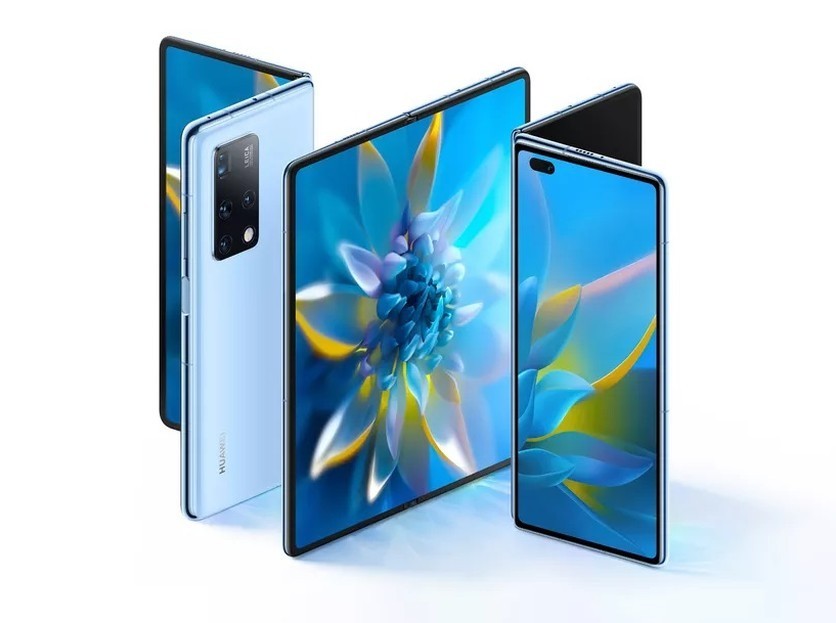 Huawei did not let the uncertain future come in the way of its ambition and has unveiled the Huawei Mate X2, it is the third foldable phone from the Chinese company, and unlike the previous 2 phones that Huawei released, the Mate X2 does not have an outward-folding display. Instead, this one comes with an inward-folding display, a design language that we have seen in the Galaxy Z Fold 2.

At Almost $3,000 and No Google Apps or Services, the Huawei Mate X2 Becomes an Absurd Choice

With that said, the new Mate X2 brings an 8-inch OLED main display that has a resolution of 2480x2220 pixels, a 180Hz touch sampling rate, and a 90Hz refresh rate. The outer display is a 6.45-inch display with a 90Hz refresh rate and a higher 240Hz touch sampling rate. The phone is powered by HiSilicon's 5nm Kirin 9000 chipset, along with 8GB of RAM and up to 512GB of storage. 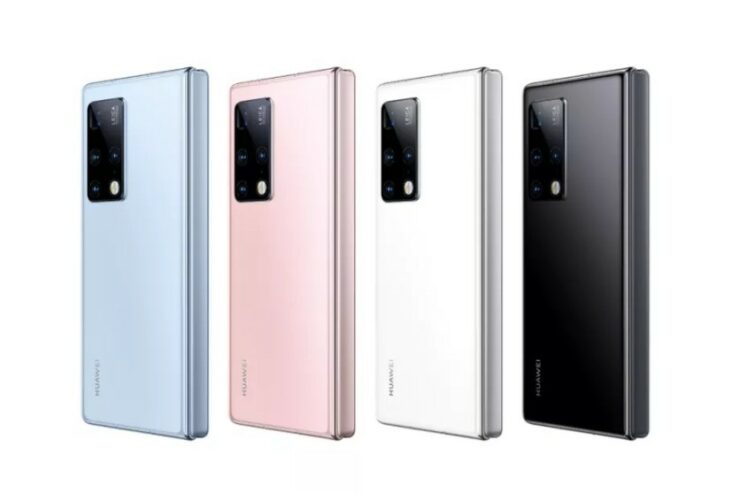 On the back of the phone, you are getting a quad lens setup with a 50-megapixel main camera, a 16-megapixel ultra-wide lens, and a 12-megapixel telephoto lens that has a 3x zoom, and an 8-megapixel periscope zoom lens that has an optical zoom of 10x.

The phone is also coming with a rather disappointing cell of 4,500 mAh and 55-watt fast charging speed. On the side of software, the Huawei Mate X2 is running EMUI on top of Android 10, and as you would expect, there is no support for Google apps or services.

As far as the release and availability are concerned, the Huawei Mate X2 will be sold in China starting February 25th, later this month. There is no word on the global release yet, but we will not be surprised if the device never makes it overseas. The foldable phone costs 17,999 yuan ($2,785) for the 256GB variant, and a ridiculous 18,999 yuan ($2,940) for the 512GB version.

With Huawei's fate hanging in the balance, the Mate X2 comes as a surprise and shows that Huawei is not willing to give just yet. We are not sure if this phone will help the company regain the glory that is lost, but at least it is good to see that they are not willing to drop the mantle and carry on.