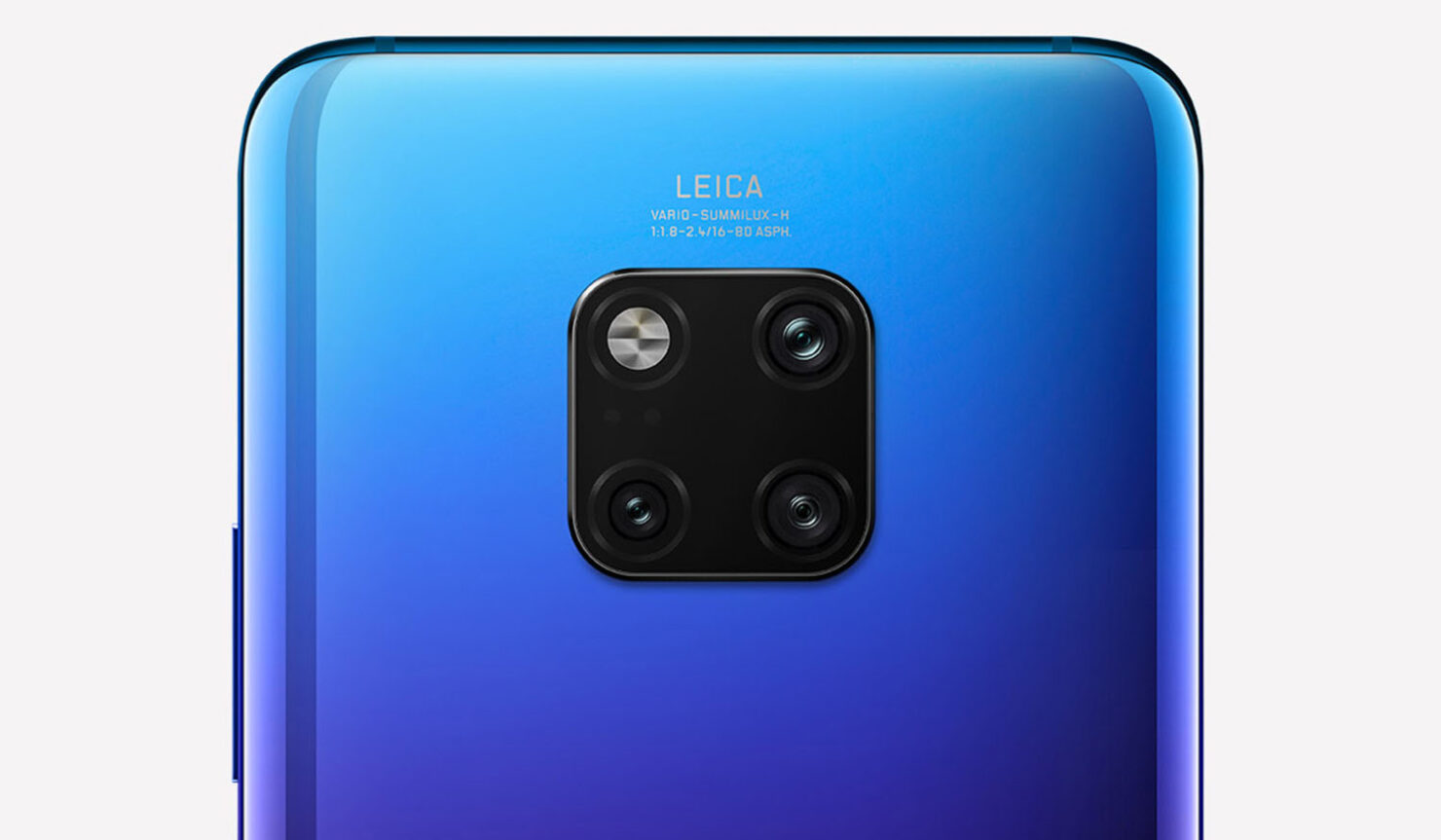 Huawei has several flagship models lined up for this year, with a lot of readers and potential customers with a thick wallet anxiously wanting to know about the Mate 30 5G launch date. While the exact date of the upcoming handset has yet to be determined, the Mate 30 5G launch could happen sometime in December. However, that’s just going to be the 5G variant, as Huawei provides its custom-made Balong 5000 5G modem separately, but with the Kirin 985 launch, which might happen sooner, we might witness a few surprises along the way.

Kirin 985 Is Reportedly Made on the More Advanced 7nm EUV Node to Provide More Performance to the Mate 30, and Mate 30 Pro

According to a slide shared by Russian publication Hi-tech, the Mate 30 5G launch could happen during the last month of the year. Alongside the regular Mate 30, we’ll be greeted by the Mate 30 Pro, meaning a larger screen, additional cameras, and potentially better features will be announced during the same time frame. With the Chinese giant reportedly completed design work on both the Kirin 985 and Kirin 990, launching both SoCs at their allotted time shouldn’t be a problem for Huawei.

Also, the Mate X launch should happen in September, which is the same month when the IFA 2019 trade show kicks off. During this trade show, Huawei is expected to go through with the Kirin 985 launch, providing extensive details on its performance and efficiency metrics, while also telling us if the SoC will feature an embedded 5G modem. As most of you know, Huawei develops its standalone Balong 5000 5G modem, so either the latter or the embedded solution in Kirin 985 will be a part of the Mate 30 5G launch. 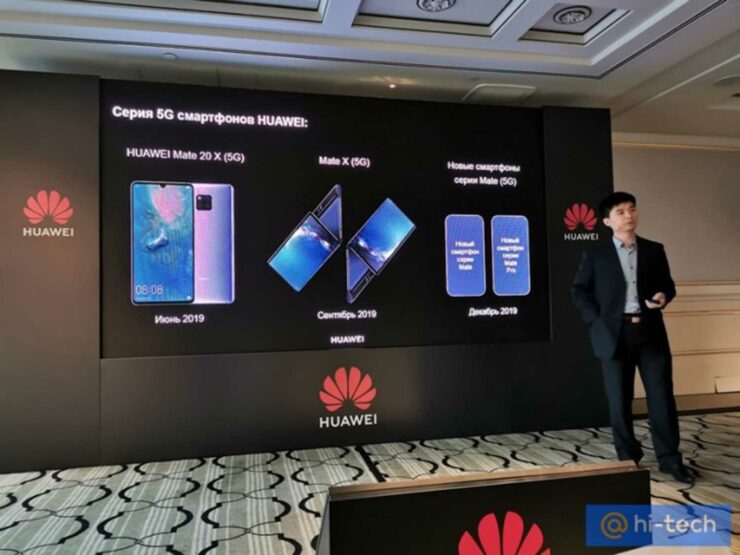 This can also mean that the 4G versions of the Mate 30 Pro and Mate 30 will arrive much sooner, giving users a glimpse of how these devices will take on the likes of the Galaxy Note 10, the Pixel 4 family, and the iPhone 11 range.

Since 5G networks are yet to populate, it is possible that Huawei will want to improve the thermal solution and compatibility of the 5G-ready Mate 30 series, which is why they could be launched a little later after being optimized thoroughly. Huawei will surely not want to ruin the brand name it’s made because of a choppy user experience.

We also believe that when new devices are shown in all their glory during that Mate 30 5G launch in December, their starting price is expected to be significantly higher than their 4G counterparts. More details will follow in the near future, and hopefully, we’ll have more updates to share with you, so stay tuned.