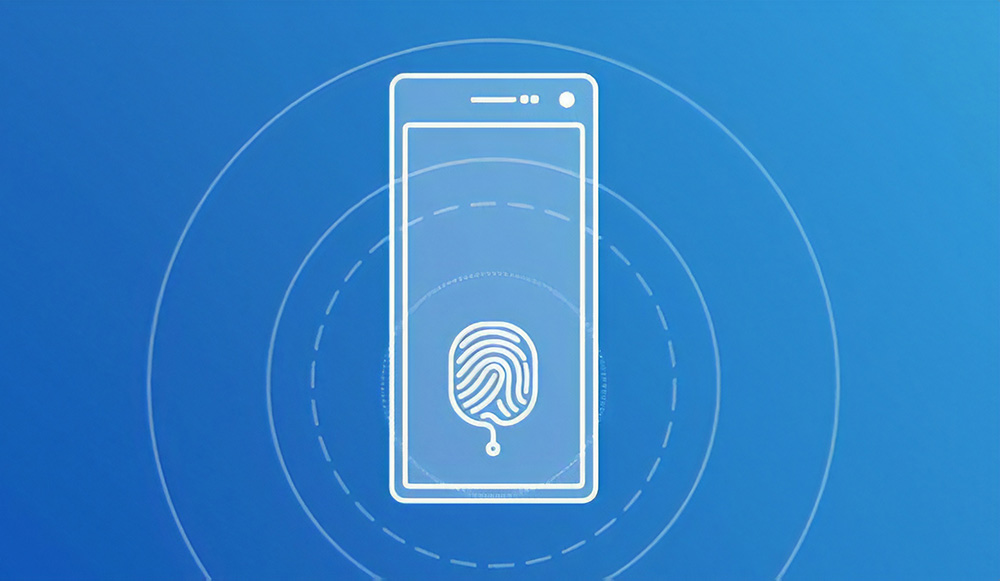 Although there are quite a few smartphones on the market with optical in-screen fingerprint scanners, none has the ultrasonic one so far. Samsung was hoping to be the first smartphone manufacturer to release a phone with Qualcomm's second-gen ultrasonic fingerprint reader. As a result, this would have made the Galaxy S10 stand out and it would have been the first device to feature such a sensor. Unfortunately, Huawei and its upcoming Mate 20 Pro may beat Samsung to it.

The Latest Ultrasonic Fingerprint Reader, If It Debuts With the Mate 20 Pro, Will Allow Accuracy for Glasses That Are up to 800 Microns Thick

The famed Vivo NEX also features an in-display finger scanner but it is of the optical variety and was procured from Gudix, a Chinese manufacturer. However, Qualcomm has upped the game with its ultrasonic fingerprint sensors. The latest tech guarantees accuracy for glasses that are up to 800 microns thick. The first-gen ultrasonic sensor could work accurately through a display that was up to 300 microns thick. However, Huawei seems to be obsessed with bagging the title of being the first when it comes to the newest technologies.

The company has allegedly signed a license exclusivity deal with Qualcomm until the end of February, which is when the Galaxy S10 is expected to debut. So, the Mate 20 Pro might be the first flagship to come with the ultrasonic in-display fingerprint reader.

Korean media has reported today that Samsung’s midrange A series will sport in-display scanners but they will be of the optical variety which are not as precise as the ultrasonic sensors. They will be ordered from Gudix, the company whose solution is used by all smartphones with in-display fingerprint sensors right now. So, for an early preview of how the second-gen ultrasonic sensor will work on the Galaxy S10, you can simply grab the Mate 20 Pro which will release this fall.