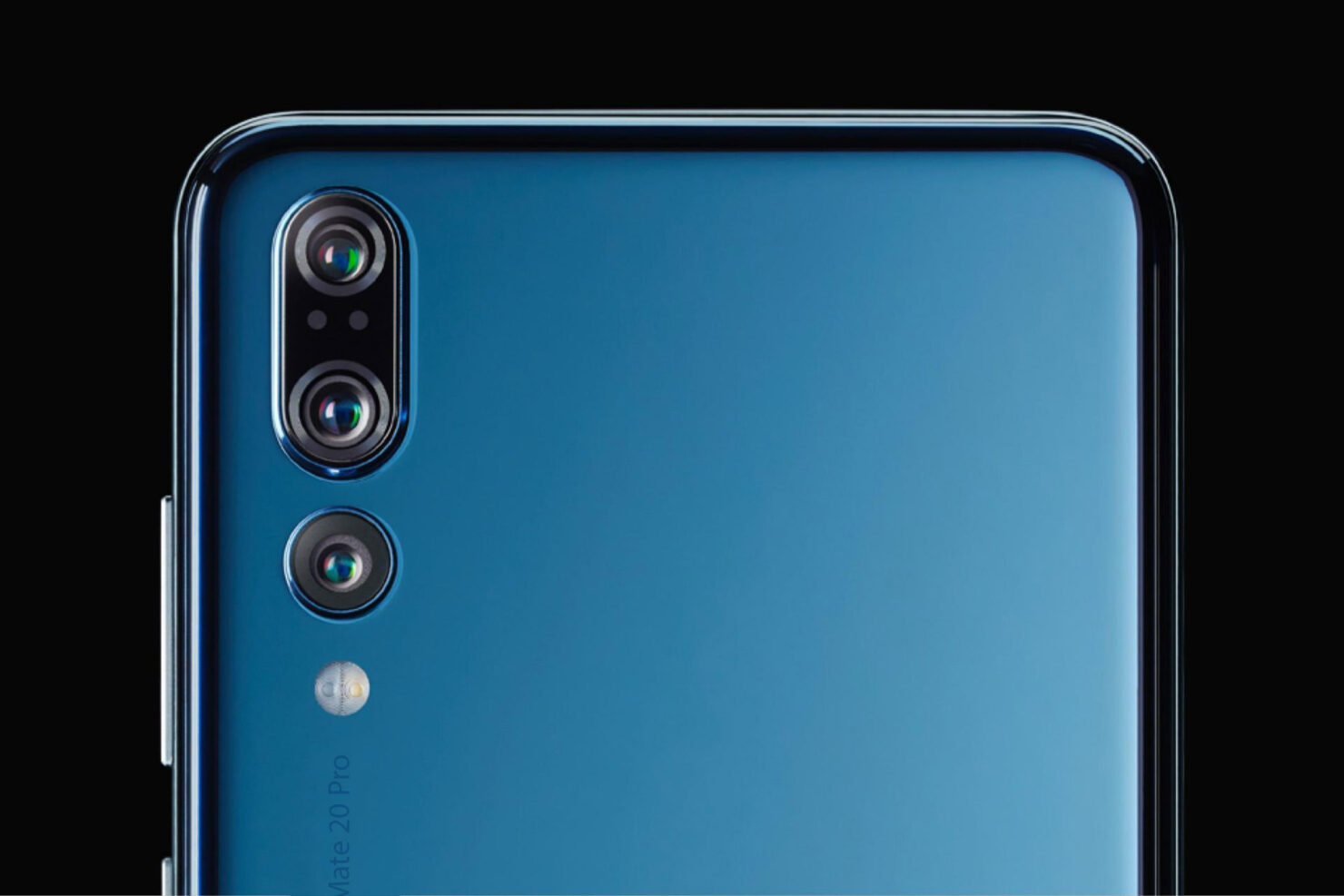 After the release of the P20 range earlier this year, which includes the triple-camera flagship P20 Pro, it was expected that the next generation of the Mate series will retail under the Mate 20 branding. This has now been confirmed by the company as it used this name to file for various trademarks in the European Union.

Huawei didn’t just confirm the earlier speculations about the Mate 20 branding; it also confirmed the naming scheme of the next eight generations as it also filed for the names Mate 30 through Mate 90. This means that Huawei has a long-term commitment with the Mate flagship phones. According to the current release schedule of Huawei, the Mate 90 won’t debut until 2025 so maybe the company wants to trademark the name as a precautionary measure. Earlier this year, Huawei filed for a trademark for P30 and P40, which indicates that it is working on two generations at the same time.

Currently, Huawei is expected to reveal the Mate 20 series in October. The range will comprise of three devices. Even though not a lot has been revealed about the design of the phone, some reports have alleged that the Mate 20 Pro will sport a 6.9-inch OLED display that will be manufactured by Samsung. It is also expected to have a triple camera setup at the back, like the one seen on the Huawei P20 Pro, but it might feature a single selfie camera at the front.

The regular Mate 20 will presumably feature a dual-camera setup and sport a 6.1-inch display. However, its internal specs are likely to be similar to those of the Mate 20 Pro. The phones are expected to be powered by the Kirin 980 SoC with 6GB or 8GB of RAM. The Kirin 980’s performance was earlier reported and blew away the competition. The chipset is expected to come with a second-gen NPU chip that is expected to dwarf the capabilities of the Kirin 970’s NPU.

Unfortunately, the Mate 20 and Mate 20 Pro are not going to be the first devices to feature 5G connectivity modems. In addition to these two models, we should also expect a more affordable Mate 20 Lite variant that could be released for the budget conscious customers.